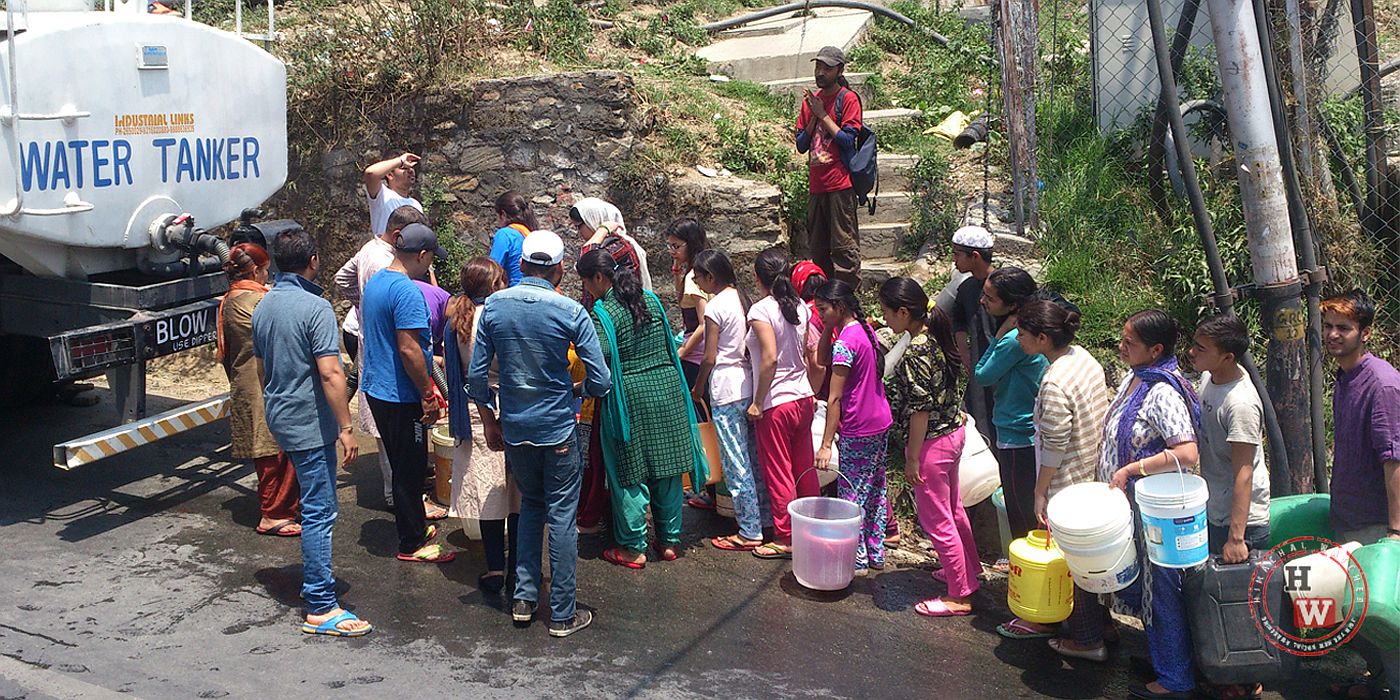 Shimla: While the public is still complaining about non-adherence to the schedule issued by the State Government on Monday regarding the supply of water to residents, Jai Ram Thakur was told by his senior officers that MC Shimla received 21.94 MLD water today which was distributed according to the schedule released yesterday. They said it has provided great relief to the people.

However, the series of protests gained gravity today and people complained that they were not receiving a response from numbers provided by the SMC yesterday.

However, the officers further told the CM that 2 MLD water was taken from Ghandal drinking water supply scheme for providing water to Totu and surrounding wards. They added that Ghandal project which was operated for 17 hours earlier was know being operated for 22 hours so that additional water supply could be ensured to Shimla city.

They said 31 big tankers have been pressed into service out of which 23 tankers ensured water supply to 53 areas by providing 2.70 lakh litre water.

It was informed that 3 MLD additional water has been received by closing Gumma and Giri river irrigation projects and 25 MLD water is expected for Wednesday which would be supplied to the residents. 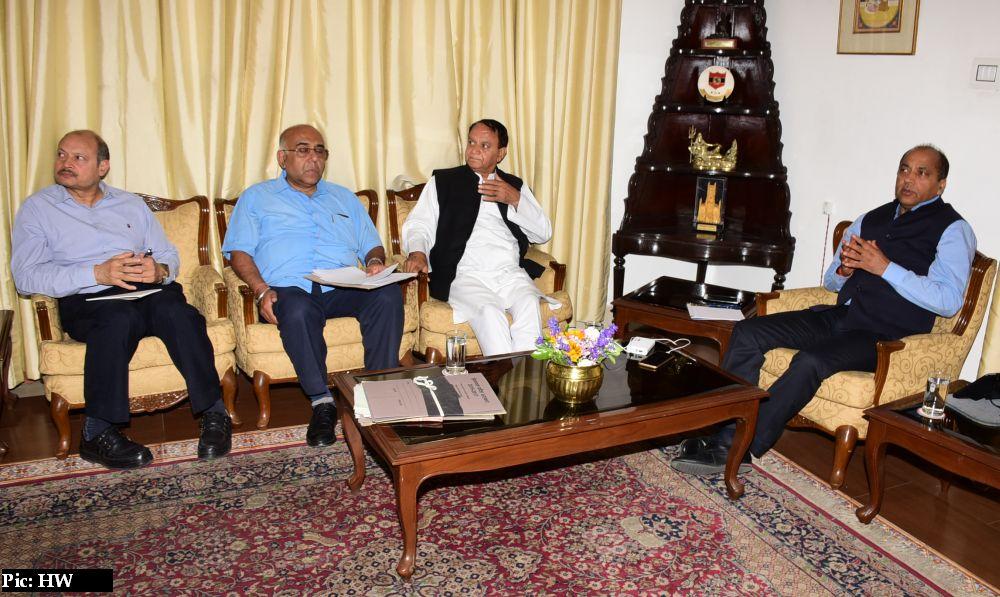 Chief Minister said that State Government was serious about providing water supply to the residents of Shimla and efforts were being made for the same.

He directed the officers of IPH department to established borewells at Sadhupul, Giri and Sunni so that water could be supplied through tankers from these areas to the city. He also directed to provide sufficient water to hospitals, educational institutions and public toilets beside plugging the leakages.