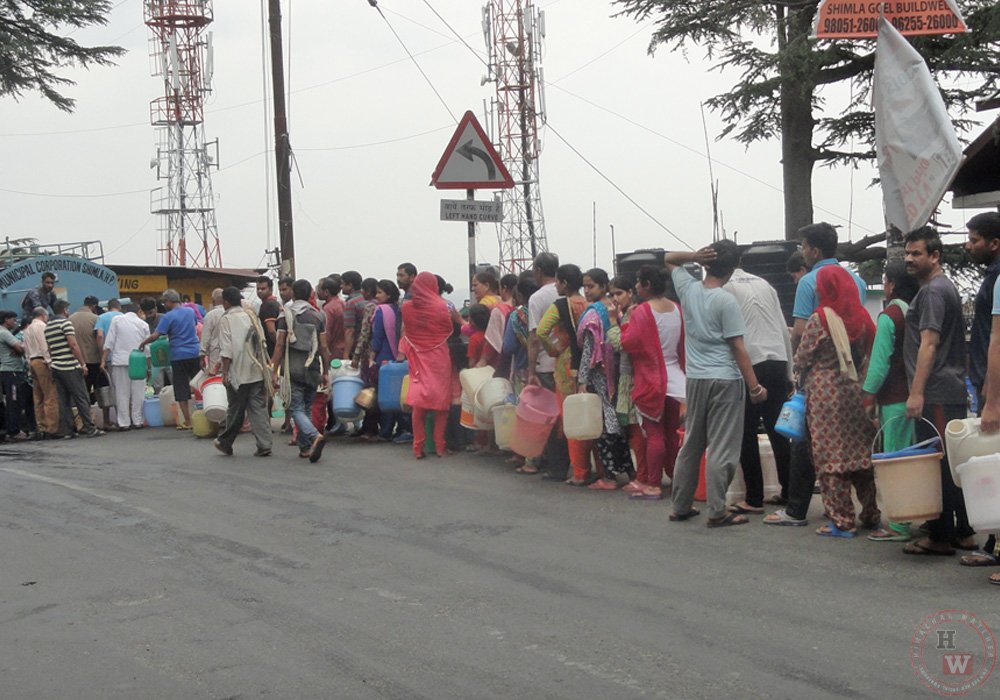 Shimla was facing water crisis only because of mismanagement and lack of farsighted vision on the part of Congress party, Parmar said.

Shimla: Health Minister Vipin Singh Parmar, in a media statement, said that the people of Shimla town are appreciating Bhartiya Janata Party-ruled government the way it responded to the acute water-scarcity of Shimla, which continued today as well.

While Congress blames the ruling government for not being prepared for the summers, Parmar put the entire blame on the previous Congress government. He was reacting to a statement of Congress leader Mukesh Agnihotri regarding water crisis in Shimla.

Shimla was facing water crisis only because of mismanagement and lack of farsighted vision on the part of Congress party, which held the reins of the state for a very long time in the state. He said that no effective step was taken by Congress, which remained in power in MC also for a long time,

Parmar said that the situation today had been different only if previous Congress government had made any detailed project for resolving water shortage in Shimla. He said that although Congress governments kept making false promises to people regarding bringing water from Kol dam, Pabbar and Satluj rivers, however, no concrete decision came up. 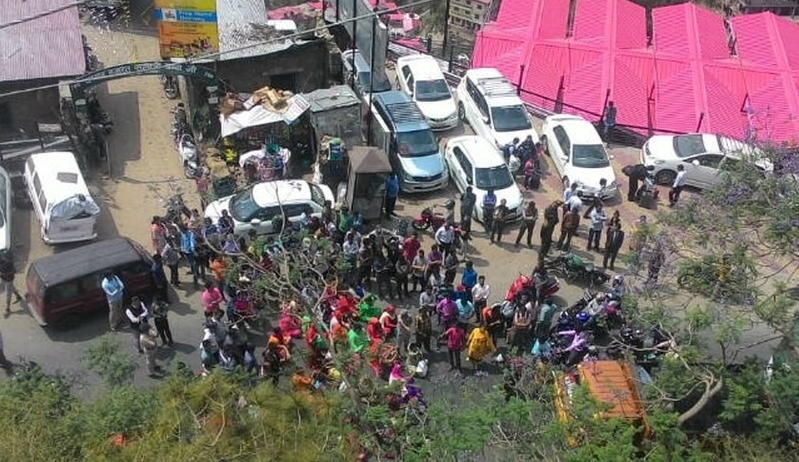 While the people are still facing water scarcity and staged protests on Thursday too, opposed to the public’s response, the Minister claimed,

People were aware that due to inadequate rainfall, water sources have dried up and the water level has gone down and many drinking water projects were also affected and therefore water crisis has arisen in Shimla.

As a matter of fact, the BJP is facing severe criticism from its own Ward Councillors, especially for Mayor’s China tour in the middle of such crisis. The Councilors of Engine Ghar and Dhalli Ward were today sitting on a dharna (protest) outside the Shimla Municipal Corporation’s office.  However, later, the party managed to convince them to end the dharna.

The Minister believes that the Chief Minister is taking very effective steps like the division of the city into three zones and water is being distributed according to schedule. He also believed that the people are appreciating these efforts. Water will be ensured to all in one or two days through this arrangement, he said.

The Minister advised Agnihotri to cooperate with the government.