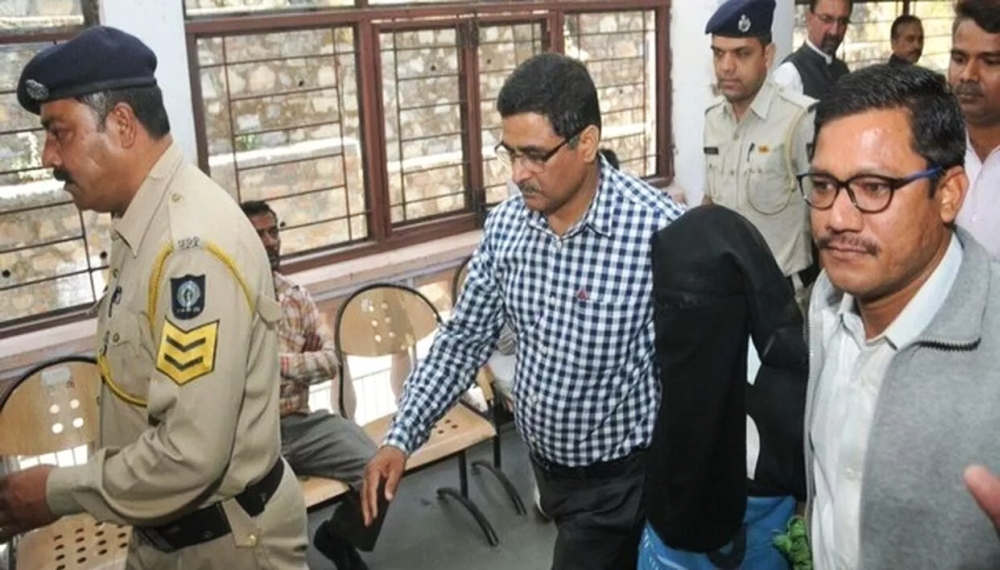 As per a fresh report of a national media channel News18, the accused is alleging four more people involved in the rape and murder of the girl.  The channel said it has received this highly sensitive and controversial information through credible inside sources.

Shimla: After the suspense of about 11 months, the Central Bureau of Investigation on May 29, 2018, filed a charge sheet against Anil alias Nilu, a lumberjack, in the case relating to the rape and murder of a 16-year-old schoolgirl in Halaila forest of Kotkhai Tehsil in Shimla district, on July 4, 2016.

The CBI has recommended discharging four accused – Rajendra Singh, Lokjan, Subhash, Deepak and Suraj and Ashish Chauhan- from criminal charges. It said none of these persons, who were arrested by the Himachal Pradesh Police SIT on July 13 in the case, were not involved.

The charge-sheet was filed in a trial court while a fresh status report was also submitted to the State High Court. The court has scheduled the date of next hearing in the case on June 27.

Based on unofficial statements of the CBI sources, it is being believed that the investigation has been closed now.

Moreover, the CBI SIT has filed the charge-sheet against only one person. The charge-sheet contains 28 to 35 pages in which it has been alleged that Nilu spat on the girl, which lead to a quarrel.  Following it, Nilu allegedly raped and killed the girl on July 4 – the day she had gone missing while returning from Government Senior Secondary School Mahasu.

The charge-sheet has reportedly documented statements of as many as 60 witnesses.

However, as per a fresh report of a national media channel News18, the accused is alleging four more people involved in the rape and murder of the girl.  The channel said it has received this highly sensitive and controversial information through credible sources inside the Kaithu prison facility where the accused was lodged after the arrest.

The report said that the Nilu told other inmates that he was not alone and there were four other people, but the CBI arrested only him.

The report has challenged the claim of the CBI that only one person was involved in the case.

The members of  HP Police SIT, which was constituted by the then Director General of Police, Somesh Goyal,  including its head then Inspector General of Police, Zahur H Zaidi and then Deputy Superintendent of Police, Manoj Joshi, Theog,  were arrested on August 29, 2018, for the alleged custodial killing of one of the person, a Nepalese laborer Suraj Singh it had falsely implicated in the case.

Suraj was killed on the intervening nights of July 18 and 19 while he was locked up at the Police Station, Kotkhai.

Later in 2018, the CBI also arrested the then SP, Shimla, DW Negi, for allegedly hatching the conspiracy to save the accused police officials. The agency has already filed a charge-sheet against these arrested officials.

This is one of the major reasons that the public is not satisfied with the outcome of the CBI inquiry. They argue why the police SIT headed by an IG-level officer would frame innocent people to shield a lumberjack. To influence the investigation, it would take a lot of wealth and influence, they believe, They also question how it was possible for a lumberjack to fool both the CBI for 11 months.

The situation is likely to remain ambiguous until the CBI makes the findings of the probe public explaining the entire chain of events.