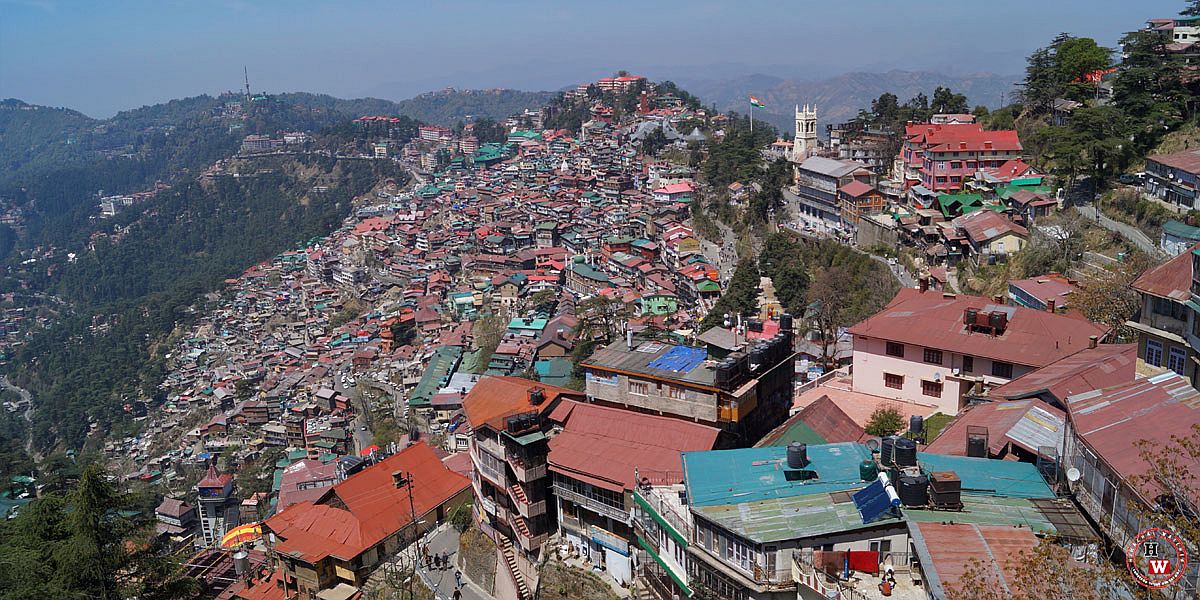 Shimla: As the popular tourist destination Shimla recovers from acute water-scarcity that had derailed the daily life of the people, the tourism activity is also gaining normalcy. The hoteliers have assured that the tourists won’t face anymore inconvenience related to water-shortage.

At least hotels will ensure that tourists are not put to any inconvenience,

Sanjay Sood, the President of the Restaurant & Hotels Association, North India, said when Himachal Watcher asked him regarding the probability of a shortage during rest of the peak tourist season.

In the last review meeting, the government had informed that the water supply to the city had reached upto 37 Million Liters per day (MLD) that had earlier dropped below 20 MLD. The government had also assured that the situation was under control now.

The inflow of tourists did take a hit due to water shortage in the capital city, but things are in better shape now. There should be no apprehensions in visiting the city, as the Guest Service is our prime concern,

The hoteliers have assured that the state government has made adequate arrangements and water supply is being ensured to hotels in order to facilitate tourists.

The hotel industry in Shimla expressed their gratefulness towards the Acting Chief Justice, Sanjay Karol, for his intervention in resolving the issue and ensuring proper water supply and distribution.

The hoteliers have also urged the media to highlight the normalcy in water supply through its reports so that tourism could regain momentum in the state.

The Association would also make efforts to create awareness and encourage the hoteliers in Himachal to adopt water conservation methods like rainwater harvesting.

I use rain-harvesting in my hotel at Chaura Maidan in Shimla. We use the harvested water for gardening and toilets,

During the past 10-15 days, the capital city of Himachal Pradesh faced its worst water crisis and witnessed its negative consequences as well. The chaos for drinking water hit the people hard. The widespread and daily protests in various Wards of the Shimla Municipal Corporation had begun to take a hostile form.

The Shimla Police has booked over 400 protestors during the crisis. Clashes between the police and protesters were also reported.

For rest of the World, the historic town became a case study in water scarcity caused by drying up of natural resources and poor management. The scarcity made headlines in International media as well.

At the same time, the economy of the town also took a hit as occupancy rate had dropped by almost 50 percent. The hoteliers had to cancel bookings and sell bottled water to their guests. As an embarrassment for the historic town, the mismanagement of water supply and distribution had compelled hoteliers to supply water to guests in buckets.

The public was circulating messages asking tourists to give a break to the town until the water scarcity ends. It was the worst nightmare for the Himachal Pradesh Tourism Department as well as the hospitality industry.  This message is still in circulation.

However, now the Government and the hoteliers are expecting to regain the lost momentum so that remaining peak season could witness growth in tourist footfall.

Extra supply of 10 MLD water to Shimla from Chaba to start within a year: HP Govt