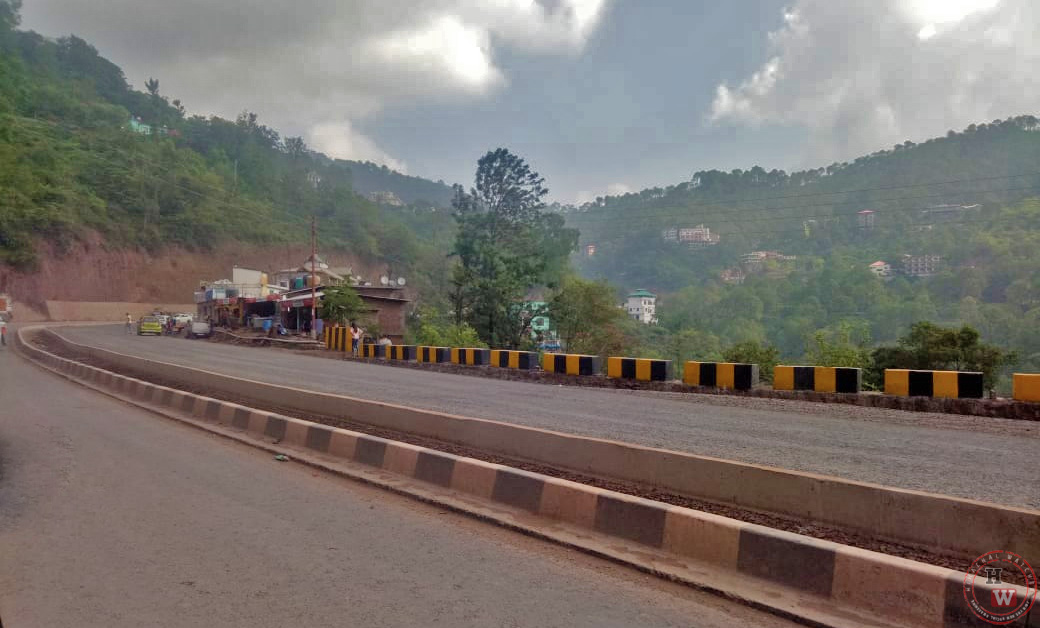 Shimla: The Government of India has approved preparation of Detailed Project Reports (DPRs) in respect of 58 national highways in Himachal Pradesh out of total 63 national highways (NHs) for which DPRs are to be prepared, the State government informed on Friday during a meeting with senior officers of the State and National Highways Authority of India.

These national highways on completion are supposed to provide alternative routes to neighbouring States like Haryana, Punjab, Uttrakhand and Delhi for transportation of apple and other produce.

The proposed Rohru-Chirgoan-Tikkari-Larot-Chanshal-Dodra-Kwar national highway would provide an alternative link to Haridwar/Char Dham religious places in Uttrakhand in addition to boost tourism activities.

The government has expressed displeasure over the four laning work of Kiratpur-Ner Chowk highway and said that work should be expedited by deploying additional men and machinery on this road since it has a heavy flow of traffic. The officers of NHAI are supposed to complete Parwanoo-Solan section of four laning work at by March 2019.

Clearances regarding forest and structural removal are considered as major bottlenecks in the completion of the projects being executed by NHAI. The executing agencies are told to identify such stretches of road which were easily manageable and various clearances have been accorded.

Two Shimla youth held with 19 grams Chitta, one held in Solan with 90 grams