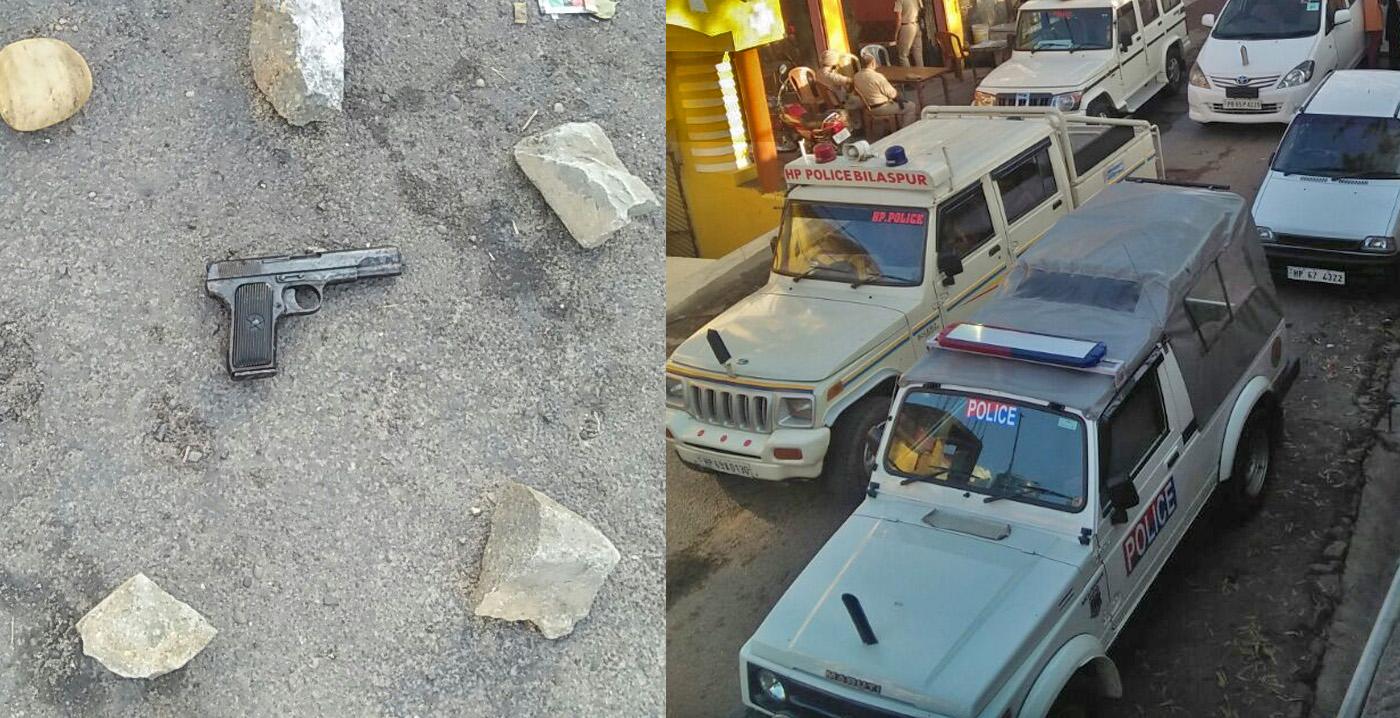 Bilaspur: Panic gripped the world famous Shakti Peeth Shri Naina Devi in Bilaspur district on Saturday morning due to a gun-fight between alleged gangsters and a team of the Punjab Police. While one of the criminals was shot dead in the cross firing, two others were arrested.

Punjab and Himachal Pradesh Police had sealed the entire area including the bus station and main entrance to the temple. The devotees also faced huged inconvenience due to it.

Some policemen were also injured in the gunfight, however, the police did not make any confirmation about the number of injured policemen. 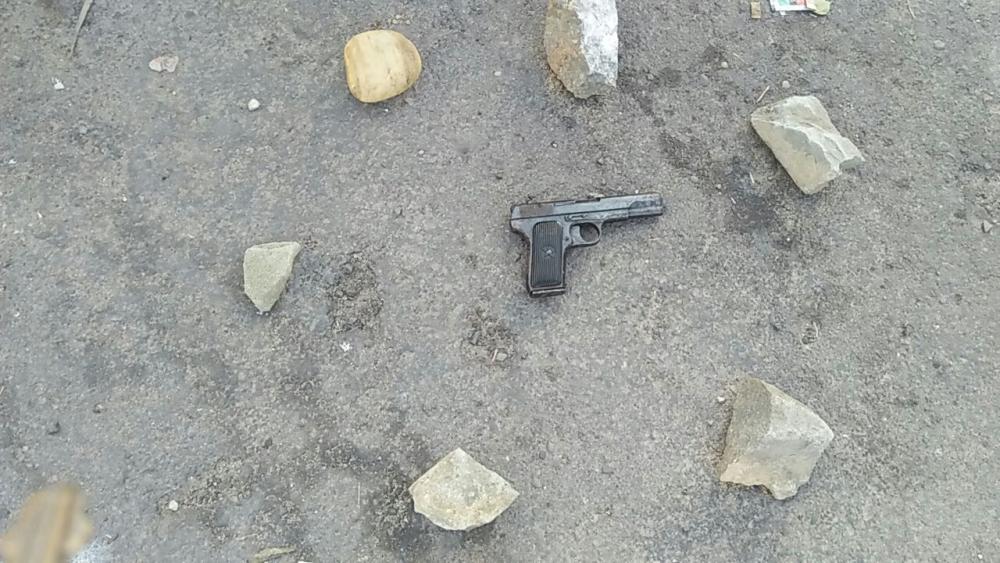 Weapon recovered by the police

As per the Senior Superintendent of Police, Mohali, Kuldeep Singh, armed with a firearm, these men had allegedly snatched a car from a man in Mohali on the intervening night of 13 and 14 July.

After receiving the information, the police chased them upto Naina Devi where one of the criminals opened fire on the police, and police also responded with firearms. 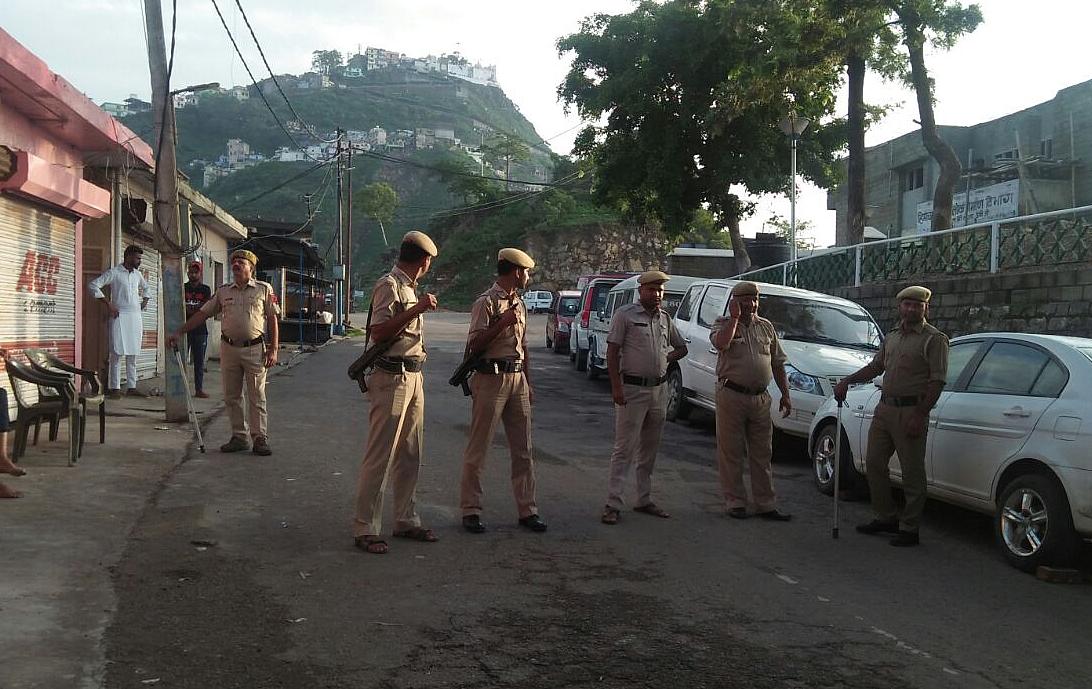 During a cross firing between the police and the criminals. The Superintendent of Police, Bilaspur, Ashok Kumar also reached the spot and confirmed the incident.

The killed youth was identified as Sunni Masih while two others arrested were identified as Amanpreet and Goldy. Sunni was taken to the Aanandpur Sahib hospital where he died.

As per the police, the alleged criminals were wanted in several cases registered for theft and under the arms act in various police stations of Punjab.

The Himachal Pradesh police have registered a case under Section 307 of Indian Penal Code (IPC).