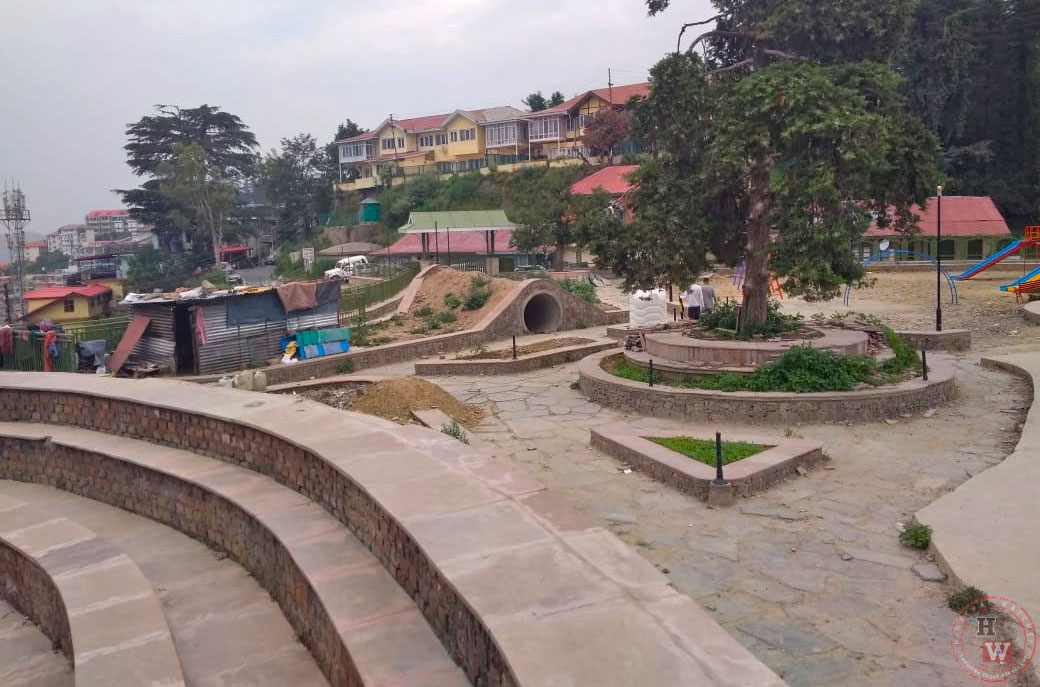 Shimla: In the 2017-18 budget presented in the Shimla Municipal House on February 22, 2017, a budget of Rs. 50 lakh was provided for a scheme intended to conserve and develop forests areas. The scheme was prepared jointly by then SMC and the State Forest Department.

It proposed fencing of forest areas and construction of walking trails and resting points. The SMC had informed the scheme was primarily being implemented in Glen, Summerhill and Navbahar.

Similarly, in collaboration with the forest department, a budget also proposed for the development of a multipurpose park at the dumping site adjacent to the crematory of Kanlog at a cost of Rs. 5.5 crores. 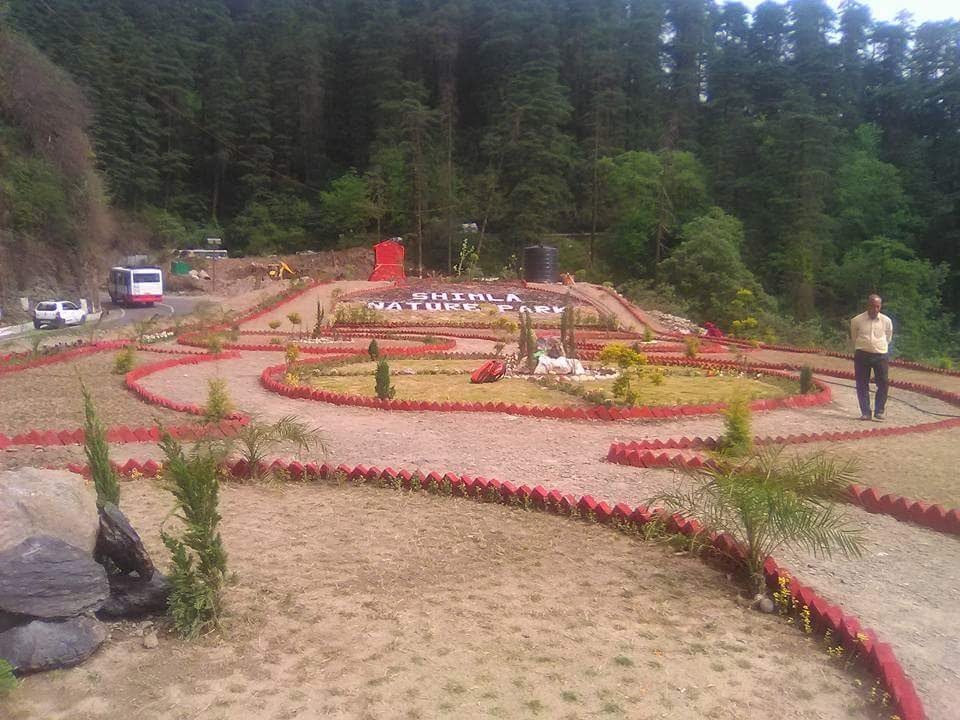 However, yesterday, this scheme was launched as a new initiative of the new government to take undue credit for it was proposed during the tenure of previous SMC.

It was alleged by the former Mayor of Shimla town, Sanjay Chauhan, who also provided a photo of page 35 of then budget to support the aforesaid facts. 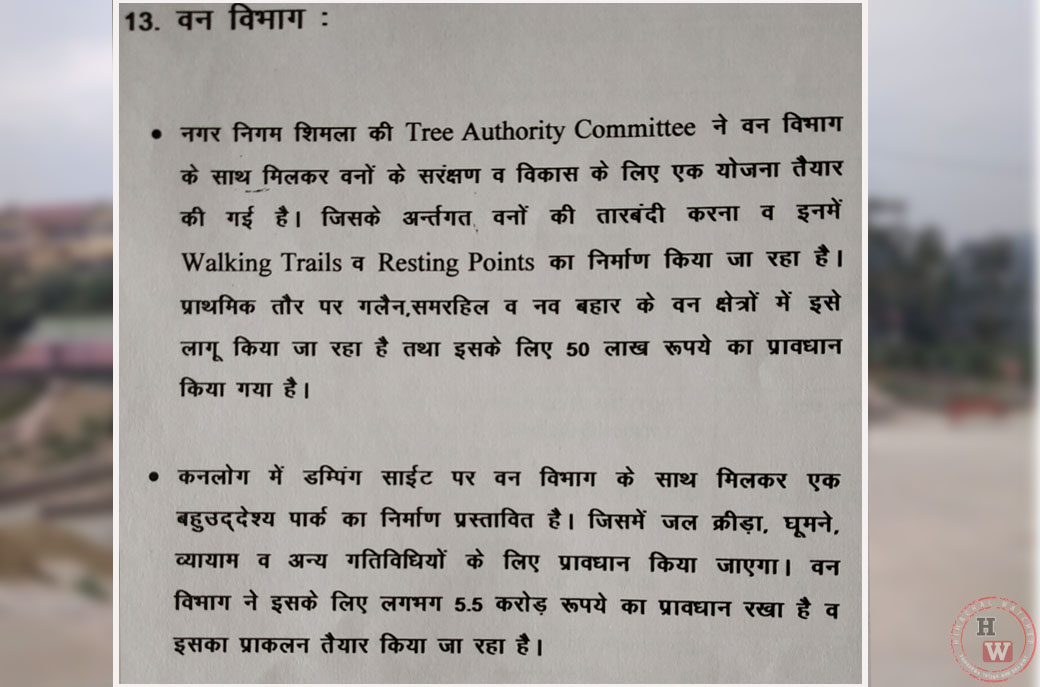 The Forest and Transport Minister Govind Singh Thakur were even showering words of appreciation towards the Chief Minister Jai Ram Thakur saying he was always endeavouring to take new initiatives.

However, Sanjay mocked at the new government over its failure to form or get new schemes sanctioned during the tenure of last six months. The pace of developmental works has drastically fallen since the ruling party came to power at the SMC House, he said.

Instead of boosting the pace of ongoing developmental projects including those funded by the World Bank like the ropeway on NH -5, drinking water scheme, replacement of water meters to provide metered supply, renovation of the Town Hall, much needed parking in various wards and parks like the Rani Ground in Kasumpti, these projects are either halted or are progressing at snail’s pace.

As a matter of fact, a local and a reader of Himachal Watcher, Dr Parish Thakur, had shared some pictures of the Rani ground Park complaining that the development of this park was abandoned in the middle of the construction work because the payment of the contractor was allegedly pending.

The park would have been completed by now giving a recreational place for all, especially children if the work wasn’t abandoned, he had told HW. 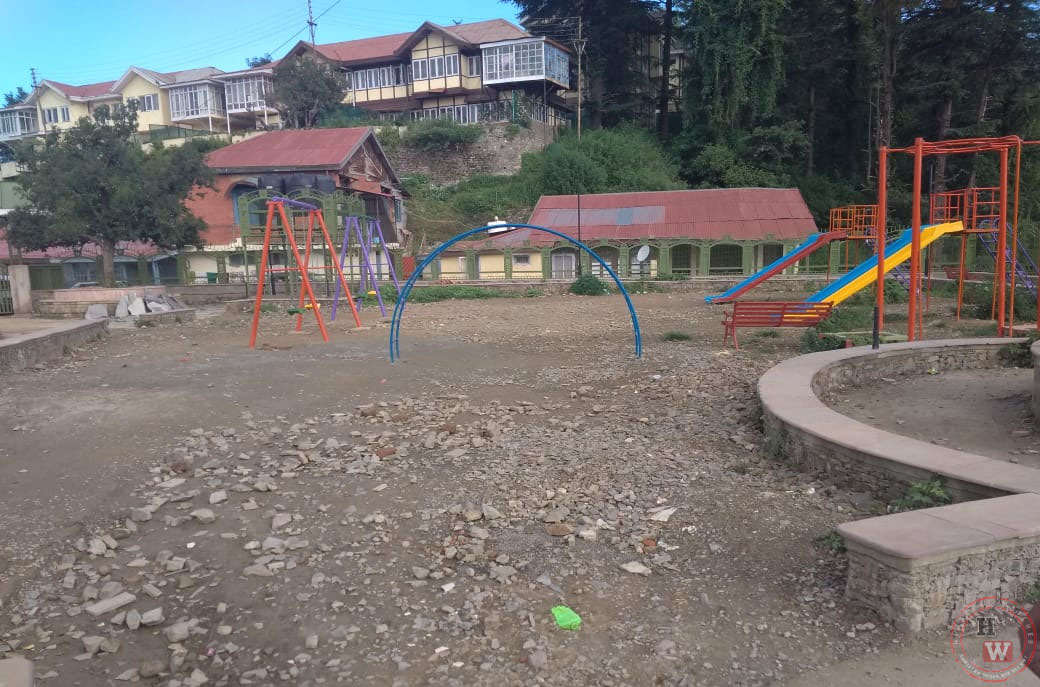 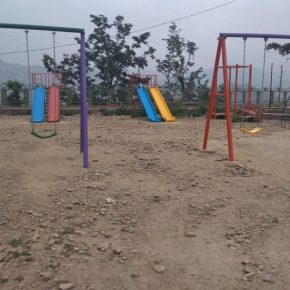 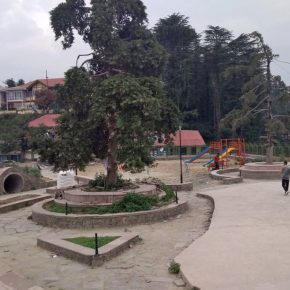 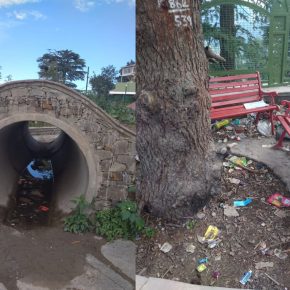 Further, Sanjay alleged that the government was not supporting the SMC in the implementation of the schemes worth Rs. 4700 crores passed during the tenure of the previous SMC.

The reaction of the former Mayor came after a statement was issued yesterday after the Chief Minister laid the foundation stone of Glen Nature Park near Kumar House.

It was informed that Rs 98 lakh would be spent on the Glen Natural Park that spreads over an area of 164 hectares. It would include three walking trails – IIAS to Brass Path Gate, Glen Park to Summer Hill, and Glen Park to Forest Nursery Glen. Three rain shelters and three watch-towers would also be constructed in the park. In addition, three picnic spots would also be developed in this park, the State government assured.
It was announced that 22 new Nature Parks in the State in order to boost eco-tourism in the State.

The government also launched “Mera Vriksh Mera Parivar, which it says, is an afforestation programme of the Forest Department.

Further, the former Mayor believes that the Shimla needs special capital grant considering the historical value associated with it, which the government should release at the earliest.

Moreover, the steps to dissolve the Greater Shimla Water Supply and Sewerage Circle (GSWSC) and privatisation of the supply of drinking water has already been facing criticism. Similar is the case with the sanitation work, which is suffering after the new SMC decided to privatise it too.