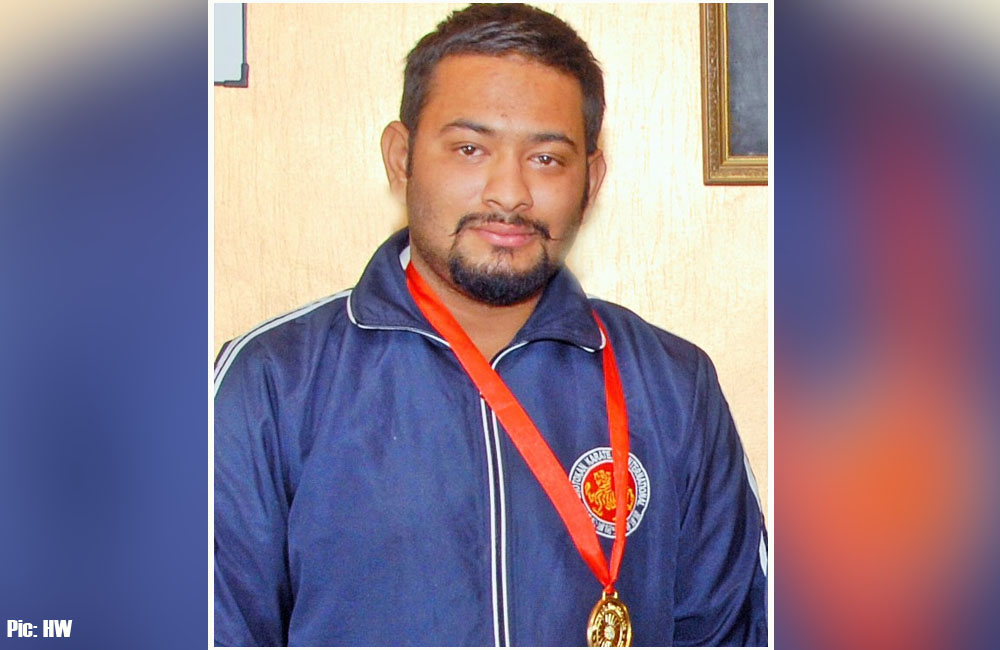 Solan: While the youth of Himachal Pradesh is becoming infamous for the sudden surge in drug addiction it is witnessing currently, there are those who are bringing laurels to the State.

Lokesh Bhanot, a local from Solan district and a student of the Dr YS Parmar University of Horticulture and Forestry (UHF), Nauni is all set to represent the country in the World Kickboxing Championship to be held at Buenos Aires, Argentina from November 5-10, 2018. The World Kickboxing Federation is organizing the championship, it was informed by the Public Relation Officer of the varsity Suchet Attri.

In addition, Bhanot has won several medals at the state and district level championships in different weight categories, said the PRO.

Hailing from Solan, Bhanot had previously represented India in Italy in 2013 where he became a black belt in the sport. In 2017, he was selected to participate in the World Kickboxing Championship in Sudan and Brazil, but could not participate due to his exams.

Bhanot credits his parents, coach and college teachers, and friends for their constant support for his success. The university has also recognized his achievements and awarded him with Outstanding Student and Sportsperson award at the University and College level.

While congratulating Bhanot for bringing laurels to the university and the College, Dr HC Sharma, UHF Vice-Chancellor said that the University has been encouraging sporting activities along with academics.

He added that this achievement will also motivate other students of the university. Dr PC Sharma, Dean of COH&F and faculty also congratulated Bhanot for his sporting achievements.

A pack of lies behind Viral Video of Sanjauli College