Solan: The State Government had been bragging about environmental conservation in announcements and speeches. In papers, the status of waste management has improved during the first year of the new Government. The Chief Minister Jai Ram Thakur says his government is committed to promoting Swachh Bharat campaign as it is the flagship initiative of the current government.

However, on the ground level, the insensitivity and indifference of the government towards environmental protection is only growing. More startling is the way in which the State Pollution Control Board (PCB) and district administrations respond to public complaints regarding illegal dumping of waste.

Rather, the government bodies are violating laws to create illegal dumping sites.

For the last two years the Municipal Council, Baddi, and BBNDA have openly been dumping municipal waste of Baddi town in Kenduwal village which has become a potential health hazard and nuisance for the residents of nearby villages. Since the last four months, the villagers, distraught by the illegal dump, have been petitioning several authorities to stop the dumping.

Now, the BBNDA, instead of cleaning up and ensuring scientific disposal of the garbage, is covering the illegal dump yard with mud and soil. JCB machines are simply grabbing mud/soil from nearby and throwing it on the dumped waste with an intention to bury it.

Last week we met with the BBNDA officials and asked them to stop putting the garbage there. Not only are they continuing to dump the garbage but also put piles of mud to cover the stinking heaps of garbage during the last five days. We are being told that the area will now be turned into a shed and our problem will be solved

said Ghulam Nabi a resident of Kenduwal in front of whose home the piles of garbage has come up.

It needs to be noted that the BBNDA had proposed an Rs.9.7 crore Integrated Solid Waste Management facility in the area in 2012 and obtained a clearance for the same in 2015. But for the last three years, it made no move to set up the plant and was dumping in violation of the Solid Waste Management guidelines 2016 as well as the environment clearance conditions.

The State PCB has sent about five notices to the Baddi MC, which were not entertained at all. Despite that, the PCB never proceeded to take action and continue to supply notices.

Through an RTI application we have learned that the Regional Office of PCB in Baddi has served five show cause notices to the Municipal Council in this regards but no further actions were taken,

The BBNDA, in a statement in a newspaper on September 19, has claimed that it has finally identified the firm from Ludhiana for setting up the Solid Waste Management facility.

If they have identified a company to set up the disposal plant why did they cover up the garbage, rather than letting the company take care of it. This is not a solution and neither is it in compliance with the guidelines of solid waste management,

While BBNDA has gone into damage control mode, it still seems least concerned about the laws or the demands of the people.

Our demand is clear, we want this nuisance removed and a proper waste management plant should be set up in an appropriate location. Not near the river or in front of people’s homes,

The Solid Waste Management Rules have clear criteria regarding the selection of a site for waste management plants and landfills, which cannot be on floodplains or near habitations.

Municipal Solid waste has become a serious nuisance across the state of Himachal and a National Green Tribunal appointed committee has recently asked all states to formulate their waste management plans in compliance with SWM rules within a month, 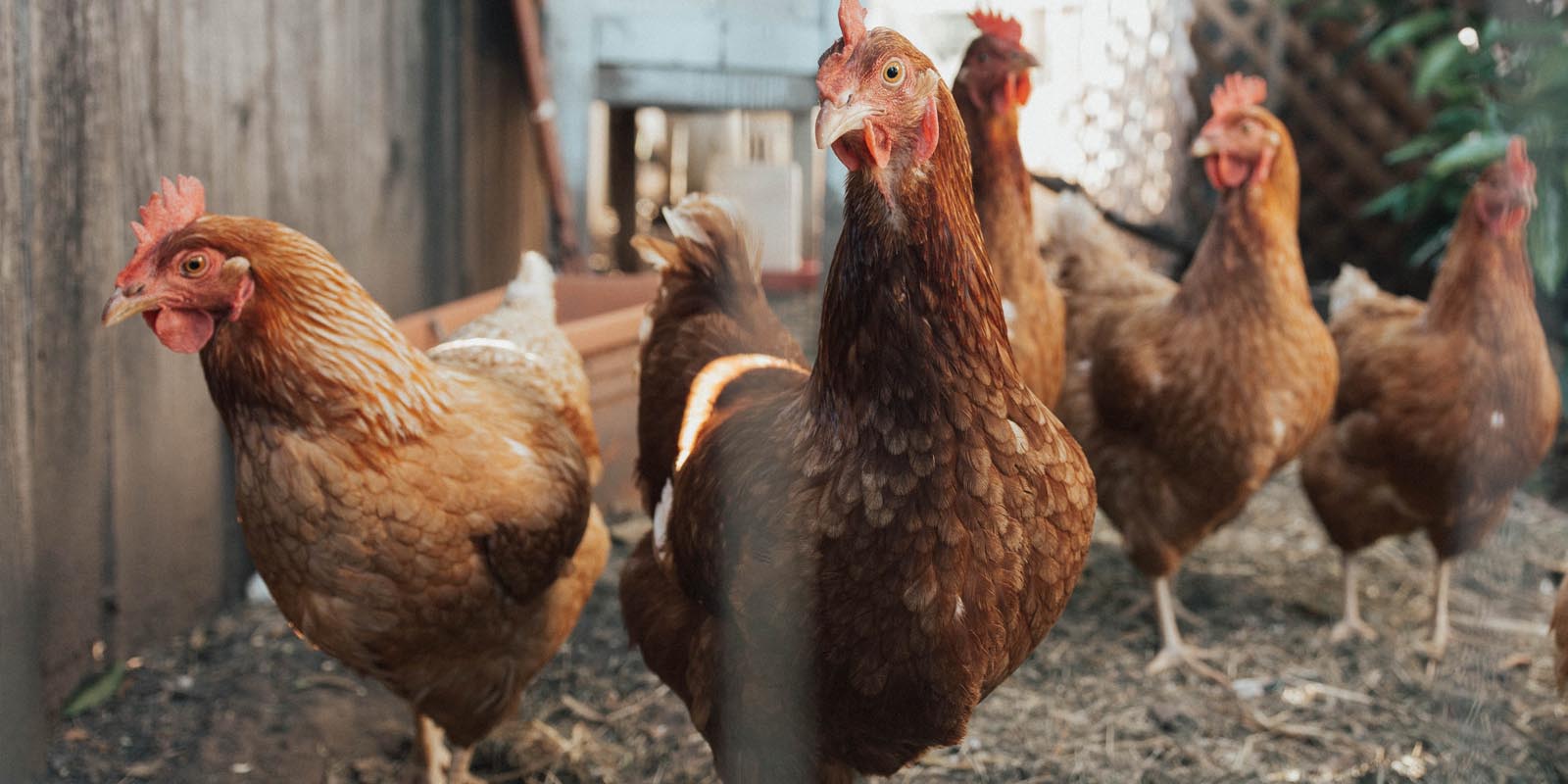