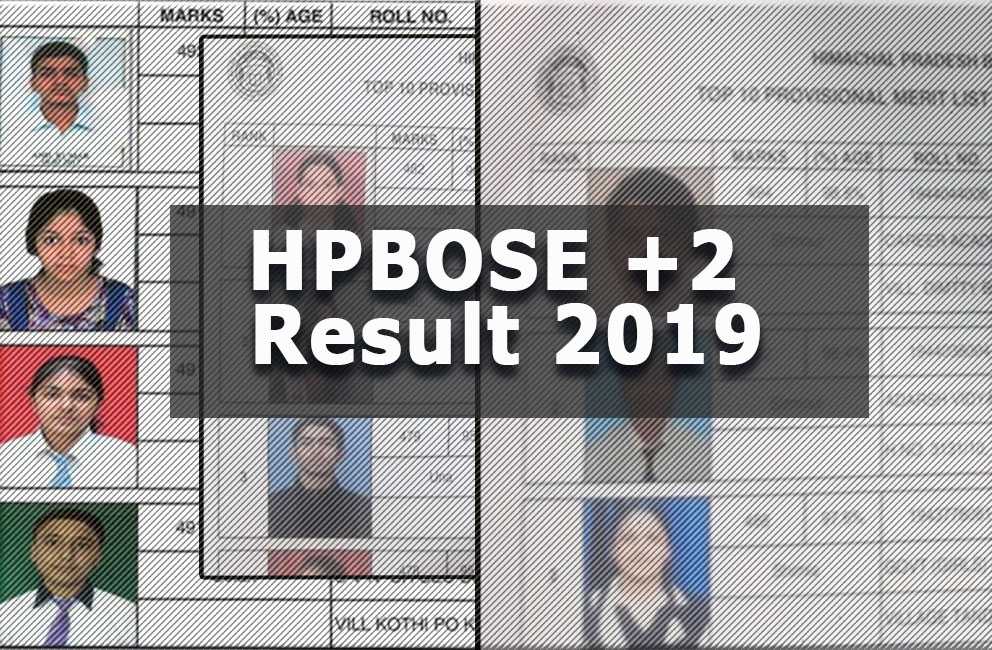 Shimla-Himachal Pradesh School Education Board, Dharamshala, on April 22, 2019, has declared the class 12th result, examination for which was held between 6 to March 29, 2019.

Students can also check the result via SMS. One can send a message to 56263 — HP12 <space> roll number to access the result via text message. In addition, the results are also available HPBOSE’s partner websites like examresults.net and indiaresults.com