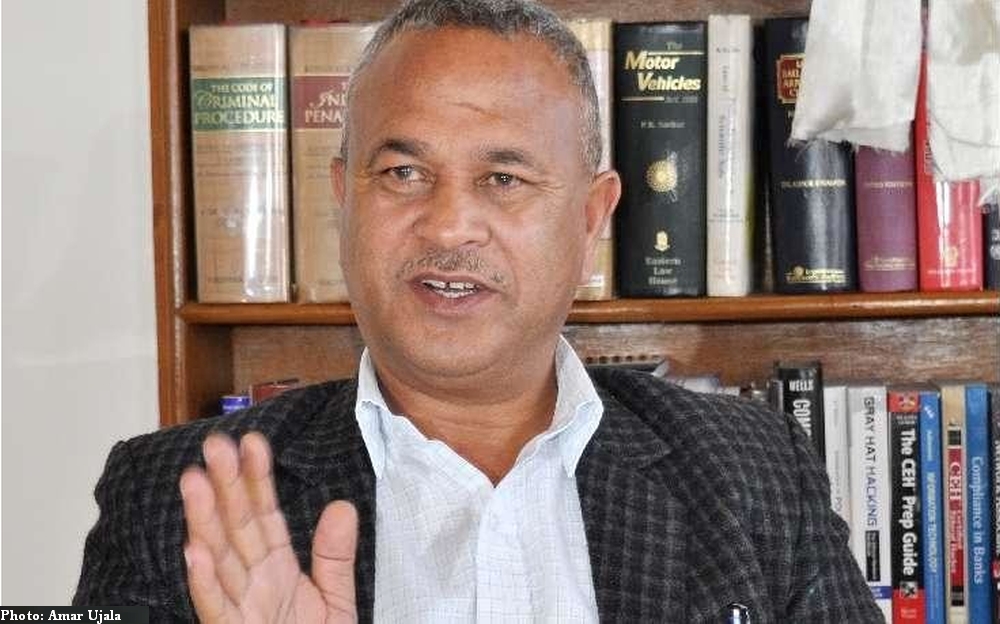 Shimla-Ex-Superintendent of Police, Shimla, DW Negi, who is an accused in the custodial death in Kotkhai’s Gudiya case, is also out on bail after Ex IG Zahur H Zaidi. Zaidi was granted bail by the Supreme Court of India on April 5, 2019. He had pleaded to the court that over 19 months have passed since the filling of charge-sheet but nothing was proved in the trial so far.

On April 18, Justice Sureshwar Thakur of Himachal Pradesh High Court, granted bail to DW Negi on the same pretext. He appealed to the court that CBI has recovered nothing from him in relation to the case. Now, the chances are high that remaining seven accused police officials would also get bail using the same argument.

The conditions of his bail included furnishing personal bond in the sum of Rs 3 lakhs and two local sureties. He would have to deposit his passport with the CBI. He will have to co-operate in investigation whenever the agency requires him.

A three-member team of CBI had arrested Negi on November 16, 2016, and was in jail since then. Before Negi, CBI had arrested ex-IG Zaidi and seven others on August 29, 2016.  All seven accused police officials were booked in relation to alleged conspiracy and custodial death of a Nepalese labourer Suraj.

Suraj was among the six initial accused arrested by Zaidi-led Special Investigation Team that was formed to probe alleged gang-rape and gruesome murder of a 16-year-old school going girl in July 2016. Later, when the case was transferred to CBI, the agency found that these six accused were innocent and were framed under a police conspiracy.

While granting Zaidi a bail, the Apex Court had stated in its order that;

…Our attention has been drawn to the allegations against the accused-appellant and that he is in custody for the last 19 months. Though the accused-appellant is facing charge under Section 302, we are told that the trial has not made substantial progress beyond the framing of the charge. Completion of trial will take some time…

…the period of custody suffered and likely time that may be taken for completion of trial, we are of the view that the accused appellant should be released on bail in connection with FIR No.RC SI 2017 S0009 CBI/SC-I/New Delhi, on satisfaction of the appropriate condition(s) as may be imposed by the learned trial court…

The CBI had also pleaded in the court to shift the hearing of the case from H.P High Court to Delhi High Court for expeditious disposal. The Court did not adhere to this request and observed that the same would be considered after hearing all the accused.

Further CBI had also raised doubts that if the police officer was granted bail, he could influence and intimidate witnesses in the case as he was a high-rank police official. To this, the court observed that this cannot be a reason to deny bail at this juncture, and if such incidence comes to light then it is always open for CBI to apply for cancellation of Bail in the competent court.

The reason of delay in trial with a remark that nothing substantial had been done in the case after framing of charge had come to a major blow to the CBI.