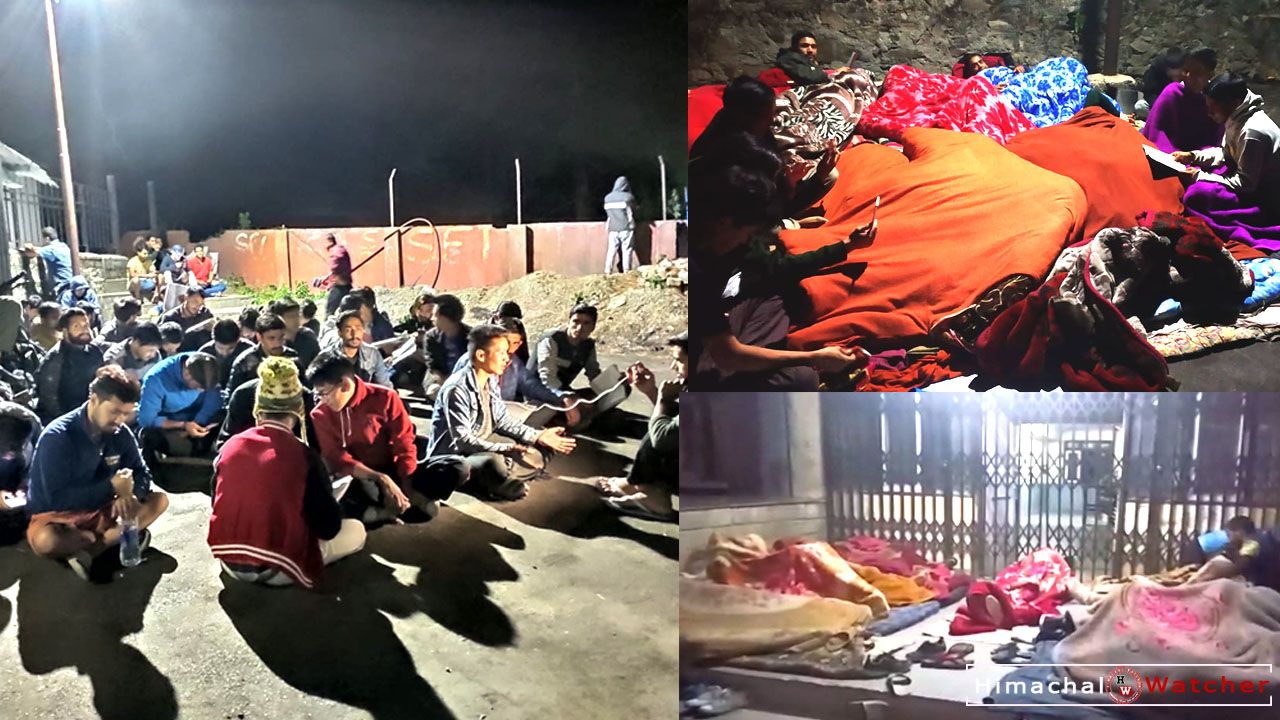 Shimla-Himachal Pradesh University is already in controversy for its poor results of the fifth semester under Rashtriya Ucch Shiksha Abhiyan (RUSA) system. About 70 percent of students were declared fail, 900 had obtained zero marks, and 2600 students had scored below 10 marks. The students had been alleging discrepancies in checking of answer-sheets and demanding free of cost re-checking.

Now, again the varsity is in controversy for depriving students of using the 24×7 library. The authority doesn’t allow students to enter their respective hostels if they go to the 24×7 library during night hours.

The authority argues that it has a new rule under which gates of the hostels for boys would be closed at sharp 10 PM. However, there is a large number of students who used to go to the 24×7 library to study during night hours. These students even took special permissions from the authority to continue their routine ahead of their Post Graduation and  NET/SET exams.

This strange rule sparked a protest among the students. However, this protest was suppressed by imposing a ban on any kind of protest outside hostels, they alleged. However, the students are still fighting by holding silent protests.

They approached the Vice-Chancellor and Chief Warden with their grievance several times. However, no one is attending to them, the students alleged. The students have been protesting for at least the last five to six days now.

The varsity authority is silent over this decision. The only conclusion that could be drawn is that this rule was imposed after ABVP members along with RSS workers clashed with SFI in March, leaving several students injured. The clash was over holding an RSS shakha near the boys’ hostel.

It’s pertinent to mention that before May 2019, there was no such rule to close the gates of hostels for boys at 10 PM. A large number of students, who had developed their habit of studying during the night, used to utilize the 24×4 library. In fact, this library was meant to facilitate these students. The students alleged that the authority is using police force to impose this rule on them, which is not justified at all. Moreover, these students had obtained special permission to go to the 24×7 library from their wardens.

The students are questioning the purpose of the 24×7 library if they can’t use it. There is no provision of a library at hostels. These students are determined to continue their protest until they are heard by the authorities.

Other than this controversy, the students have been alleging the varsity authorities of unlawfully offering admissions to candidates in PhD. They alleged the varsity of flaunting rules and regulations including those provided under University Act and Ordinance in doing so. The section of students who were protesting against it was harassed by sending letters with false allegations to their parents, the students alleged.