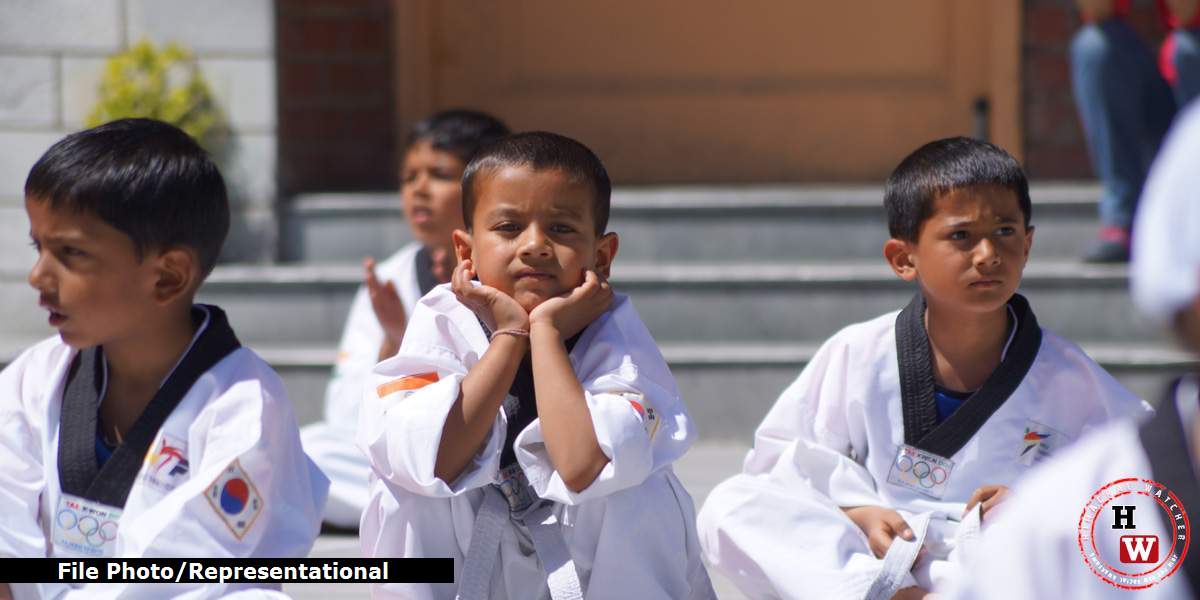 Shimla-The Auckland House School, Shimla, had charged Rs. 4200 per student for a three-day picnic tour to Sadhupul organized about 10 days ago. Now, for a sports tournament in Palampur of Kangra district, the school is asking the students representing it to pay Rs 3700. It sounds absolutely absurd that instead of taking responsibility for the expenditure of the students representing it in the sports tournament, the school is asking students to pay a heavy fee for it. The school is already charging hefty annual fees from the students, but still asking for more. This is nothing more than a new way to extort money from parents. All of these allegations were labelled by the Student-Parent Association on Wednesday.

The school, however, defended itself by saying that participation in these events is not mandatory and parents are not forced in any way. Only those students who opt to participate would have to pay the said fees.

As per the parents, a sports tournament of missionary schools is being organized under the banner of Diocese of Amritsar from June 13 to 16 in Palampur. However, instead of incurring the expenditure for sending students to participate in it, the school is charging Rs 3700 from the students.

The parents alleged that to pressurize the parents, the school sends consent letters to parents just a couple of days before these events. The students are exposed to mental pressure and parents are compelled to sign these consent letters at the last moment. The other private institutions are also following the same pattern.

The parents alleged that the school is not refraining from looting students despite notifications and guidelines issued by the Directorate of Higher Education respectively on March 18, April 8, and May 4. The Association has demanded that the Director of Higher Education should take appropriate action to check this unjustified action of charging hefty amounts on the names of various events.

It’s pertinent to mention that the Association has been staging protests for the last four months against hefty, unjustified fees. They have been alleging that these schools have taken a form of mafia and has turned education into a purely profit-making business. Their protests had compelled the Directorate to issue guidelines to private schools to cut unjustified charges from fees. The Directorate had also ordered an inspection of all private schools running in all districts of the state. It was assured that necessary action would be taken after the completion of the inspection. However, no action was taken following the inspections. The Association had even alleged that schools didn’t even cooperate in inspection and did not provide details they were asked to submit by the Directorate. Moreover, the Directorate did not make findings of the inspection report public.

Some parents had also alleged that their children were made to go through mental harassment by school teachers. The children of those parents who were participating or supporting the protest were targeted individually, made to stand in class, and embarrassed.

However, the government did not intervene in any manner and let the schools enjoy all the liberties they wanted to.

The parents have again demanded that the government should form a regulatory body to check the financial exploitation of the parents by private schools. The Association has warned the government of more fierce protests in case it fails to meet the demands.