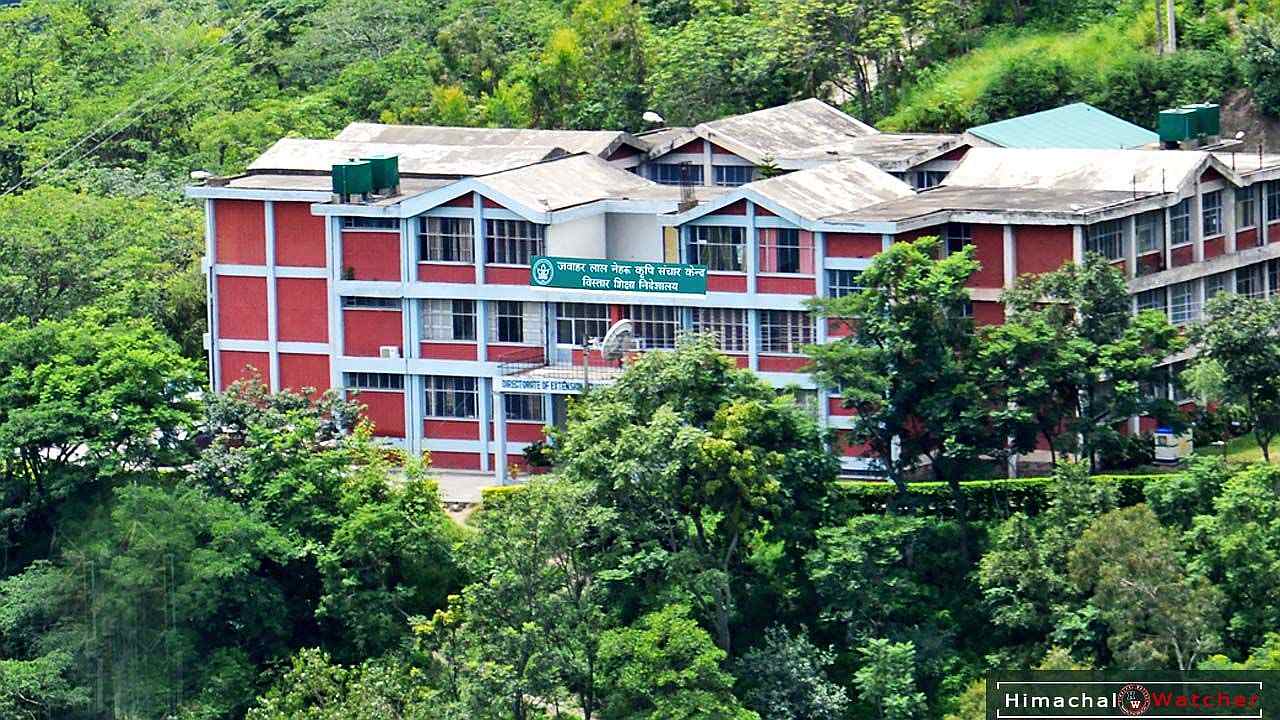 Solan-The Dr YS Parmar University of Horticulture and Forestry (UHF), Nauni, has been ranked at 12th position in the ranking of agricultural universities and research institutes conducted by the Indian Council of Agricultural Research (ICAR). It’s an improvement considering the fact that in 2016, UHF was placed at 51st position, which is improved to 38 in 2017. This year the university improved 26 places to bag 12th position in this ranking.

The rankings were released earlier this week at the ICAR Foundation Day held at New Delhi, which was attended by UHF Vice-Chancellor Dr Parvinder Kaushal. This year the university has improved 26 places in the list.

In all, 60 agricultural universities of India featured in the ranking this year. The universities were judged on parameters like student and faculty profile, publications and citations, research, technologies commercialized etc.

The University has performed quite well on various parameters including the performance of students in ICAR NET, JRF, SRF and other state and national level competitive examinations. As per the university, the excellent placement of students in public and private enterprises, quality publications, technology transfer initiatives, implementation of ICAR Deans’ committee recommendations, timely release of grants from the state government and internal revenue generation were areas, which helped the university to register this big jump in rankings.

Speaking at the occasion, Dr Parvinder Kaushal congratulated the students, faculty, and the staff of the university on the achievement and lauded their efforts for the betterment of the university and the agriculture community. Dr Kaushal said that in order to compete with global universities, UHF would strengthen students’ placement and career development, and linkages with world-class institutions. He added that the university will continue to strive in the areas of academic, research and extension education and work towards realizing the goal of doubling farmers’ income.