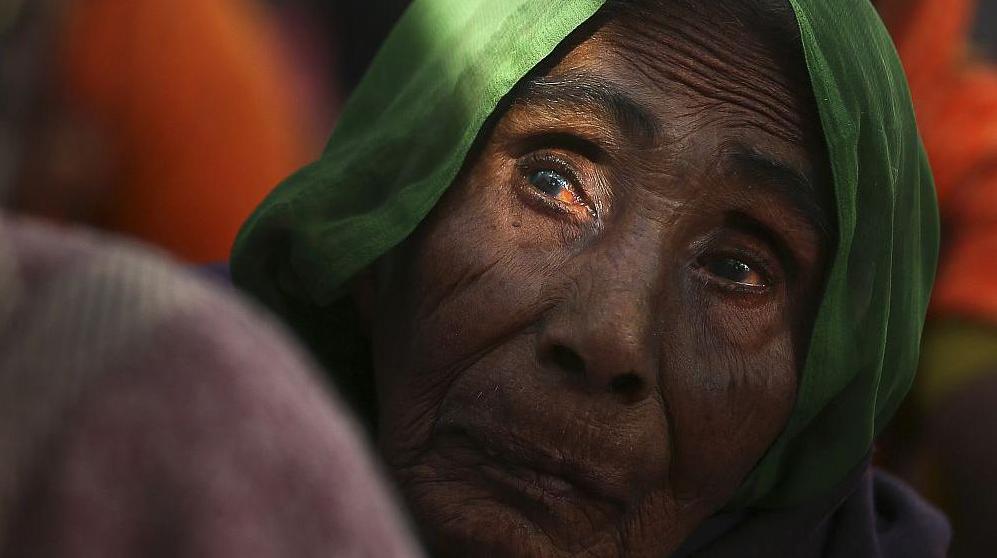 A spokesperson said that on this occasion National Health Mission, Department of Health and Family Welfare, Himachal Pradesh in collaboration with Help Age India Himachal Chapter will be establishing three Day Care Centres for elderly at Shimla, Mandi and Dharamshala.  He said that in these centres various activities like physiotherapy, library,(books, magazines and newspapers), recreation/pilgrimage tours, yoga, health checkup and awareness camps and other recreational services (TV, music, carom board, chess, ludo and cards etc) will be provided free of cost.

The decision came after a petition was filed in the Himachal Pradesh High Court by Advocate Vandana Misra in June 2019. The petition had made several revelations regarding minimum or no facilities being provided to senior citizens. It was alleged in the petition that all these facilities existed only in papers.

After hearing the petition, the State High Court had directed the state government to furnish the details of all the Government-run or private old age homes as well as the information, in a tabulated form, of all the cases filed by the senior citizens before the Deputy Commissioners seeking one or the other relief under the Maintenance and Welfare of Parents and Senior Citizens Act, 2007. The case is listed for June 11, 2019.

As per the 2011 census, Himachal has a population of seven lakh who are aged 60 years and above – 10.2% of the state’s total population. This percentage is higher than the national average of 8.6%.

The highest elderly population in the state was mapped in Hamirpur district at 12.8%, followed by Bilaspur at 11.09%, Kangra at 11.7%, and Una at 11.5%. Solan and Sirmaur have the lowest population of elderly persons at 8%.

All Roads in Lahaul-Spiti Restored for Traffic, Tourists Advised Not to Travel in Small Vehicles