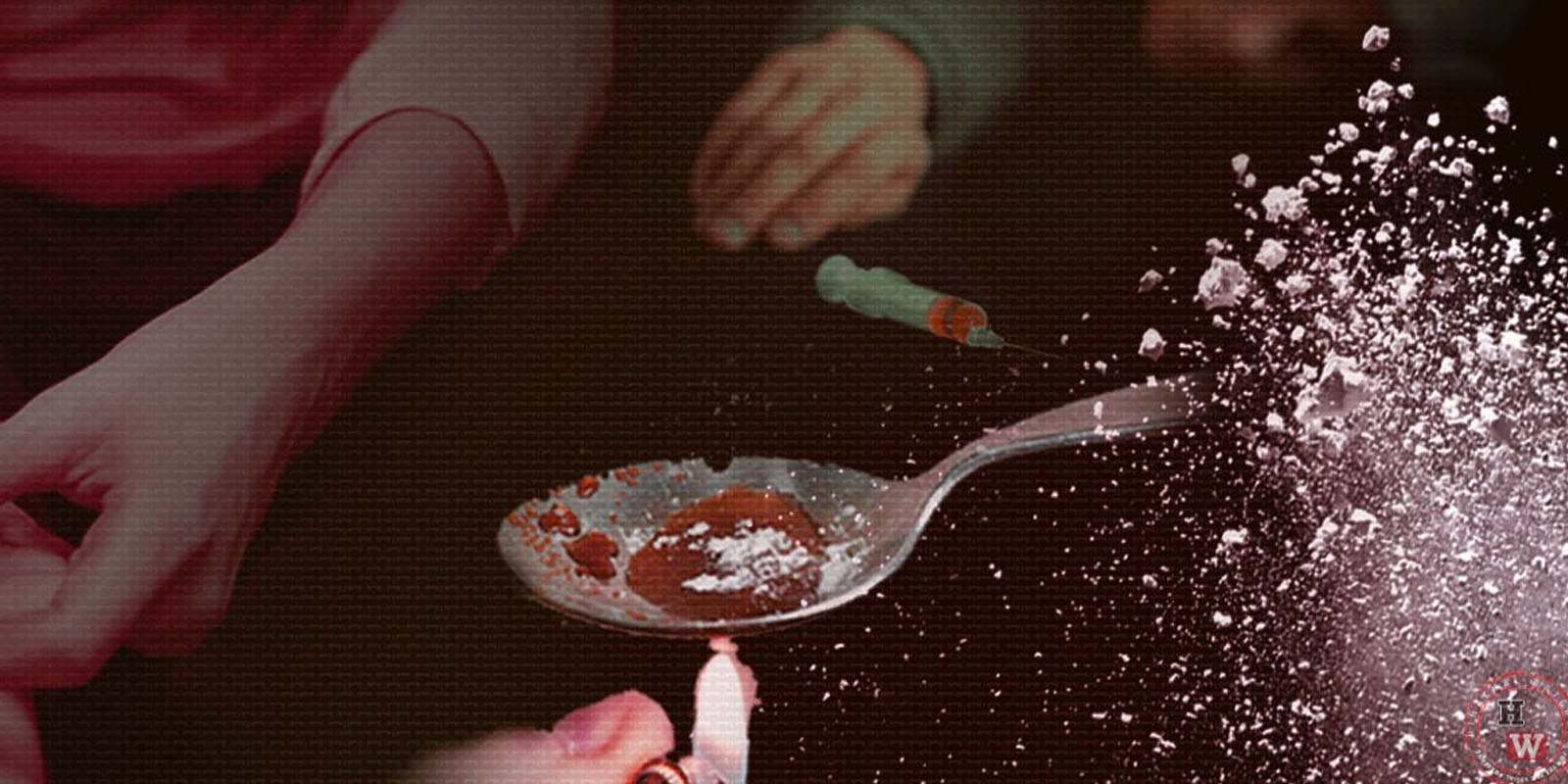 Bilaspur-A youth in Bilaspur district reportedly died of a drug overdose. Though the police is awaiting the post-mortem and forensic reports, it is almost certain that the youth had consumed some kind of drug.

A spoon, syringe, aluminium foil, mobile and some other objects were found near the body of the victim, the Additional Superintendent of Police, Bhag Mal confirmed.

The youth, who is identified as Aditya – a resident of Nihar Sector of Bilaspur town –had gone missing on Friday. As per the parents, he was a student of a private engineering college based in Bilaspur. On Friday, the parents said, he had taken money from them to deposit his fee after which he disappeared.

Following his disappearance, the parents had filed a police complaint. On Saturday, he was found dead near the workshop of Public Works Department.

The ASP said that all the objects found near the body of the victim were sent for forensic testing. The exact cause of the death could be ascertained only after we receive reports of post-mortem and forensic tests, he said.

The incident once against brings the growing, unpalatable drug menace in Himachal Pradesh into the limelight. It is not the first such case where youth is suspected to have died of a drug overdose. There are other instances too. However, parents avoid revealing the cause of deaths so that this information doesn’t reach the media.

If we consider the actual intensity of drug menace in Himachal, youth in several districts, especially Shimla, Mandi, Hamirpur, Bilaspur, Solan etc. are in the grip of drugs.

In 2019, during the first seven months, 1,622 cases were already filed under Narcotic Drugs & Psychoactive Substances (ND&PS)Act. Over 780 people were arrested in these cases. Other than charas and opium, over five kilograms of Heroin (Chitta) was seized in these cases. The number would be much higher currently.

In September 2019, two locals were nabbed in Mandi district’s Salapar with 100.31-gram heroin. It was the biggest consignment of heroin (Chitta) seized in the district so far.

Seizure of such high quantities clearly indicates that demand of Heroin is increasing in the state.

With the advent of social media, the tricks of the drug trade have also changed; most of the drug sales nowadays are done on “Dark Net”. The state needs to ensure that our intelligence and police are abreast with all the latest technological advancement to nab the big fish of the drug trade.

The Director-General of Police, HP, RS Mardi, admits that after regular campaigns to uproot cannabis and poppy from fields, smuggling of synthetic drugs has worsened the situation.

He informed that a Mobile App “ Drug-Free Himachal’ and Nasha Nivaram Toll-Free Helpline(1908) were launched to control the ongoing drug menace. In addition, Nasha Nivaran Samitis comprising of NGOs, youth, media, retired police officials, panchayat members etc. have also been formed to deal with the menace on local levels.

School children are being sensitized about the harmful effects of consuming drugs and their addiction. Over 2200 schools and over 170 colleges have been covered under this sensitization campaign of the state police.

What is more alarming is that during the last two years, a large number of local youth have been nabbed in relation to supply of Heroin. In some of the cases, the youth were found to be members of influential families having a strong political background.

In this row, n September 2019, Hamirpur Police had arrested two youth with heroin at a hotel. One of the youth was identified as Kunal Bhatiya, 18, son of Anil Bhatiya – an influential political leader.

In June 2018, four including the son of ex-MLA of Bilaspur, Bambar Thakur, was allegedly caught with 498 grams of charas that he was carrying in a car registered in his father’s name.

Names of Nigerian drug peddlers have also appeared on multiple occasion. In July 2018, based on a tip, Shimla Police had laid a trap and successfully arrested a Nigerian national Kra Basile and seized Heroin from his possession.

Video: Mega Natti at Kullu Dussehra 2019 Performed by 4,000 Dancers to Send Out Message of Cleanliness & Nutrition