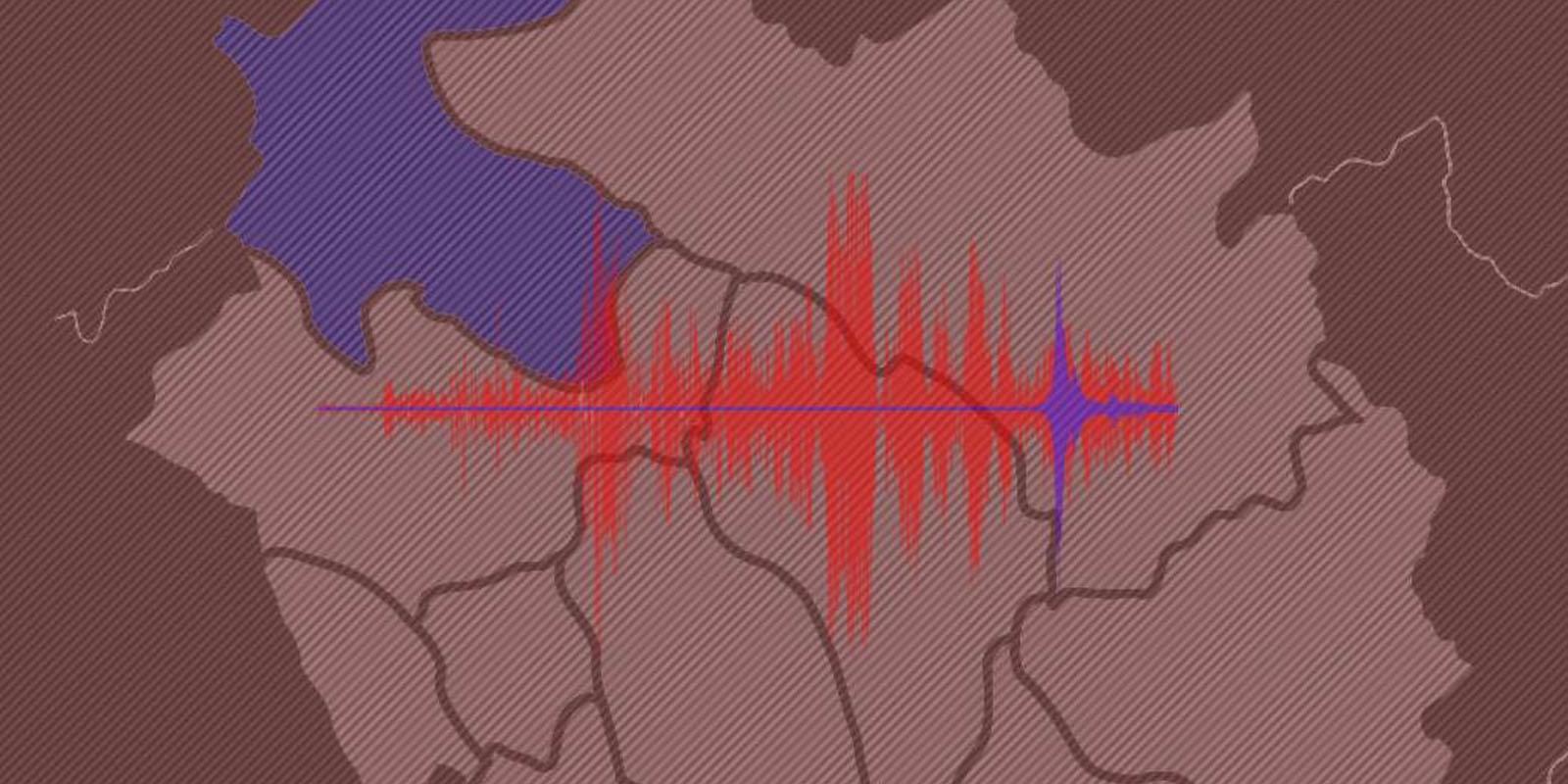 Shimla-Himachal Pradesh on Friday recorded three low-intensity earthquakes. First quake (2.7 Richter) was recorded at 10:48 am in Kullu district. Second and third quakes were recorded in Chamba district (3.2 Richter) at 2:42 pm and 4:38 pm respectively. The intensity of the third quake (4.1 Richter) was higher than the two previous shocks. The epicenter of two of these quakes was located on Chamba -Jammu and Kashmir Border.

No loss of life or property was reported. However, frequent occurrence of low-intensity quakes, especially in Chamba district, has created some panic among the people.

Last year, on September 8, three low-intensity quakes were recorded in Chamba district. One of the quakes was measured 4.9 on the Richter scale.

Director of Meteorological Department, Himachal Pradesh, Manmohan Singh told media that occurrence of multiple low-intensity quakes is common and there was no need to panic.

However, in July 2019, a Spokesman of Revenue and Disaster Management had told media that occurrence of bigger quake can’t be ruled out. He had advised that people should always be prepared to face disasters. Part of preparedness includes keeping emergency kits ready containing emergency food, medicals, etc.  It is also advised that during the exigency situation to keep calm and move to safer places and ask for help from Toll-free helpline numbers such as 1077 or 1070 or 112.

The State has been shaken by many earthquakes in the past and 1905 Kangra earthquake was strongest ever recorded earthquake in the history. Around 20,000 thousand people had lost their lives and more than one lakh houses were collapsed in this quake. Since then the state has witnessed more than 297 earthquakes of magnitude 3 and above in the Richter scale.

Chamba along with several other districts of the state falls in a high-seismic zone. As per the many research outcomes, he had said, a strong earthquake in this part of the Himalayas in the near future cannot be ruled out as no major earthquake has shaken this place for long.