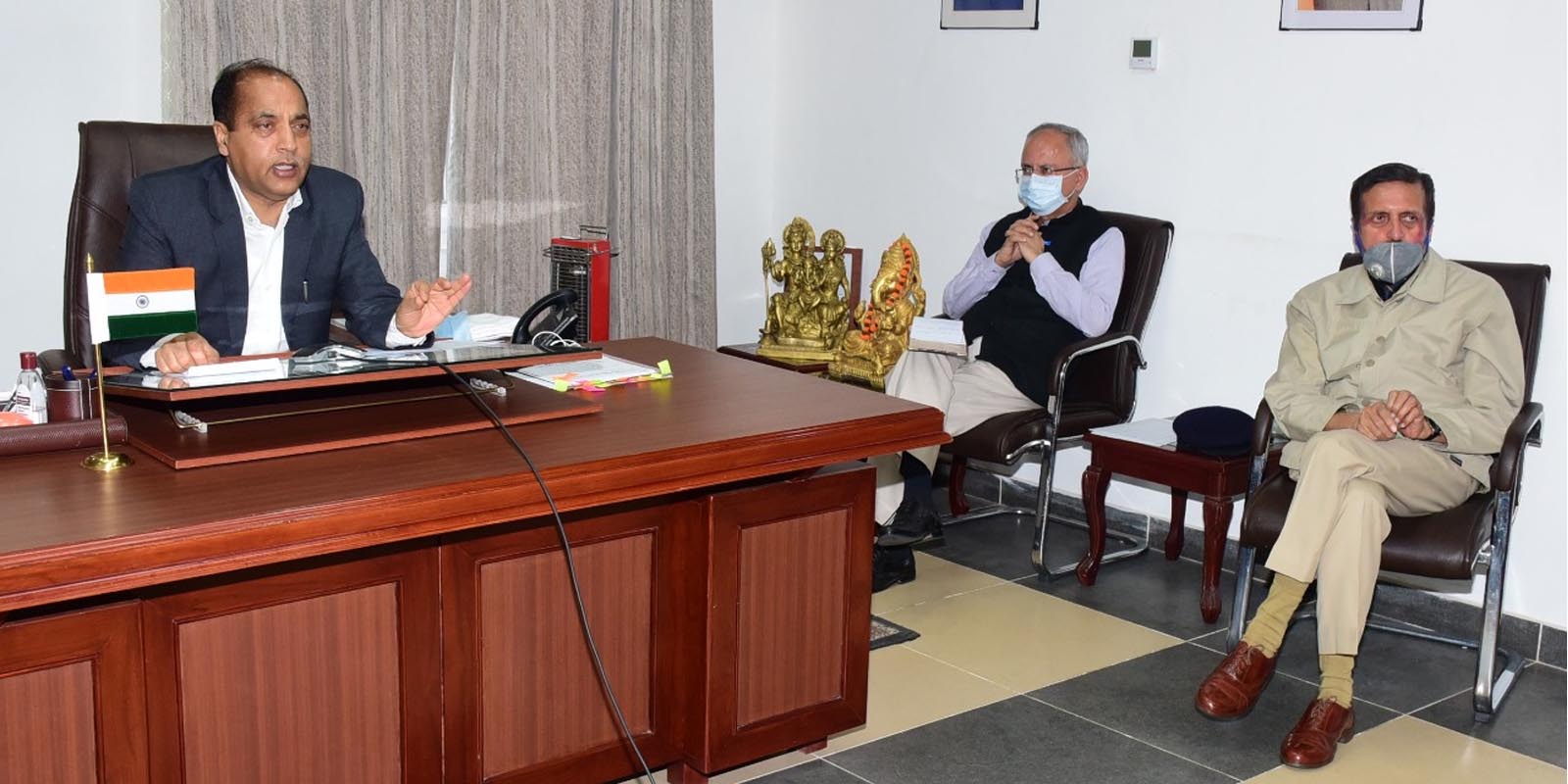 Shimla-On Monday, Himachal Pradesh reported one new COVID-19 positive. This 63-year-old man had returned from Delhi on May 8th and was in home quarantine. On May 10th, he was taken to a hospital in Dharamshala on the appearance of symptoms. His sample was sent to Tanda Medical College & Hospital for testing. His report was found to be positive. Now, the total number of cases in the State is 59. The number of actives cases has risen to 18.

The Chief Minister Jairam today accepted that return of stranded people from other States has led to a rise in cases in the State.

“One lakh people have already arrived in the State from various parts of the country. This has resulted in an increase of COVID-19 positive cases in the State. The total number of  patients in the State was 40 a week ago, but within a week it has gone upto 59, which is a matter of concern,”

However, despite this concern, he decided to further relax conditions on the movement of people and private vehicles. He decided to allow the intra-district movement of people on foot and in private vehicles without a curfew pass. Now anyone can come out and drive personal vehicles during the seven-hour curfew relaxation. But inter-district movement would be allowed with a permit, except from the Baddi-Barotiwala-Nalagarh area.

Institutional Quarantine Only for People Coming from Red Zones

“As many as 55 thousand people of the State have applied for e-pass for entering the State. As large number of these people would be coming from red zones, they would require institutional quarantine facility,”

He also said that the decision of placing people under quarantine would be taken based on medical examination.  Better institutional quarantine facilities would be provided to those who are willing to pay, the Chief Minister added.

About 68,000 people of other States  stranded in Himachal Pradesh want to go back to their respective States, he said.

He said that a special train from Bengaluru would reach Una on 13th May at 6.00 AM and another special train from Thivim/Margao/Karamali (Goa)  would be reaching Una on 15th May 2020. He directed the DC Una to ensure there is no chaos.  He said that arrangements of food packets, water etc. should also be made to facilitate these people.

Thousands of people of the State have come back from various parts of the country having expertise in different fields, Jairam Thakur said, adding that the State Government has decided to undertake talent mapping of such people so that in case the lockdown prolongs and they wish to stay back home, their services could be utilized for benefit of the State.

Chief Minister Jai Ram Thakur gave these directions to the Deputy Commissioners, Superintendents of Police and Chief Medical Officers of the State through video conferencing from Shimla on Monday.

6 New COVID-19 Cases in Himachal Including a Policeman, Panic at Tanda Hospital After Patient Found Roaming in Premises