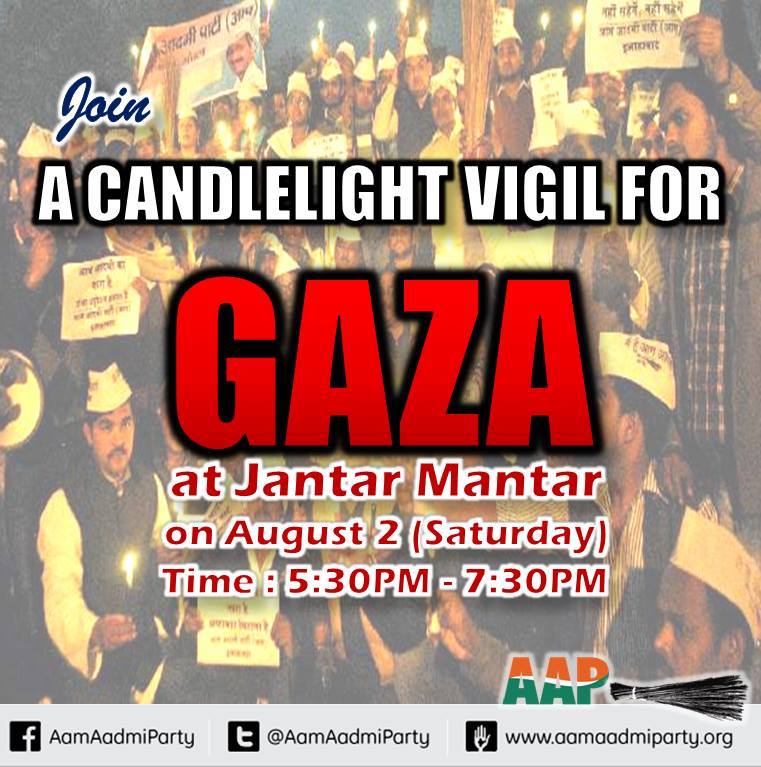 At a crucial time when hundreds of people are getting killed in Uttar Pradesh every second day in Communal riots, Natural disasters in Pune & Uttarakhand have claimed numerous lives, this band led by “A great IITian Visionary” is busy feeling the pain of Terrorists in Gaza. A candlelight vigil in the heart of our country for terrorists destroying some other country. Almighty help these souls regain senses in National Interest.