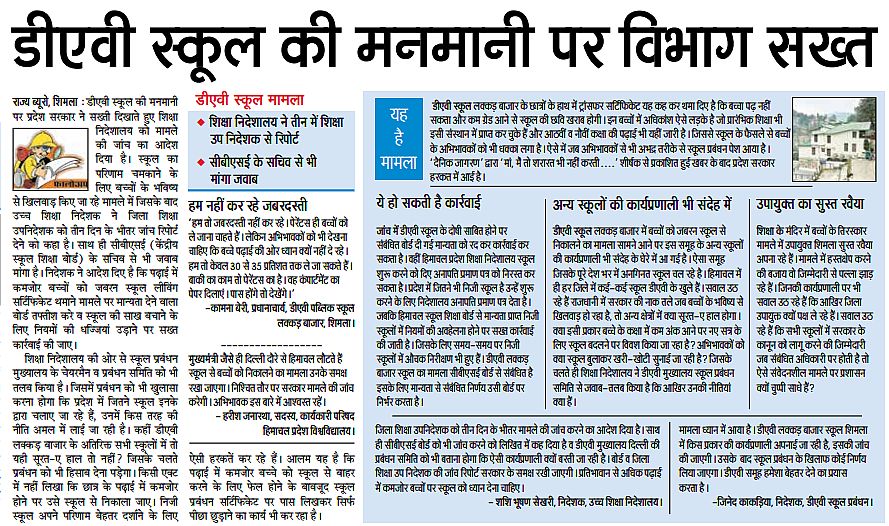 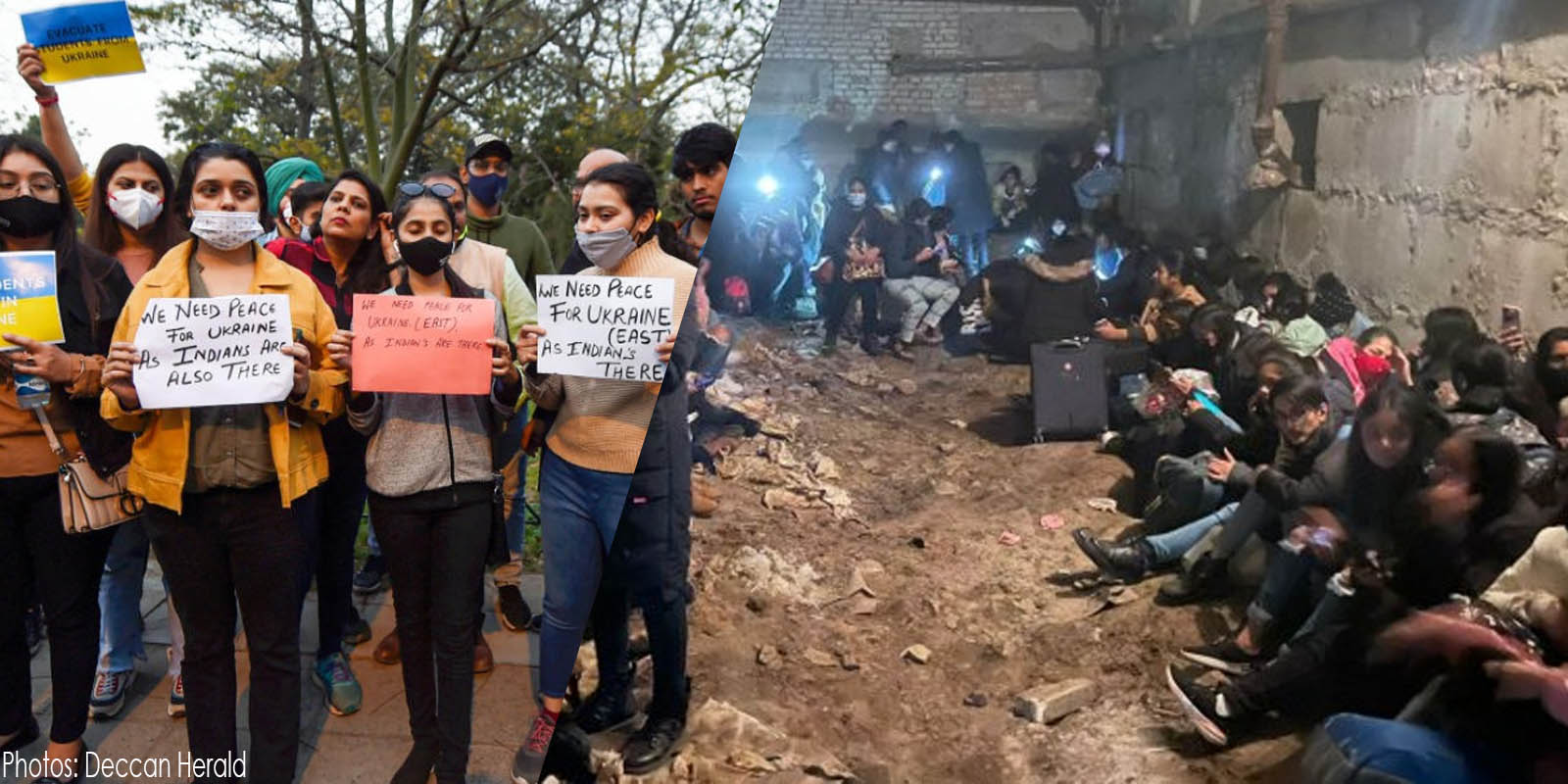 Shimla-While pleas for rescue from the students stuck in Ukraine amid the ongoing Russian invasion and their parents appear in various media and social media, the Himachal Pradesh Government on Friday said that it was yet to obtain the exact figure of citizens stuck in Ukraine.

Chief Minister Jairam Thakur on Saturday, while answering a question raised by the leader of opposition Mukesh Agnihotri, replied that so far information regarding 60 people had been received through CM Helpline 1100. The state government has also asked the families of those stuck in Ukraine to provide information to the government through the same helpline number.

According to a media source, hundreds of people from Himachal Pradesh, including over 200 MBBS students, were struck in various parts of Ukraine.

The Russian invasion of Ukraine that started on Thursday is being condemned by most countries. Over 20,000 Indian citizens, most of which were students, were said to be stuck in Ukraine as the government closed airspaces for passenger flights.

The Centre Government said it has already been working on safely evacuating all Indian citizens as soon as possible. Prime Minister Narender Modi has also spoken to the Russian President Vladimir Putin expressing concerns over the safety of the Indian citizens.

So far, over 4,000 Indian citizens have been brought back to India. According to a report, these Indians include about 150 residents of Himachal Pradesh too.

Today afternoon more than 470 students will exit the Ukraine and enter Romania through the Porubne-Siret Border. We are moving Indians located at the border to neighbouring countries for onward evacuation. Efforts are underway to relocate Indians coming from the hinterland. pic.twitter.com/iLFTWHifpm

The Centre Government also said that it is working on finding alternative routes through Ukraine’s neighbouring countries for the evacuation.

To assist in the evacuation of Indian nationals from Ukraine,MEA Teams from @IndiaInHungary, @IndiainPoland, @IndiaInSlovakia & @eoiromania are on their way to the adjoining land borders with Ukraine.

Indian nationals in Ukraine near the border points can contact these teams ⬇️ pic.twitter.com/OSd90I4DGH

As Russian forces launched an attack in Ukraine’s main cities, including the capital Kyiv, Indian citizens started to move towards the Romanian border from where they were being taken to Bucharest by Indian Government officials for evacuation.

However, the Indian Embassy on Saturday issued an advisory to Indian Citizens stuck in Ukraine to not move towards borders of any neighbouring country without prior coordination with Indian Government officials. The embassy advised that remaining in the western cities of Ukraine was safer than moving to border posts without proper awareness regarding the situation amid the Russian offensive. Those in the eastern parts were advised to remain indoors with whatever food, water and amenities were available and remain patient. 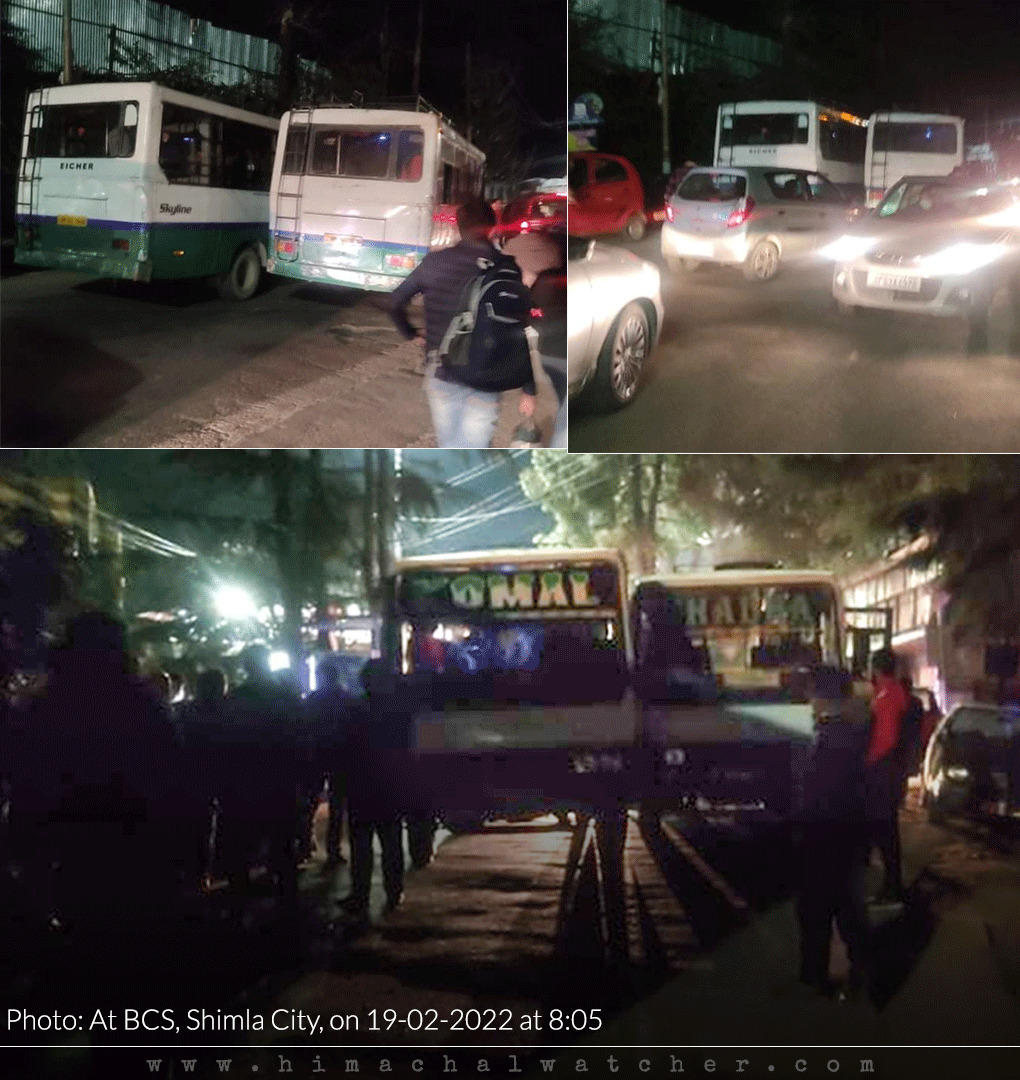