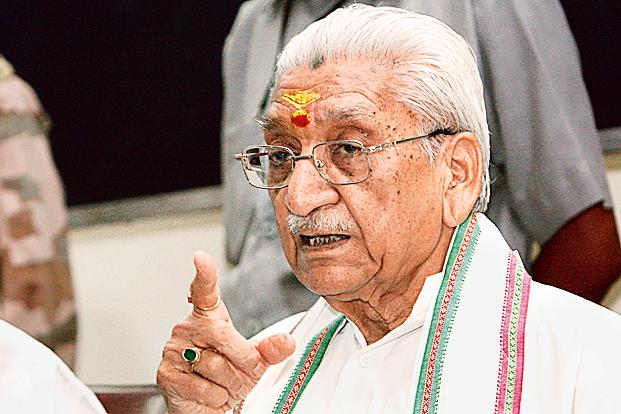 SHIMLA: While Vishva Hindu Parishad (VHP) on Monday submitted a memorandum to Himachal Pradesh governor Urmila Sinngh on the issue of love jihad and conversions. VHP members on Sunday had reportedly stopped a prayer meeting of Christians at Pulhara area of Solan district alleging conversions, but later police had found nothing wrong. Organizers of the prayer meeting claimed that they had been meeting every Sunday for a long time and stopping them from doing so was against the law. ~ TNN/Photo: The Indian Minority 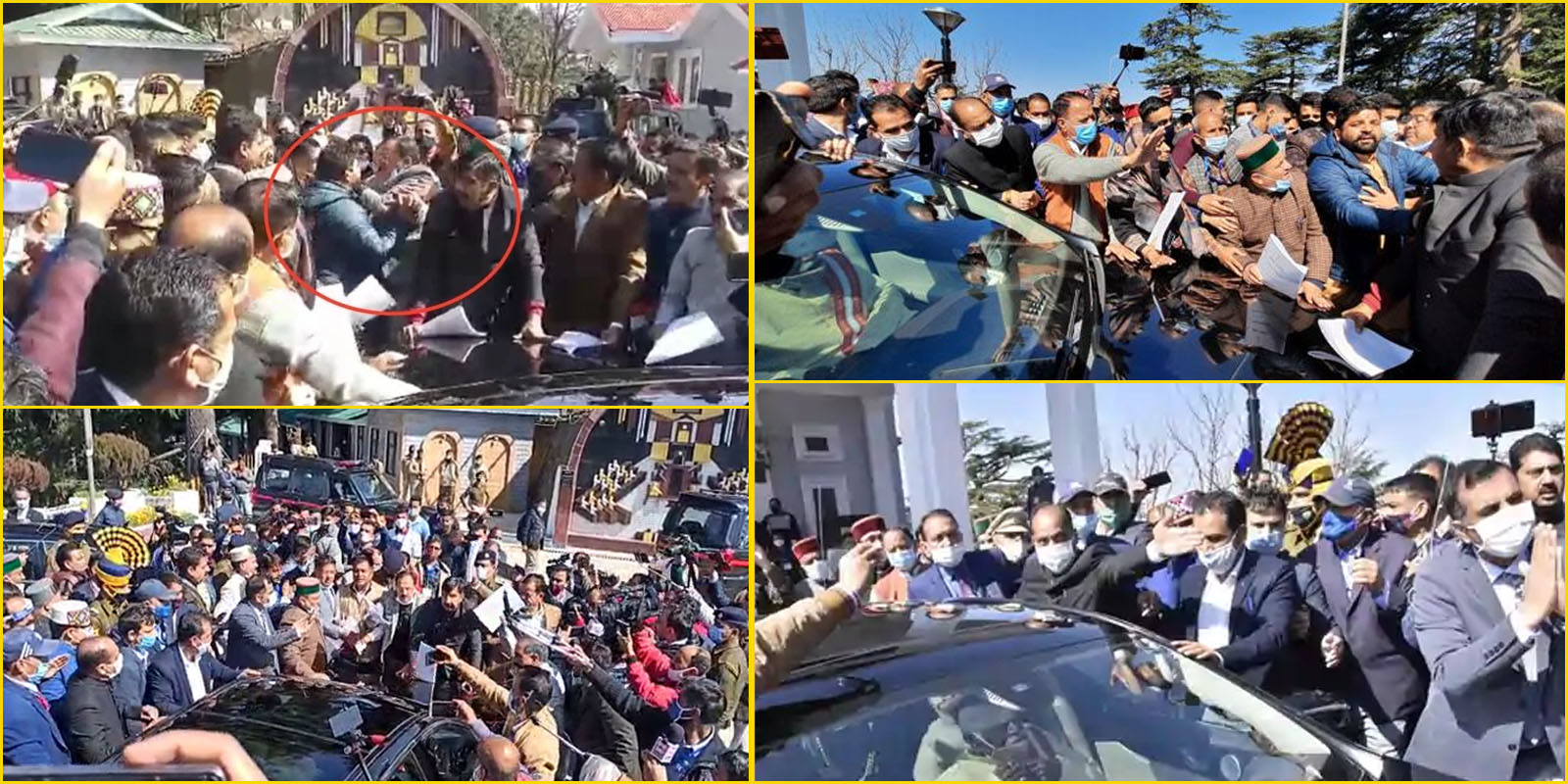 Shimla- The Budget Session 2021-22 of the Himachal Pradesh Vidhan Sabha witnessed an ugly scene on the opening day of the session. The situation was so tense that it led to a scuffle between BJP MLAs, Minister, and Congress legislator including the leader of opposition Mukesh Agnihotri. Congress alleged that its legislators were manhandled. Following this incident, five legislators including Agnihotri, Harsh Vardhan, Satpal Raizada, Vinay Kumar, and Sunder Singh Thakur were reportedly suspended for the rest of the session.

The Speak, HP Vidhan Sabha, Vipin Parmar condemned the ruckus and blamed it on the Congress legislators. He alleged Congress of manhandling the Governor. He said that the incident has brought embarrassment to the State Assembly and the constitution of India. 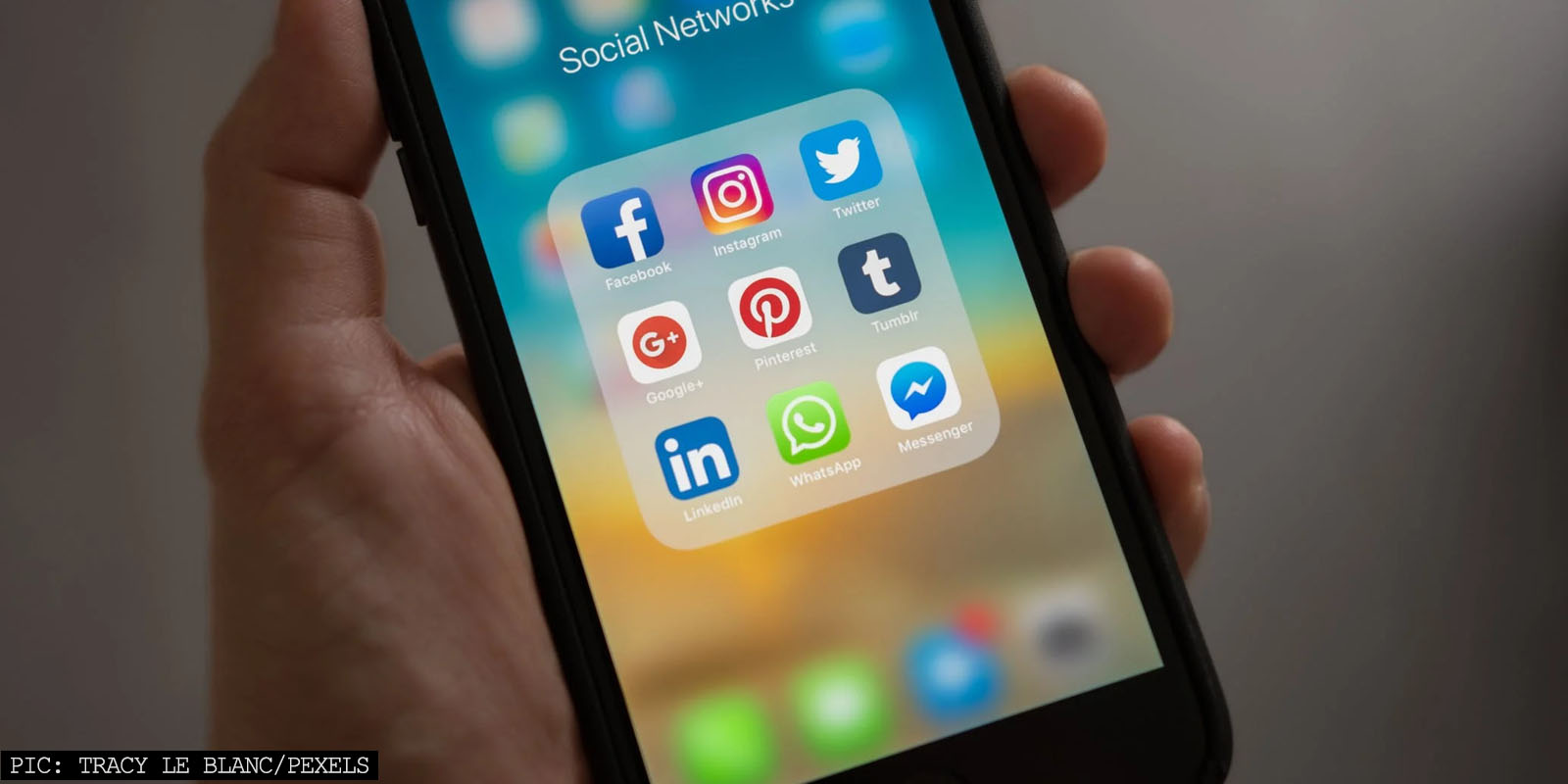 Now, OTTs will have to self-classify the content into five age-based categories. These platforms were yet to release any statement in agreement or disagreement of these Rules.

The justification given includes “misuse of social media by criminals, anti-national elements, prevention, detection, investigation, prosecution or punishment of an offence related to sovereignty and integrity of India, the security of the State, abusive language, defamatory and obscene contents and blatant disrespect to religious sentiments, prohibiting the publishing of content that the government deems unlawful, inducement for recruitment of terrorists, circulation of obscene content, the spread of disharmony, financial frauds, incitement of violence, public order etc., alarming issue of pornography on social media and its effect on children and society.”

“India is the world’s largest open Internet society and the Government welcomes social media companies to operate in India, do business and also earn profits. However, they will have to be accountable to the Constitution and laws of India,” the Government said.

These guidelines include a provision to make messaging apps to break their end-to-end encryption policy to identify the origin of the messages or the users who first sent them.

“Significant social media intermediaries providing services primarily like messaging would enable identification of the first originator of the information that is required only for prevention, detection, investigation, prosecution or punishment of an offence related to sovereignty and integrity of India, the security of the State, friendly relations with foreign States, or public order or of incitement to an offence relating to the above or in relation with rape, sexually explicit material or child sexual abuse material punishable with imprisonment for a term of not less than five years. The intermediary shall not be required to disclose the contents of any message or any other information to the first originator.”

The Government has also included it in its rules that these platforms would have to submit a monthly report to the government giving details of compliance with the government’s order.

“Publish a monthly compliance report mentioning the details of complaints received and action taken on the complaints as well as details of contents removed proactively by the significant social media intermediary.”

The social media platforms would also have to remove or prevent the publishing of whatever content the government prohibits.

“An intermediary upon receiving actual knowledge in the form of an order by a court or being notified by the Appropriate Govt. or its agencies through authorized officer should not host or publish any information which is prohibited under any law in relation to the interest of the sovereignty and integrity of India, public order, friendly relations with foreign countries etc.”

“Intermediaries shall remove or disable access within 24 hours of receipt of complaints of contents that exposes the private areas of individuals, show such individuals in full or partial nudity or sexual act or is in the nature of impersonation including morphed images etc. Such a complaint can be filed either by the individual or by any other person on his/her behalf.”

Though the Government has justified the formation of these Rules to safeguard the country and the interest of its people, the announcement has sparked a debate over the future of the right to speech and freedom of expression of opinion.

The reason behind these new Rules, the government said,

“Over the years, the increasing instances of misuse of social media by criminals, anti-national elements have brought new challenges for law enforcement agencies. These include inducement for recruitment of terrorists, circulation of obscene content, the spread of disharmony, financial frauds, incitement of violence, public order etc.”

In respect of news and current affairs publishers are expected to follow the journalistic conduct of the Press Council of India and the Programme Code under the Cable Television Network Act, which is already applicable to print and TV. Hence, only a level playing field has been proposed.

Digital Media Ethics Code Relating to Digital Media and OTT Platforms to Be Administered by the Ministry of Information and Broadcasting:

“Since the matter relates to digital platforms, therefore, a conscious decision was taken that issues relating to digital media and OTT and other creative programmes on the Internet shall be administered by the Ministry of Information and Broadcasting but the overall architecture shall be under the Information Technology Act, which governs digital platforms.”

The government said that the Rules establish a soft-touch self-regulatory architecture and a Code of Ethics and three-tier grievance redressal mechanism for news publishers and OTT Platforms and digital media.

Notified under section 87 of the Information Technology Act, these Rules empower the Ministry of Information and Broadcasting to implement Part-III of the Rules which prescribe the following:

At the same time, a debate is on the role of social media during protests expressing dissent that have been bothering the ruling Bharatiya Janata Party at large. In fact, it’s the fundamental tendency of the governments irrespective of their ideologies to show the least tolerance towards public dissent. While, mainstream news channels well under the control of the government, social media platforms weren’t. Recent tussle between the Indian government and Twitter over removal or suspending thousands of accounts including that of Kisan Ekta Morcha and several other individuals and activists had aptly explains it.

Moreover, manipulation of existing rules (like UAPA) for suppression of dissent in several cases has come into light during the ongoing farmers’ protest over three contentious farm laws.