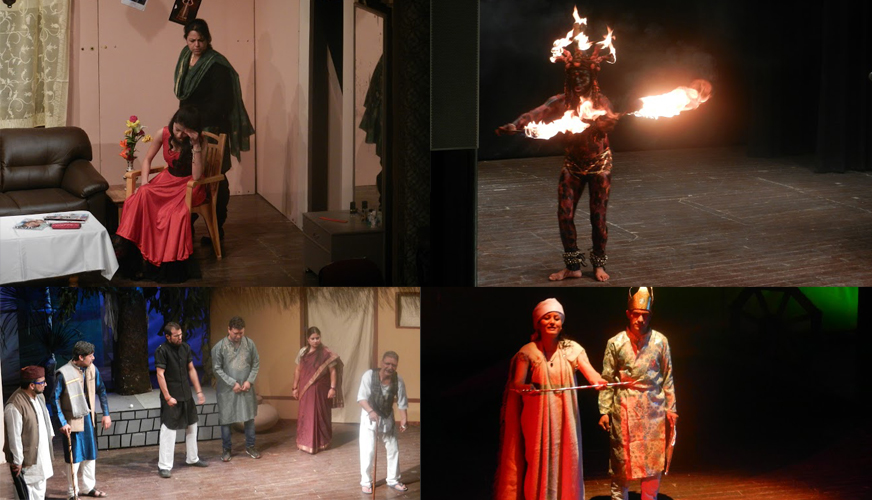 SHIMLA: “Him Rang Mahotsav -2015” was organized at the historic Gaiety Theatre from March 19 to 28 by the department of Language Art and Culture, Himachal Pradesh. Like the previous year, this time too, the festival did not turn out to be a visual treat for audiences. Though some big and famous scripts were taken up but when it came to justice the attempt failed. It was very difficult to appreciate any production as whole. Couple of plays had their moments may that be in Death acting of Chris the main lead but adding Himachali tint to the whole story changed the entire prospective for Arthur Miller’s fans or that in 30 days performance by Shanta.

However, Khalid turned out to be disappointment for people as last year same production was staged during a National festival held at the same venue. Trimming the full length play was no match to the comic flavor left in minds of spectators during the previous production.

Bagiya was fun to watch and Loha turned out to be too heavy to handle and made one restless considering the duration. Considering the length the second production scheduled for the day was canceled which was definitely not right. Poor actors were all dressed and set to perform but Loha drained audiences out of their energies and hence the hall was totally vacant. There is dire need to respect time of each individual but this lesson seems like light years away from people to learn. This time plays like Neend and 30 gave a new dimension to look at the society. Both the plays dealt with serious themes like molestation of women. The seriousness of the subject was piercing but during the performance reaction of couple of male audiences was quiet shocking. Weather it was in Neend protagonist being dragged by men to bedroom or in 30 a seven year old Mala being sexually violated by her maternal uncle brought uproar of laughter among few male spectators.

It forces one to think when such insensitive attitude is projected by men of our society how safe are women? What right such people had to participate in candle march for rape victims and what guarantee we hold that if given an opportunity they will shrink away from such action?

This festival on cultural aspect may or may not have left any impact but on social front definitely indicates towards the sick and insensitive mentality that people of our society are suffering from and demands some serious attention. 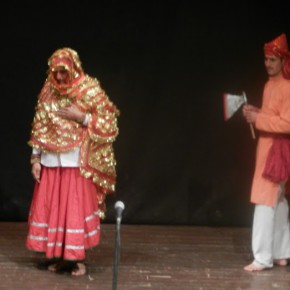 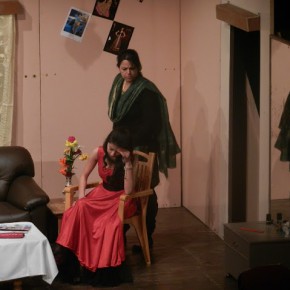 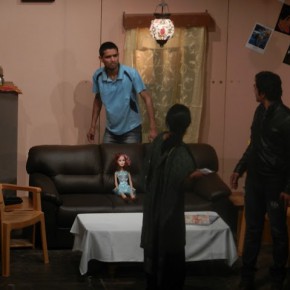 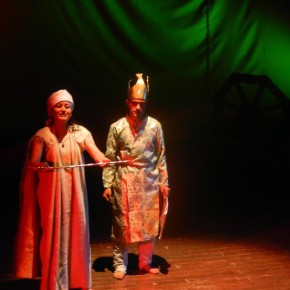 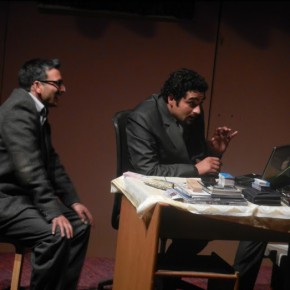 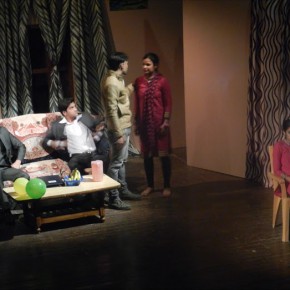 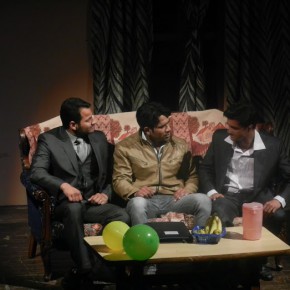 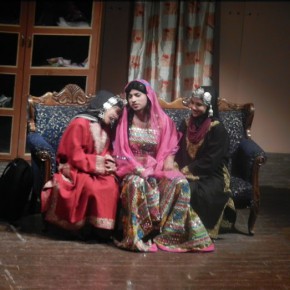 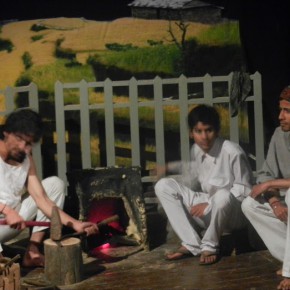 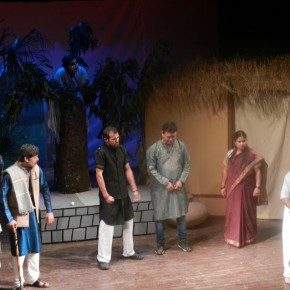 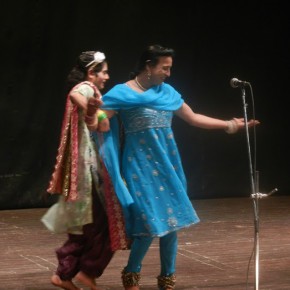 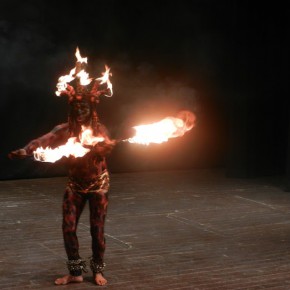