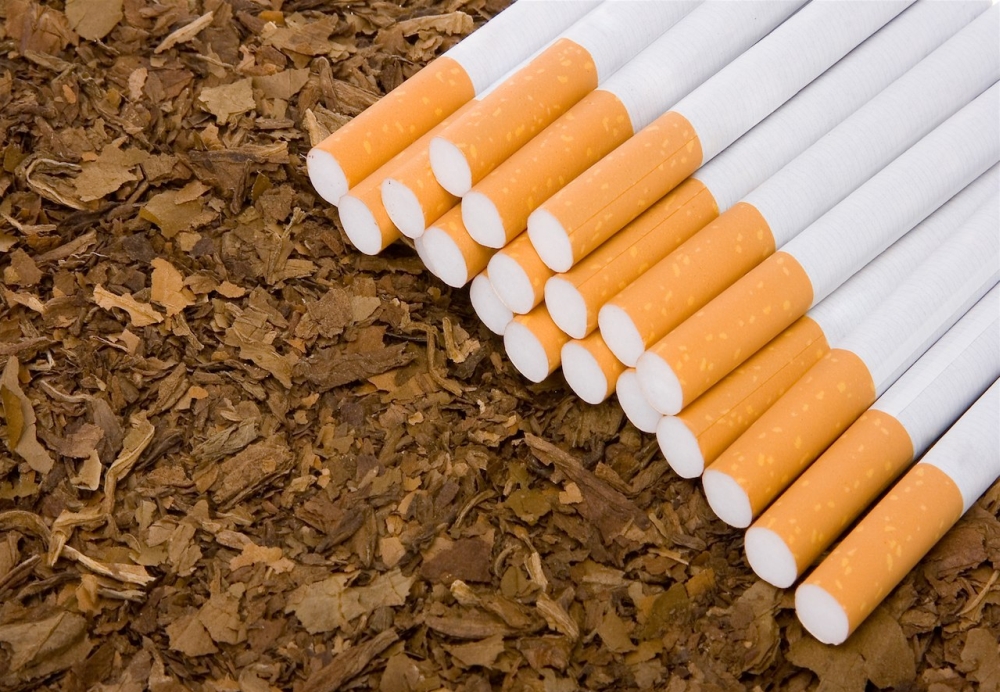 SHIMLA-Himachal Pradesh has decided to make it mandatory for all shops to have a licence for sale of tobacco products, including cigarettes, an official said on Wednesday.

The cabinet at its meeting on Tuesday decided to make it mandatory the registration of retailers of tobacco products and ban the sale of loose cigarettes and bidis,

The cabinet has also decided to make licensing must for all tobacco product retailers.

About 200 sellers of cigarettes and bidis last month protested here after Chief Minister Virbhadra Singh had asked the health department to draft legislation for registering retailers of tobacco products.

The bill on this is expected to be tabled in the assembly during the budget session starting from February 25.

The vendors said the registration system for selling cigarettes would increase corruption among government functionaries and affect their livelihood.
Share to Twitter

Save Shimla from Air Pollution, Speak Up!