Shimla: The Returning officer of the Theog Constituency has rejected the nomination filed by the veteran Congress leader Vidya Stokes (89) on the last date. Now, she won’t be able to fight as an independent candidate either.
The set-back came following an intense drama over the Theog seat. Not only Congress faced distress in one section of party workers, but also exposed the party’s internal politics and miscommunication.
Here is what happened
A day before the last date for the filing of nomination, the list of final candidates included the name of Deepak Rathore as the ticket-holder from Theog, while the Chief Minister were seen congratulating Mr. Khachi .
As per the political critics and experts, Stokes had vacated the seat for the Chief Minster who had sacrificed Shimla-rural constituency to introduce his son. However, after Virbhadra Singh moved to Arki, Stokes expressed her right to nominate a candidate of her choice, which was Vijaypal Khachi, son of late Congress leader JBL Khachi,
However, the high-command and state committee gave the ticket to Deepak Rathore, who even filed the nomination.
At the same time, Virbhadra Singh tweeted a photo in which he was congratulating Khachi for securing a ticket. The tweet was later deleted, however.
Stokes had even announced her retirement but on the last date, she files her nomination as a Candidate representing Congress party. It was speculated that Rathore would contest as an independent candidate as Stokes would take back the charge as the official candidate from Theog.
Congress was left red-faced after her nomination was rejected today. As per the rule there could be only one official claimant for the party symbol. Moreover, she had failed to produce 10 proposers, as mentioned in the RO handbook. Also, Rathore had filed the nomination with party authority letter first.
As per critics, it is a blunder that could affect the results because Stokes had won past three elections successively.
Related Topics:Deepak RathoreHimachal Congress CandidatesHP Assembly Polls 2017Theog ConstituencyVidya Stokes
Up Next

50000 youths of Himachal given jobs in private sector during current tenure, claims Govt

50000 youths of Himachal given jobs in private sector during current tenure, claims Govt 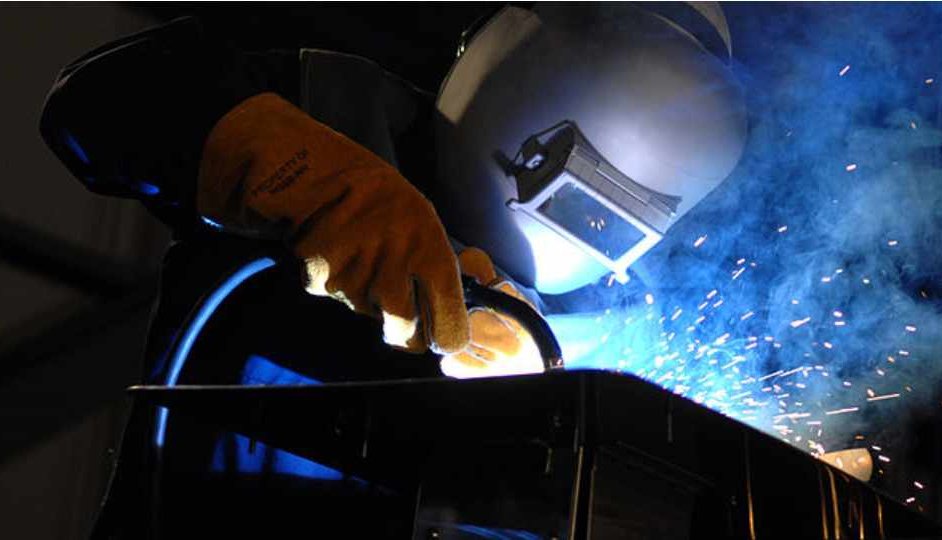 E-governance has been implemented in technical education and counseling for admission is completely online, claimed the government.

Shimla: While opposition criticises the Congress government in Himachal Pradesh of fooling youth on the name of employment and allowances, the government claims it has provided employment to as many as 50000 youths of the state in private sector.

It is the result of special emphasis laid on the technical and vocational education in the state, it said.

It is impossible to offer government job to every youth in the state, therefore, the government is offering technical education to help the remaining to get jobs in the private sector and industrial houses, the government said in an official statement.

These institutes have a capacity of over 61000 students.

The government said that out of these, 42 new ITIs & 8 polytechnics have been opened during last four and half years. E-governance has been implemented in technical education and counseling for admission is completely online, claimed the government.

Institutions like IIIT Una, IIT in Mandi, NIT Hamirpur, NIFT in Kangra, IIM in Sirmour, Plastic Manufacturing in Baddi and RVTI in Shimla are preparing the students to compete at the national and international levels.

Further, it was informed that the classes of Rajiv Gandhi Government Engineering College Nagrota Bagwan have been started from the session 2014-15. A five years degree in Architecture with intake capacity of 40 has been started in this institution from 2017.

With the help of Asian Development Bank, the government is strengthening 50 government ITIs. The machinery and equipment are being purchased as per the NCVT standards for these institutes, it said.

Special facilities are being provided to promote private Industrial Training Institutions in tribal or remote areas and backward panchayats.

In Technical Education Department, as many as 1495 posts of various categories have been created. All colleges now have principals, claimed the government.

The government also informed that as per the 2013 notification of the HP Education Board, Dharamshala, if a candidate has passed his/her matriculation and have a training of 2 years or more from ITI, his qualification will be considered equivalent to higher secondary.