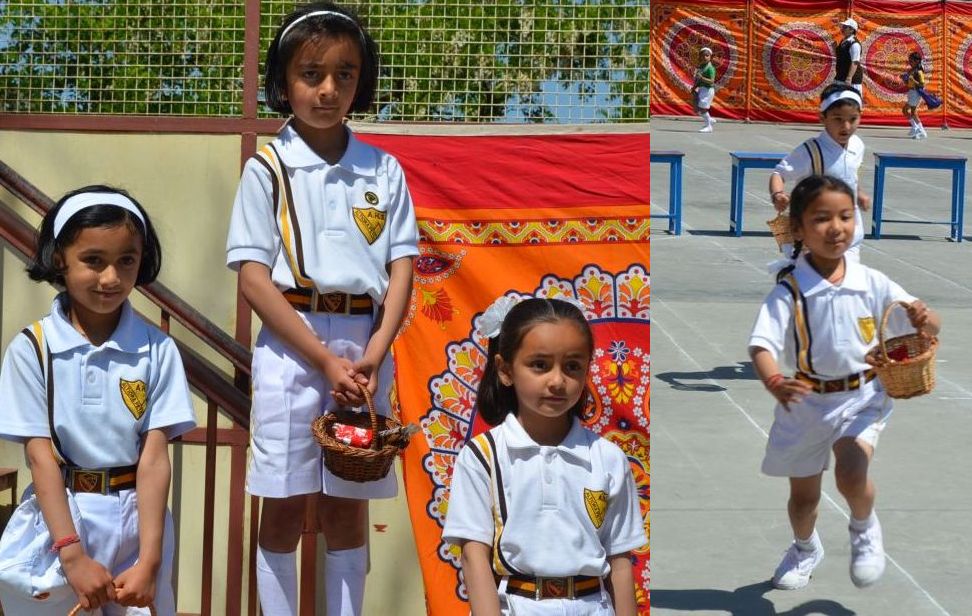 Rewa Gupta, Associate Professor English, RKMV College Shimla, graced the occasion as chief guest and expressed her experience for the day saying that it was a great pleasure and honor to be part of the event. She appreciates the effort put in by students as well as teaches for making this day a great success. Being an ex student of the school she was overwhelmed recalled her good old days spent in the school. 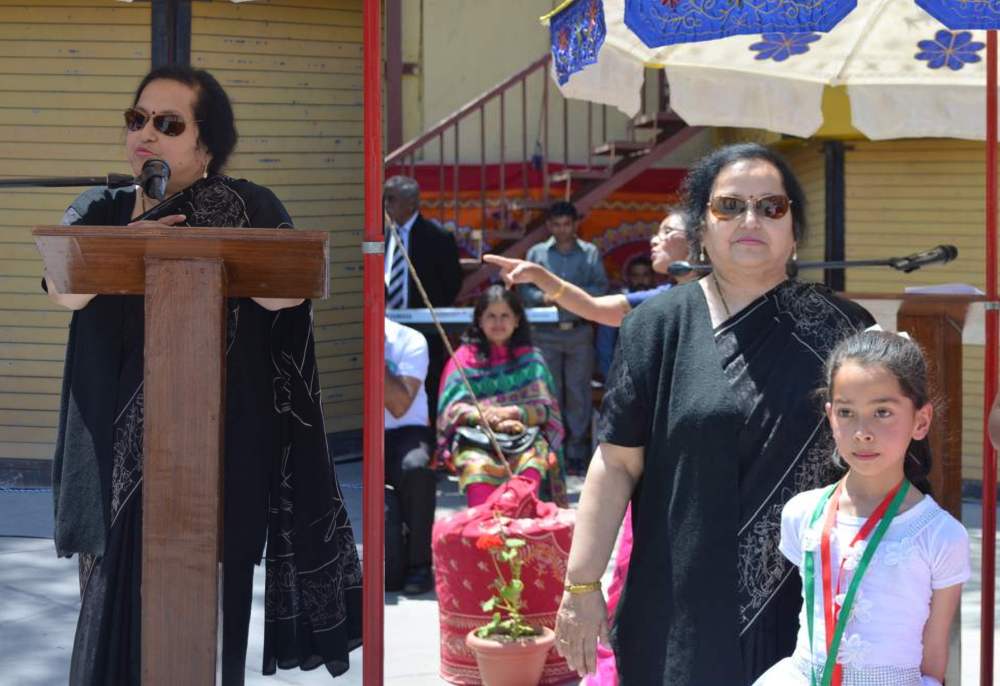 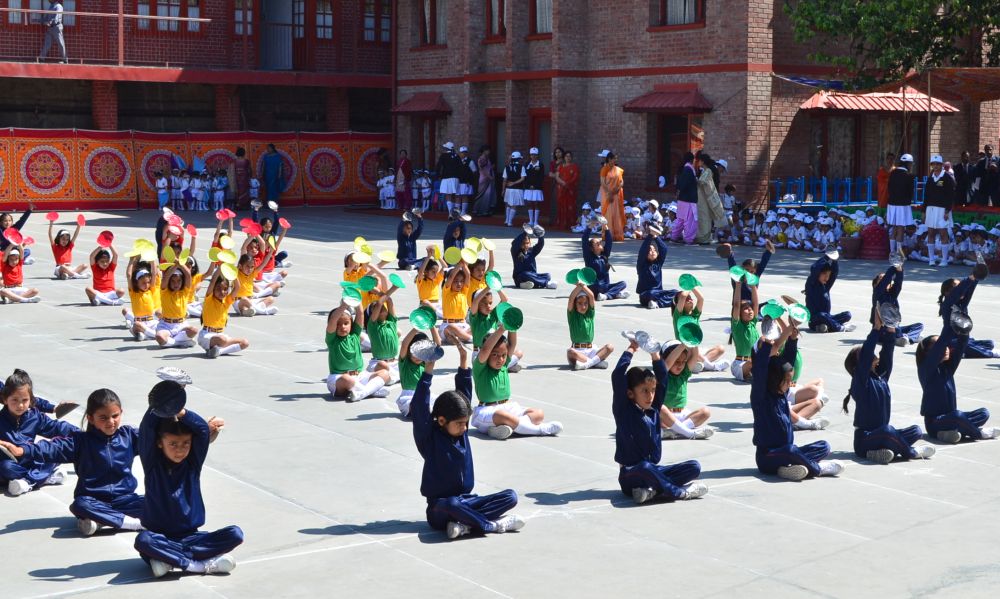 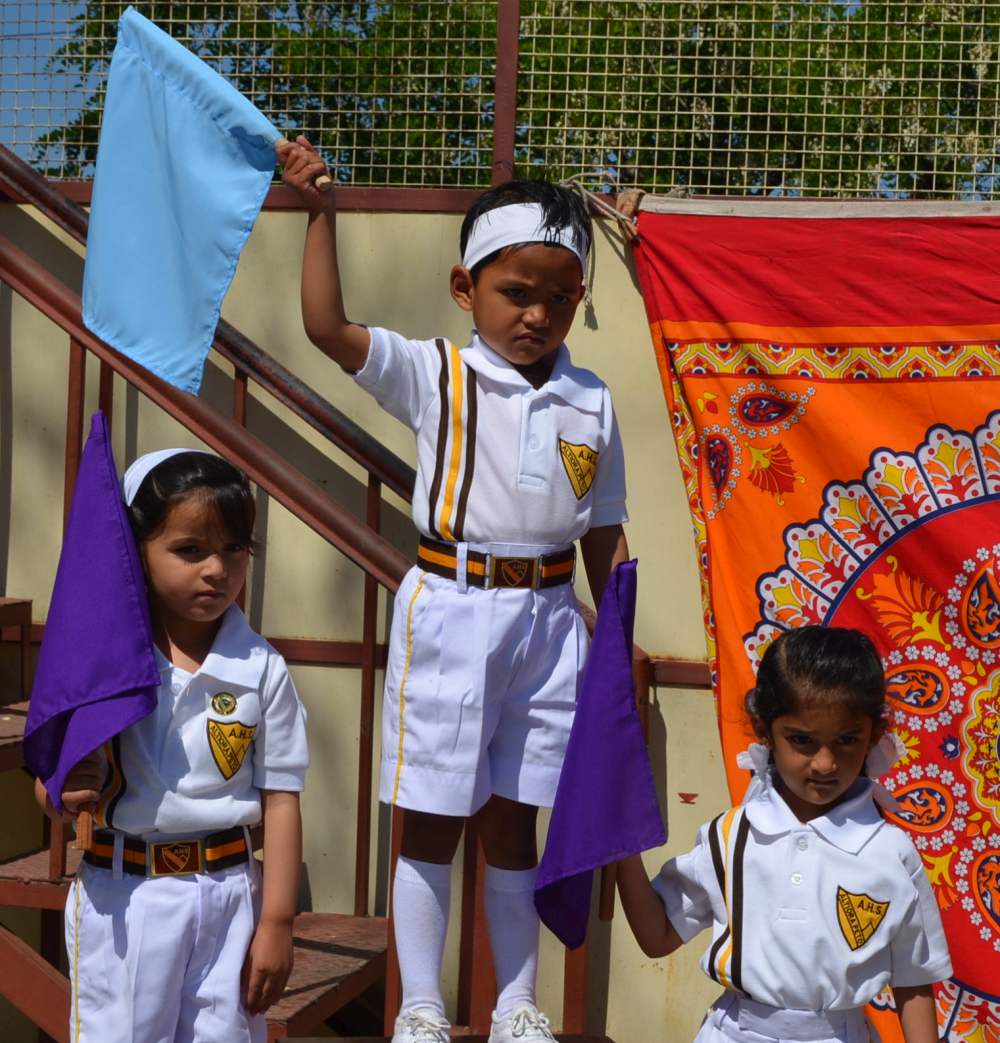 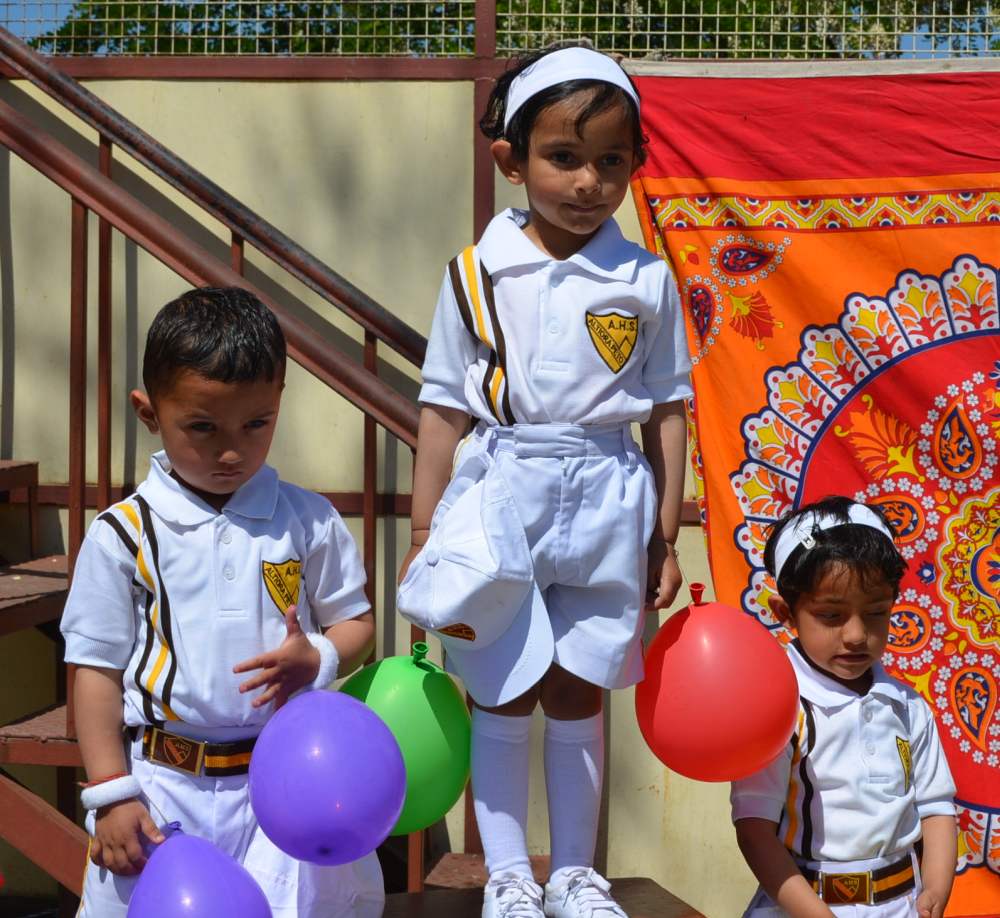 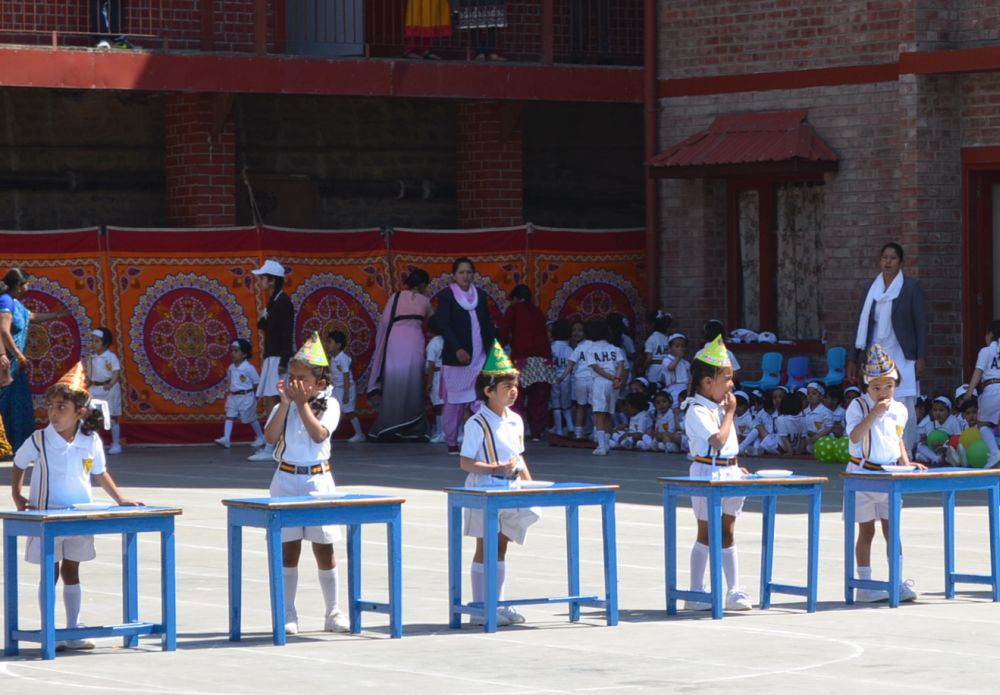 As the eventful day was coming to an end, Principal of the School, Sunita John thanked everyone for being present on the occasion. 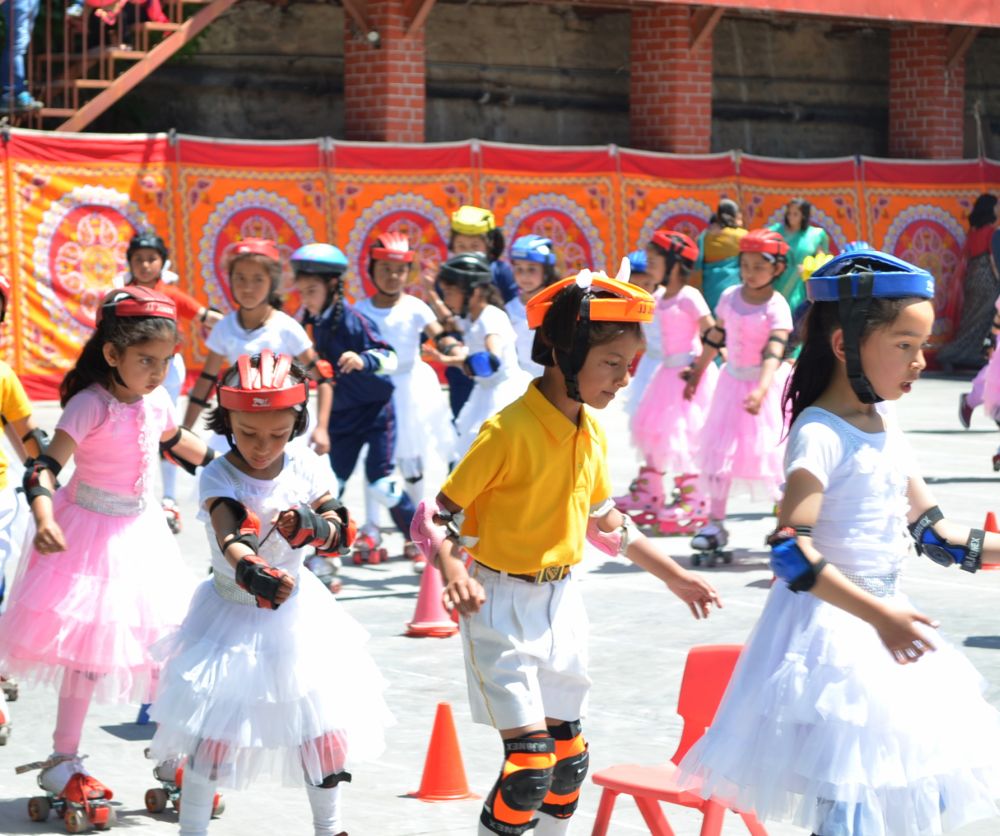