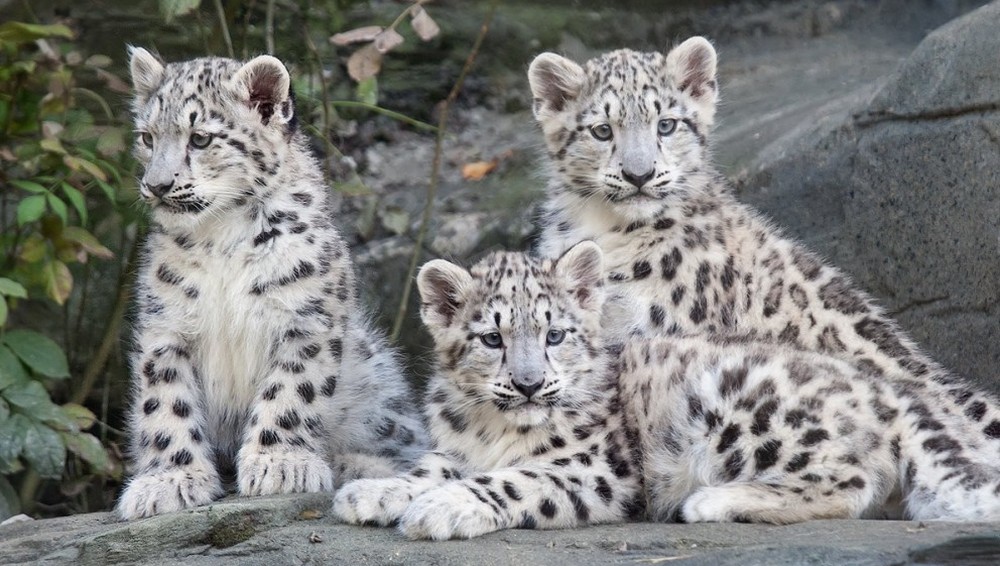 SHIMLA- The breeding of the highly-endangered snow leopard in the Himalayan nature park in this picturesque Himachal Pradesh resort is set to begin with zoo authorities in Darjeeling agreeing to lend it a pair.

The Padmaja Naidu Himalayan Zoological Park in Darjeeling is providing us a pair of snow leopards for conserving bloodlines of the highly endangered species in the participatory zoos,

We are waiting for permission from the Central Zoo Authority (CZI) to bring one male and one female leopard to Kufri,

“After matching their bloodlines, we can go for their breeding at Kufri,” he added.

Besides the Darjeeling zoo in West Bengal, a zoo in Sikkim and Uttarakhand each are the other places in the country with elusive snow leopards, a species whose survival is challenged by poaching and habitat loss.

In 2004, snow leopard Subhash and his sibling Sapna were brought to Kufri, 15 km from the state capital Shimla, from Darjeeling under an exchange programme.

Officials said the breeding programme couldn’t be initiated as they belonged to the same bloodline. Sapna died of disease in 2007.

Earlier, a female snow leopard had died in Kufri zoo. That feline was discovered as a cub by the shepherds in the Spiti Valley in Lahaul-Spiti district in 1998 and was reared in the park.

After remaining in isolation and forced celibacy since his maturity, Subhash was shifted to Darjeeling in 2013 for the ongoing breeding conservation programme.

After initial hesitation, Subhash is now part of the programme,

The Darjeeling zoo is internationally recognised for its 33-year-old conservation breeding programme for the snow leopard, with 56 births till date.

Apart from the Spiti Valley in Himachal Pradesh, the state’s Pin Valley National Park, the Kibber Wildlife Sanctuary, the Great Himalayan National Park and the Pangi and Bharmour areas of Chamba district have a sizable population of the snow leopards.

Forest Minister Thakur Singh Bharmouri said the central government-funded Snow Leopard Conservation Project of Rs.5.15 crore ($758,000) is under way in the Spiti Valley, which lies in the state’s northernmost part and runs parallel to Tibet.

The programme would take care of restoring the snow leopard’s habitat, he said.

Studies by the state wildlife department show the presence of seven to eight snow leopards per 100 sq km in the Spiti Valley.

The department is already monitoring the habitat, range and behaviour of snow leopards in the Valley through camera traps (automatic cameras).

As per the information gleaned from these devices, the snow leopard population is estimated to be 28 in Spiti and its nearby areas, and 29 in the rest of the state.

We will soon start radio-collaring five to six snow leopards in Spiti and other areas to monitor their behaviour and, of course, habitat and range,

an official of the state’s wildlife wing.

Each radio collar costs around Rs.300,000 and can send signals for at least 18 months. “But the cost of procuring data sent through radio collars is quite expensive,” he said.

The problem of starting the radio collar installations is the non-availability of tranquillising drugs in India as prescribed by our international partner, Snow Leopard Trust,

said the official, who wished not to be named as he was not authorised to speak to the media.