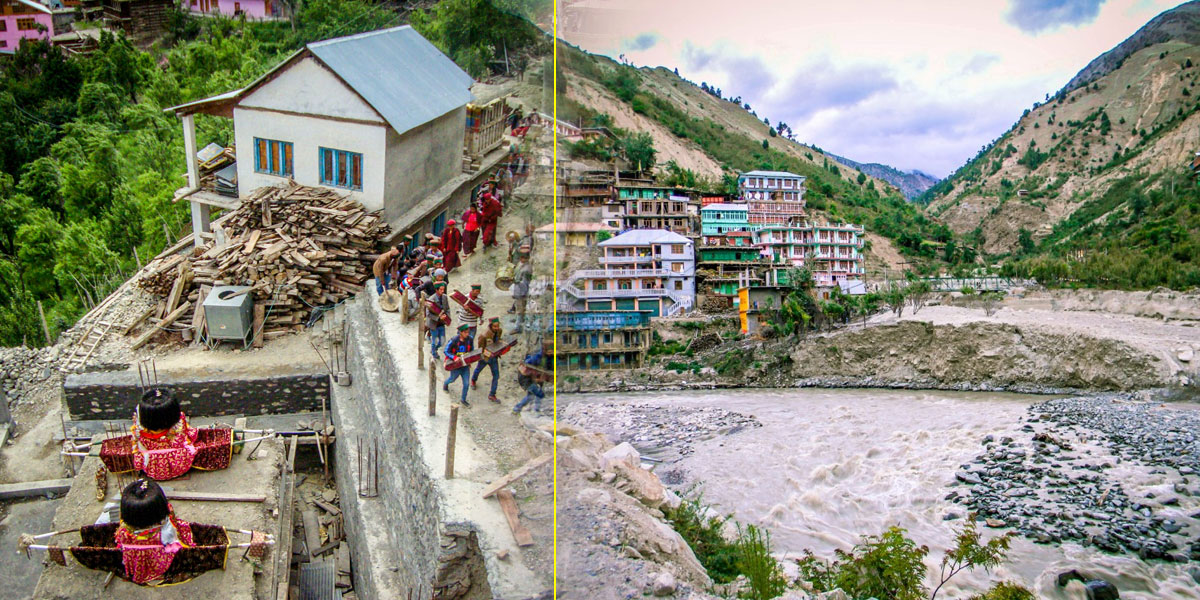 SHIMLA- Controversial petition in Apex court by Congress government in Himachal Pradesh to subvert Forest Rights Act 2006 to favour hydropower projects has caused embarrassment to party high-command, especially to Vice-President Rahul Gandhi, who was  scheduled to go on an eight-state tour soon to protest against attempted and committed dilution of tribal rights by Modi-led NDA government. Unfortunately, the petition by the Congress government in Himachal came as embarrassment and panic in central party leadership.

On Monday, Himachal government defended their petition during the first hearing, which was taken up by regional and national media. Right after it, the Congress high-command intervened to prevent the public relation disaster.

The Himachal Pradesh Power Corporation Limited (HPPCL), a state government entity, had challenged the May 2016 National Green Tribunal judgement related to the Kashang Hydroelectric project (stage II and III) in the Supreme Court. The NGT judgement had directed the Ministry of Environment and Forest and the State government in May 2016 to acquire the consent of the four Gram Sabhas (Lippa, Rarang, Pangi and Telangi in Kinnaur District) that were to be affected before any activity related to the 130Mw integrated hydropower project could take place on their forestlands.

The judgement upholding the spirit of FRA had said that “the Gram Sabha shall consider all community and individual claims” and consider cultural, religious, environmental and livelihood impacts as a result of the loss of forest and water resources. As per news reports the HPPCL contended in the Supreme Court that the ‘villagers were not qualified to take the decisions’ related to these technical matters and that the NGT judgement should be annulled.

As per a news report in Business Standard today, after pressure from Rahul Gandhi who is on a campaign for implementation of FRA, the Himachal government withdrew the case.

On Thursday as senior Congress lawyer Salman Khurshid appeared for Himachal Pradesh to withdraw the petition. It was an unnecessary diversion from our commitment to forest rights. No notices had been issued yet (in the petition) so there was not much to be done except withdraw it. The court was gracious to allow us to do so,

The Integrated Kashang Project was conceptualised in 2002 under the Himachal Pradesh State Electricity Board (HPSEB) as a 65 Mw hydroelectricity project. Three more projects were introduced later in addition to the initial plan and a Rs.1800 crore project was to be executed by the state owned HPPCL with funding from the Asian Development Bank. The project was located in Lippa region of Kinnaur District a Schedule V area.

While stage I of the project is nearly complete, stage II and III were stalled due to resistance by the local communities in light of the project being in violation of FRA and their livelihoods being at stake.

The NGT judgement of May 2016, where the forest diversion was challenged, taking the issues raised by the local communities into consideration had said,

The folly of allowing hydel projects in the State at such alarming scale which was highlighted earlier manifestly resulting in serious consequences to its ecology and environment and, the very life and livelihood of the people in whose benefit the State claims to have allowed the projects.

These illustrate the adverse effect on only one aspect of the environment within just one project area. We can, therefore, well imagine the cumulative impact of the 150 projects.

The judgement had also raised issue with the MoEF for evading the cumulative impact assessment report of the Satluj river basin.

The attempt by the state government to override the powers vested to the people under FRA 2006 is not a stand alone case but rather a pattern across the state carrying on since last few years, in clear contradiction to the pro-poor and pro-rights image that the party has been chiselling out for itself. Environmental activists have alleged that the State Government has dragged its feet in the implementation of FRA in the state since the coming of the Act. Activists emphasize that it is high time that the government wake up from its slumber and recognise the spirit of this landmark legislation and its criticality for the tribal people of Himachal.