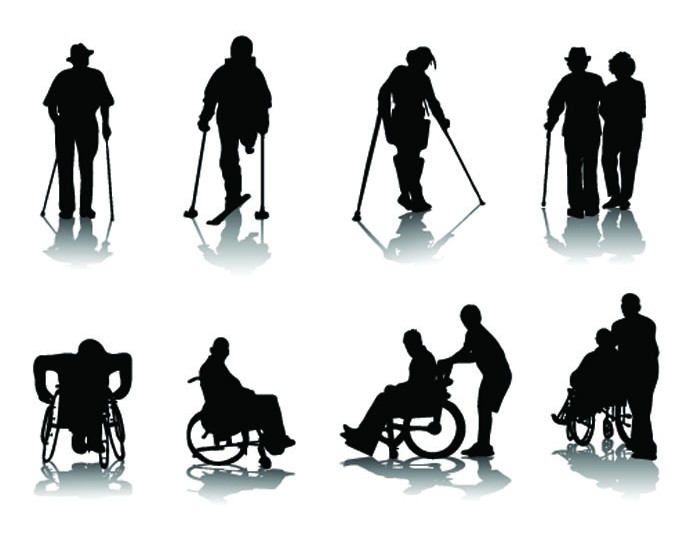 SHIMLA- Ahead of the World Disability Day, Himachal Pradesh Government has started a State level campaign for identification of eligible disabled persons in all districts. These special disability camps are being organized to examine maximum number of disabled so that eligible persons could be provided social security pension.

Secretary, Social Justice and Empowerment Anuradha Thakur told that these camps were being organised at block level for screening of persons with disability. The State government had set a goal to examine maximum number of disabled before World Disability Day on 3 December, 2016 so that all eligible persons could start getting social security pension from 1 January, 2017, she said.

The camps have already been organized in  Lahaul-Spiti in September, this year. She said detailed programme had been chalked out district-wise for organizing these camps in the presence of specialized doctors.

On 4 November at Regional Hospital Bilaspur ,

The camps had been planned for 4 November at CH Bharmour,

06 camps would be organized during the campaign. On 3 November at CH Sujanpur,

The campaign would begin with camp at CH Manali on 16 November,

The camps would be organized at Dr YS PGMC Nahan on 3 November,

The camps would be organized at Kotkhai on 16 November,

The camps have been scheduled at CHC Bhaba Nagar on 12 November,

Camps have been fixed at CHC Gagret on 9 November,

The camps would be organized at CHC Barot on 11 November,

Anuradha Thakur requested the disabled persons to avail this opportunity so that they could be examined and if found eligible for social security pension they would be issued identity card on the spot during this campaign.

Centre’s claim of 61 new National Highways for Himachal is a lie, a political stunt: Congress