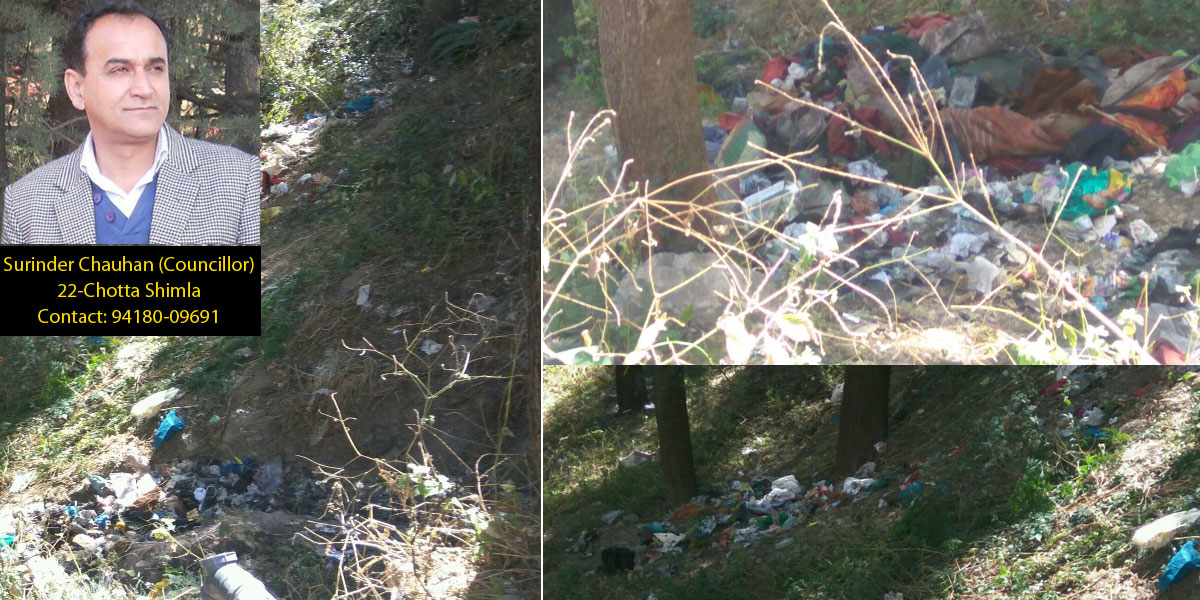 SHIMLA- There are abundant of evidences that are enough to rubbish and mock at Shimla Municipal Corporation’s claims of beautification of Shimla city that often appear in newspapers. As a matter of fact, the reputation of SMC hardly agrees with such statements. At its best, the civic body can manage core Shimla Ridge and Mall area. Solid waste management is at top of the list of affairs in which SMC still remain a miserable failure. The waste treatment plant of SMC is generating electricity from over last two years only in papers.

On Saturday, a resident of Kasumpti had sent a video to Himachal Watcher showing sanitation workers of SMC burning waste in open and choking residential houses in its surroundings. Now, residents have reported repeated indulges on a ward councilor in a littering. 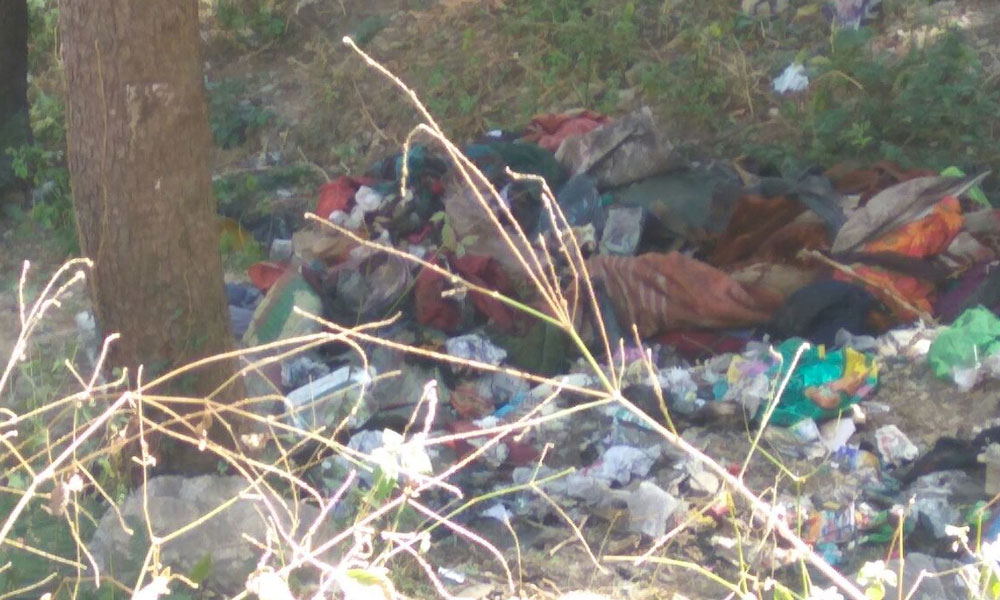 In the latest instance, a resident of Strawberry Hills in Chotta Shimla Ward (No. 22) dialed Shimla MC’s helpline number 1916 and reported littering in the ward. The garbage was spread all over the road. The resident had hoped that some sanitation workers would arrive,collect the waste, and transport it. When the workers arrived, the ward councilor, Surinder Chauhan, also accompanied them and surveyed the area. 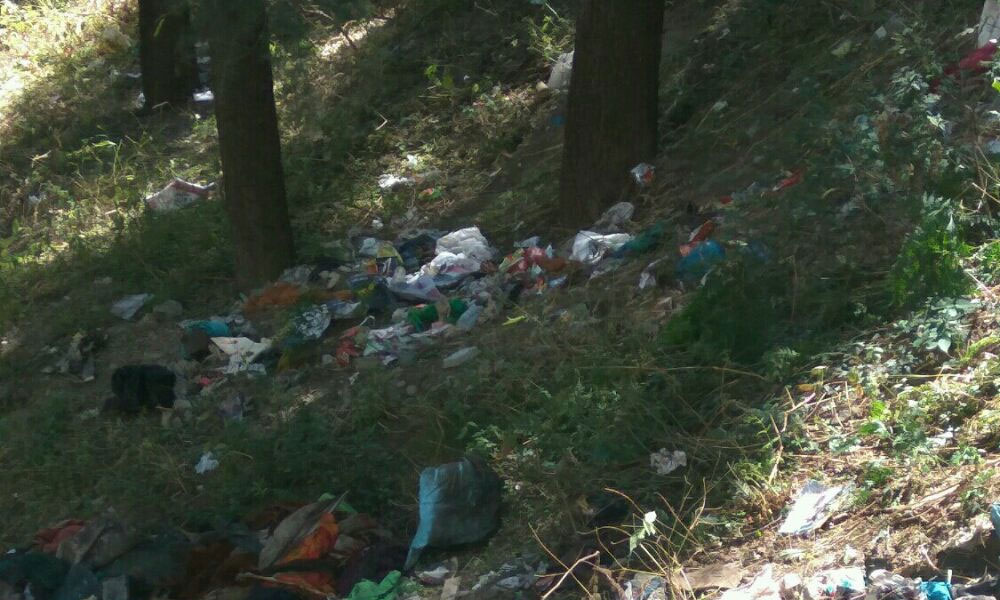 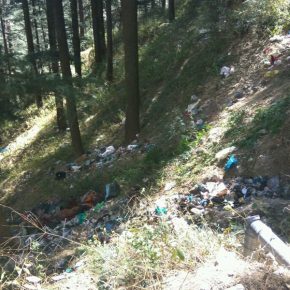 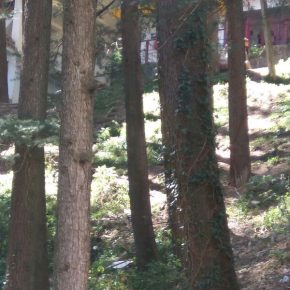 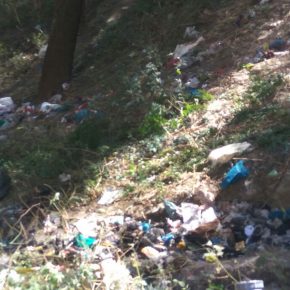 To the surprise of the complainant, all the garbage was swept down the road into the forest in the presence of the councilor. That’s how the able SMC responded to a complaint of littering.

It’s, indeed, a ridiculous attitude and utter neglect of official duties of a civic body. The ward councilor only complemented SMC in blatant violation of rules regarding disposal of solid waste and its treatment.

He is not the first, the ward councilor of Summerhill was also spotted allowing MC workers to allow burning of garbage in her presence. The SMC is nowhere near following Swachh Bharat Campaign. It’s highly condemnable that the civic body, that is responsible for promoting cleanliness and create awareness among residents and take strict measures against violators, is itself not able to fulfill one of the most elementary purpose of its very existence. This elected ward councilor acted as ignorantly as an illiterate, layman from some backward region. There isn’t any doubt about it that sensitivity toward environmental protection and sense of aesthetics are completely missing in from cabinet ministers to highly educated bureaucrats occupying top positions in government departments.

Moreover, as reported by HW, even the SDA Complex in Kasumpti that houses several directorates is in ugly shape. Most of the offices simply throw out the daily garbage and set it on fire when the heaps grow larger and there is no space for more dumping. Entire Shimla is getting uglier day by day and the administration is not doing it alone. Majority of people, except some aware citizens who actually love their home town, equally contribute and support this malpractice.

Another leopard killed as gruesome poacher trap slits its throat, 3rd killings in Himachal in one month