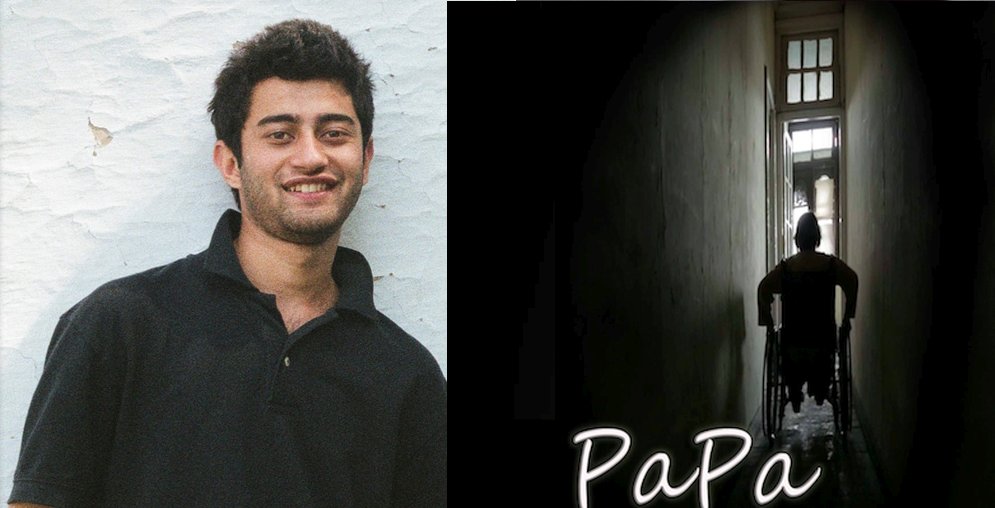 SHIMLA-Short-film “PAPA”, produced under the banner of Secret Corridor Pictures, has bagged another award. This time, it grabbed the Satyajit Ray Award for best short-film at the London India Film Festival 2017 held from June 22 to 29. The film is written, produced and directed by 26-year-old Shimla based budding film maker, Sidharath Chauhan. PAPA was one of the only three films to have made it to the finalists from a Director based in India, the other films being from UK, USA and Switzerland. Organized by Bagri Foundation London, Indian Film Festival is an European Indian film festival.

After winning this award, perhaps, PAPA has become the first film from Himachal Pradesh to have won widespread appreciation in the short-film industry.

It was an honor to be a part of this competition and it is an even greater honor to win this Award,

said Sidharth after claiming the award.

Surprisingly, Sidharth does not claim any sort of professional training in film-making. Despite that, he completed the film in just six days without much professional and financial help. Most of the film is shot in at Young Women Christian Association (YWCA), Shimla.

I didn’t have a single penny, not a single professional’s assistance when I decided to make this film but with a strong resolve and with the support of my friends (Yashwant, Mridul, Aastha, Vibha, Ankit ) in Shimla, we begged, borrowed and did everything we could to make this film in the best possible way. It wasn’t easy for us but I guess all the effort was worth it,

said Sidharth after winning the award.

PAPA was first screened in Kerala at the International Documentary and Short Film Festival where it was judged as the Best Film for its “Innovation in narrative gesture and dark humor.

The film is a story of a paralyzed mother, Sushma and her young son, Rajiv, who are living a tough life post an accident which left their lives scarred forever. 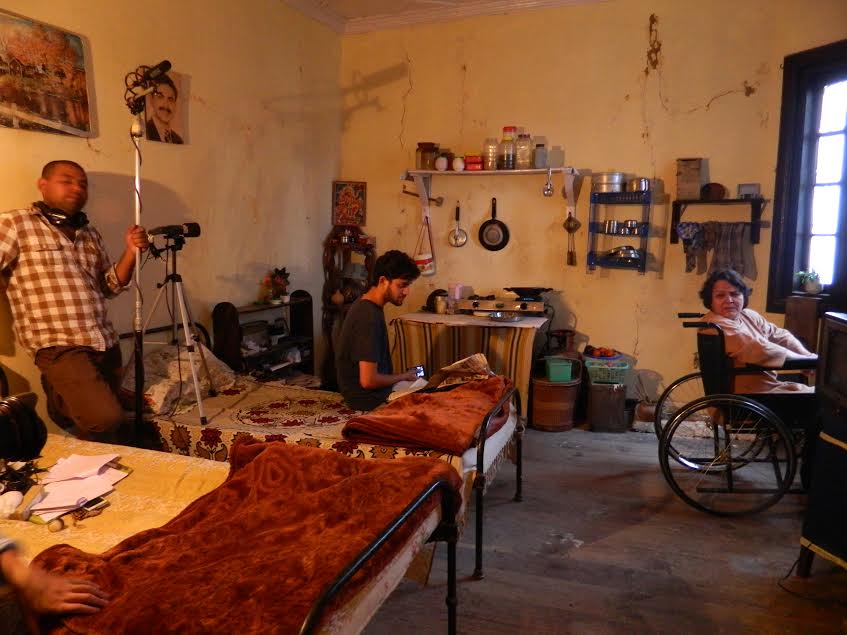 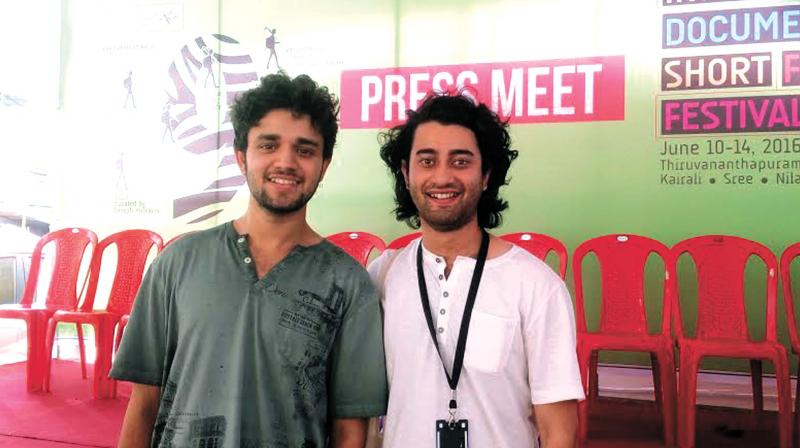 Siddharth lives in Shimla (Jakhu). He founded Secret Corridor Pictures in 2012-13 with the aim of working with the local talent in his home town. The Corridor Pictures are known for their art house, content driven independent films like the Boys don’t Wear Nailpolish (2013) and Infinite Space (2014).

All of Siddharth’s films have been based in Shimla and have taken the local culture, talent and scenic beauty to places like Sarajevo, England, USA, Belarus, Italy, Durham, Indonesia, Canada, London, Paris and New Zealand.

Sidharth is earning the reputation of an Independent Filmmaker from Himachal who has taken locally produced films on International platforms.