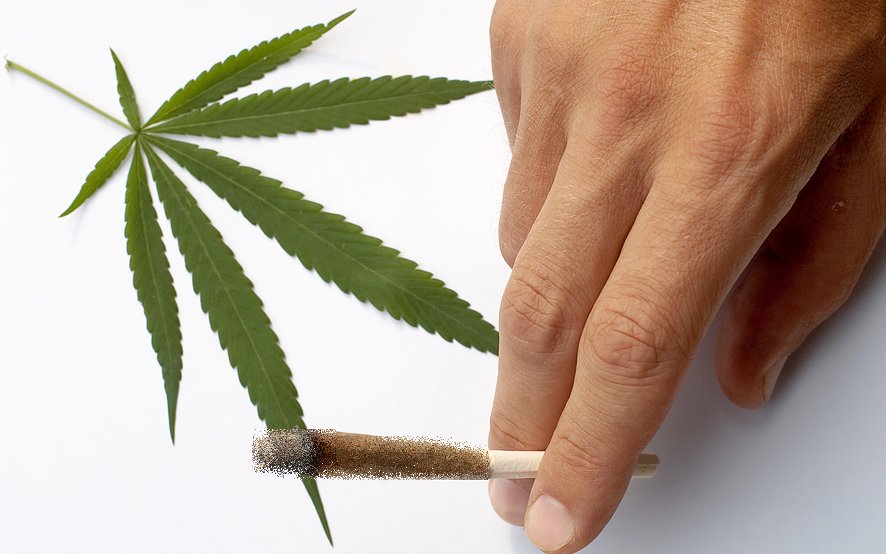 Boys who started occasionally using cannabis around 15 or 16 years old and had a dramatic increase in use by the time they were 19 had the greatest dysfunction in brain reward circuitry, the highest rates of depression and the lowest educational achievements.

Shimla – How an adolescent uses marijuana, in particular, a pattern of escalating use, may make an adolescent more prone to higher rates of depression and lower educational accomplishments by the time they reach adulthood. Those findings come from a new study led by researchers from the Department of Psychiatry at the University of Pittsburgh School of Medicine and Pitt Department of Psychology published today in the journal Addiction.

The drug menace among the adolescents and youth of Himachal Pradesh is on an alarming level. The recent case of gruesome rape and murder of a school girl in Kotkhai region of Shimla district is being associated with increased substance and drug abuse among youth. Now the substance abuse is not limited only to smoking marijuana. A variety of synthetic drugs are consuming the youth of Himachal. Unfortunately, school children nowadays are exposed to drugs at a very tender age.

More unfortunate is the fact that even the most prestigious schools in Himachal don’t want to spend on services of professional child psychologists to deal with it in the proper way. The State Education Department is also in deep slumber and representatives of people are busy in politics.

Meanwhile, a section of youth in Himachal favors marijuana believing it is not a drug. They believe it cast a lesser negative impact on their brains. While smoking, its users often hold unofficial debates in enclosed groups advocating legalisation of marijuana in Himachal. The adolescents here should pay special attention to findings of this new research before they fall into this trap.

According to Erika Forbes, Ph.D., professor of psychiatry, psychology and pediatrics, and lead author of the study,

We know that cannabis use in adolescence is associated with outcomes like lower educational level, and difficulties with mood and depression, but through this long-term study, we’ve been able to provide a much deeper insight into this relationship, showing that certain characteristics of use may be more important than others.

The findings highlight that understanding marijuana use across the entire period of adolescence, which we know is an extremely vulnerable developmental phase, may tell us much more about detrimental long-term impacts than knowing about overall or one time use,

Researchers analyzed 158 boys and young men from Pittsburgh who were part of The Pitt Mother & Child Project (PMCP), a long-running longitudinal study of males at high risk for antisocial behavior and other psychopathology based on low income, family size and child gender, led by Daniel Shaw, Ph.D., distinguished professor of psychology at the University of Pittsburgh.

At age 20, the young men self-reported annual cannabis use characteristics for every year since they started use during an interview. Each man’s brain was also scanned using fMRI to assess functional connectivity in the brain’s reward circuit. The study participants completed questionnaires at ages 20 and 22 that examined psychosocial outcomes measuring depression and educational attainment.

The researchers analyzed frequency of cannabis use from ages 14 to 19 to determine the relationship between use during adolescence and psychosocial outcomes. In an unexpected finding, boys who started occasionally using cannabis around 15 or 16 years old and had a dramatic increase in use by the time they were 19 had the greatest dysfunction in brain reward circuitry, the highest rates of depression and the lowest educational achievements.

We expected to see that the young men who had a high, consistent level of marijuana use would have differences in brain function. However, it turned out that those who had an increasing pattern of use over their teens had the biggest differences,

Though the results do not show a direct causal link, it’s important to note that even though most people think marijuana isn’t harmful, it may have severe consequences for some people’s functioning, education and mood,

While that may seem unimportant at age 20, the level of education you receive will likely have a huge effect on your quality of life and socioeconomic status later in adulthood.