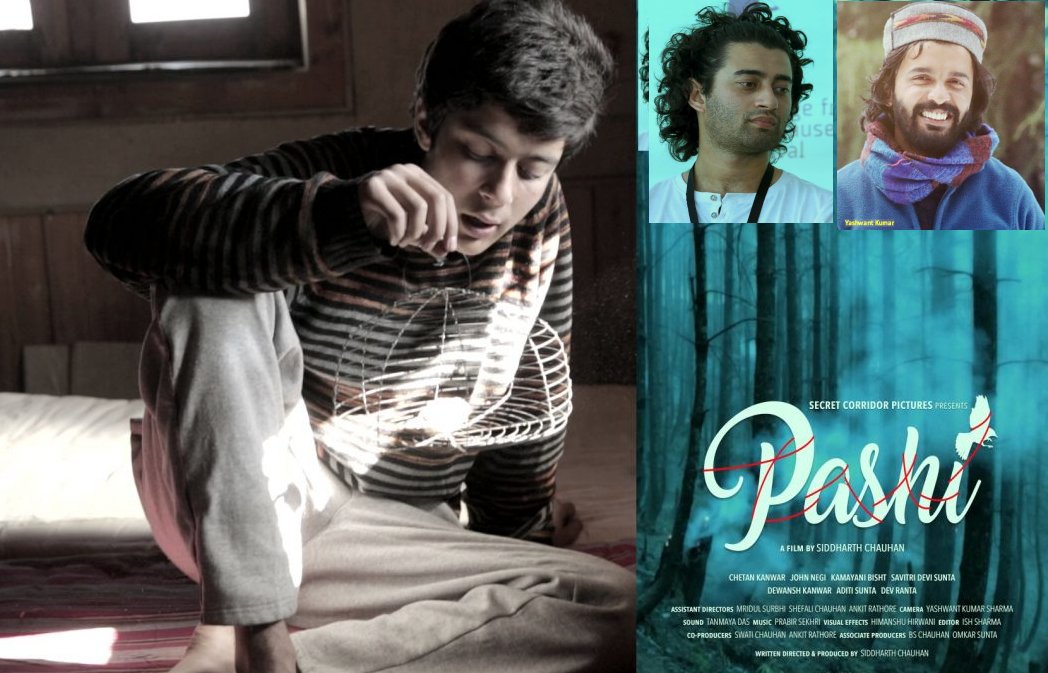 Earlier, Pashi had also made it to an Oscar qualifying ‘Rhode Island International Film Festival’held in USA in August 2017. It was the first international premiere for the film. Like Rhode Island, at Marietta too, Pashi was the only entry from India, said Sidharth.

Siddharth was the Director of photography while Yashwant Kumar Sharma was his cameraman.

The film is inspired from Siddharth’s childhood memories in his village Dhanoti, Rohru of Shimla district and produced under the Secret Corridor Picture.

In the regional Pahari spoken in Rohru, Pashi means a trap – an ancient concept used by villagers & children for hunting birds and animals. 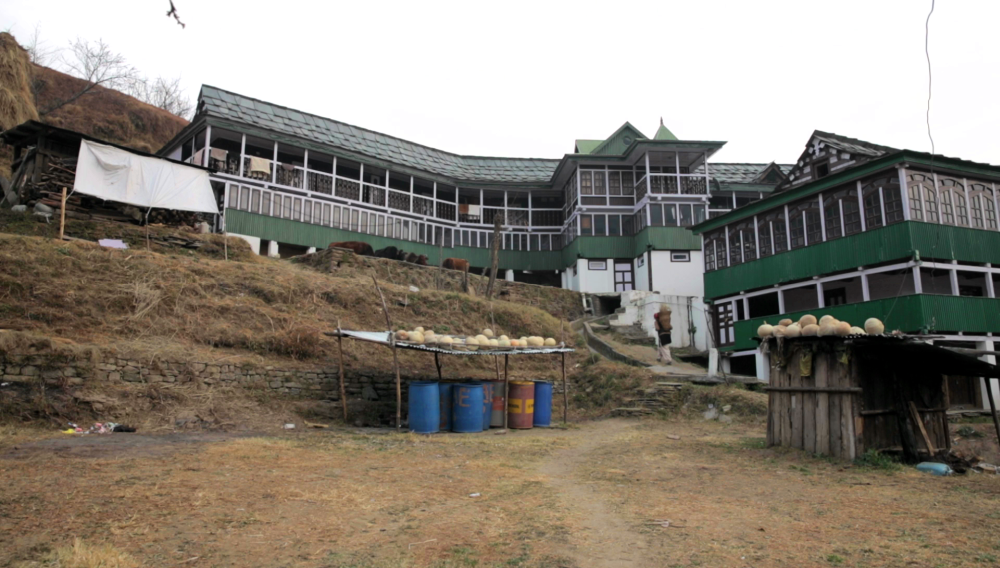 The film was primarily shot in Sunta Lodge, a beautiful wooden mansion of village Khalwan. Some of the parts were also filmed in Village Dhanoti neat Tikker (Rohru).

Siddharth has emerged as a talented filmmaker from the Hill state where the film industry is still in infancy. Luckily, the parents of Siddharth, Mr. Balwan Singh Chauhan and Mrs. Bimla Chauhan offered a thorough support to him in his endevour.

Lead actors of the film include Chetan Kanwar, a Class XII student at the Chapslee School, Shimla, John Negi, a model/actor from Rampur, Kamayani Bisht, an English Professor at the Government College Theog, Savitri Devi Sunta, the oldest family member of the Sunta family in Khawalan.

Other crew members are as followed.