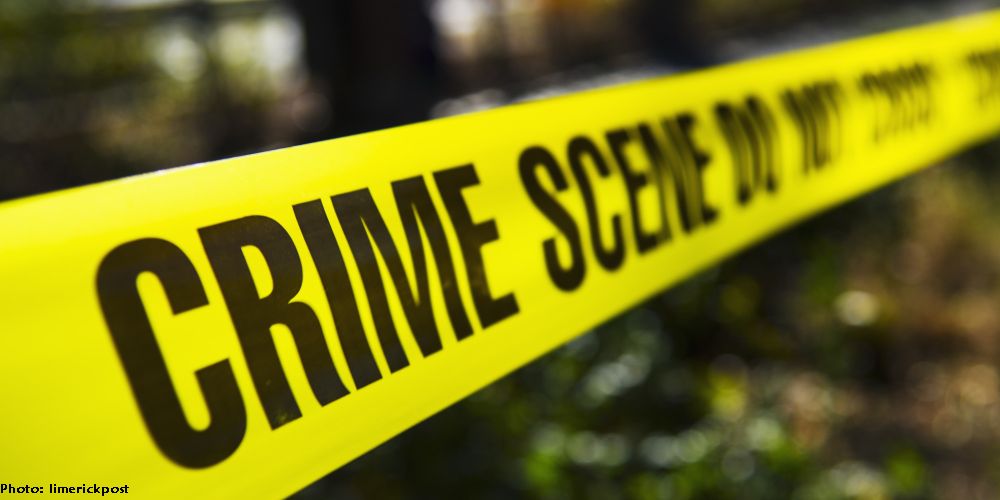 Shimla: The Kotkhai region of Shimla district in Himachal Pradesh that is still awaiting justice in the abduction, gangrape and gruesome murder of a 16-years-old girl is again in news for similar reasons except that the girl was rescued timely in this case.

As per the local police, three youths, who were identified as residents of Shimla, abducted a Class XI student of a private school in Kotkhai while she was on her way back to home.

As per initial investigation, the sources suggested that one of the youth knew the girl through social media. They became friends through Facebook and used to chat with each other for a month or so.

The police has seized the mobile phones of the girl and the accused for further investigation.

Though the police did not disclose much detail, it was learned that the teachers were either informed by other children or heard the screams of the girl.

The teachers sprang into action and along with informing the local police, they chased the vehicle in which the girl was abducted. Their car intercepted the vehicle near the Baghi Pull, a few kilometers from the spot of abduction and rescued the girl.

Three youths, who were identified as Saurav Thakur, Sahil Patta, and Shivam Vashisth, were handed over to the police. On Friday the accused were produced in the competent court and sent on a four-day remand.

The Superintendent of Police, Shimla, Saumya Sambasivans,said the case has been filed on the complaint of the father and is being investigated.

Earlier, in on July 6, 2017, the naked dead body of a Class X student was recovered from the Halaila woods of Kotkhai.

The case was handed to CBI after locals alleged the police of shielding real culprits.

Entire Himachal was shocked when the HP Police’s Special Investigation Team (SIT) including the Inspector General of Police Zahur H Zaidi and seven other police officials that had probed the case were arrested by the CBI in August in relation to the alleged killing of one of the accused.

The agency is yet to file its final investigation report in the case.