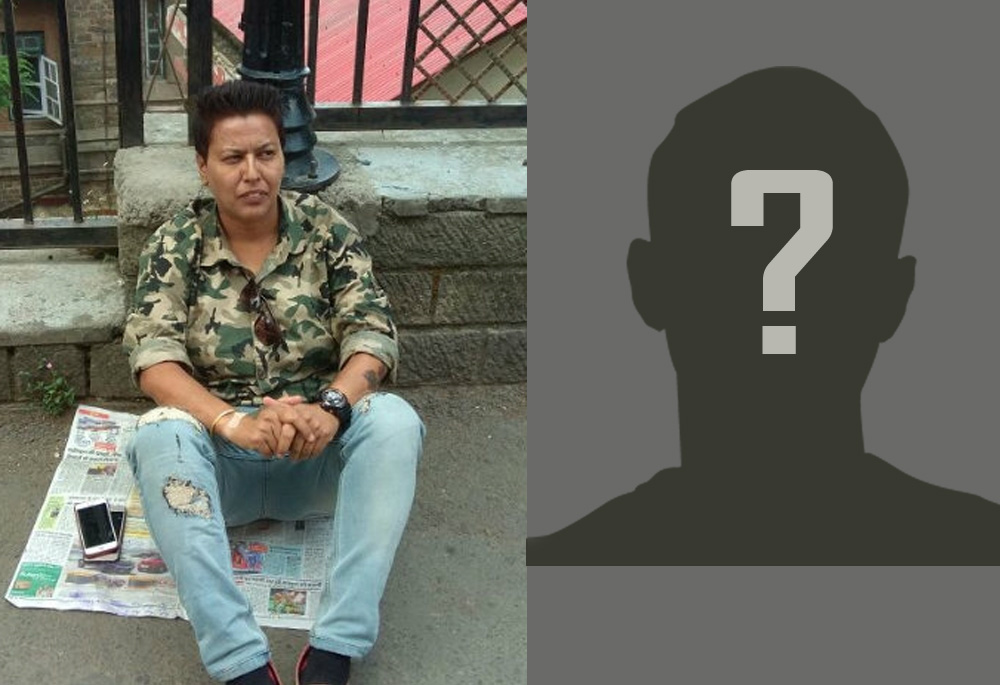 The opposition has reportedly told vulnerable BJP Councilors that the two top positions would be given to them if they join hands to support a no-confidence motion.

Shimla: The town is still recovering from the acute water-scarcity it faced during last month. The government claimed that the town was receiving increased supply now, but SMC is still following the schedule prepared for town’s three zones for supplying drinking water after every three days.

Despite it, the Mayor and Deputy Mayor of Shimla remained missing from their offices on Monday and Tuesday. The Mayor reportedly escaped to some cultural function on Tuesday. Her absence enraged the people and Councilors who had come with their grievances to see her.

The attention of media, as well as their readers, has also now shifted from water scarcity to opposition Congress’s political move to dethrone Kusum Sadret and Rakesh Sharma from the chairs of the Mayor and Deputy Mayor. As per the inside sources of the opposition, the bait laid for the BJP Councilor of Engine Ghar, Arti Chauhan, has worked.

She has agreed to use the support of the Congress-Councilors if she is given an opportunity to become the Deputy Mayor, said unofficial sources. It was further reported that about five Councilors of Congress have signed a written assurance to the BJP Councilor.

The Congress and BJP had won 12  and 17 seats respectively out of total 34 in the SMC elections held in 2017. Four seats were claimed by independent candidates while one went to the CPI(M).

BJP was one mark short of a majority and had poached one of Congress-supported independent Councilor, Sanjay Parmar, who had won elections from Ghora Chowki Ward. Sanjay was even thrashed for shifting his loyalty, and a video of the same had gone viral on social media.

Currently, owing to the failure to deal with water scarcity and Mayor’s poor performance, Congress is now at 16 – just short of two Councilors, which it is trying to poach from BJP. If opposition succeeds, then it can move a no-confidence motion to derail the current MC.

The opposition has reportedly told vulnerable BJP Councilors that the two top positions would be given to them if they join hands to support a no-confidence motion.

Congress’s choice for the Deputy Mayor is Arti Chauhan while poaching is still going on for the new Mayor. In simple words, currently, the eligibility for a highly important post of  Mayor is to shift loyalty.

It is to be seen whether BJP could prevent this one unidentified Councilor from falling to the temptation of sitting on the Mayor’s chair.

It would be a huge embarrassment for the ruling government as it was the first time in the history of SMC that people had given a chance to the BJP to run the Corporation.

The SMC has not completed its first year and it would be a great opportunity for Congress to propagate incapability of the BJP in running SMC and managing its own Councilors.

The acute water-scarcity and inequitable distribution of available drinking water to facilitate VIPs and influential have put the BJP on the target of not only the people but also on its own Councilors.

The opportunity for Congress is most suitable as the mismanagement and poor response of the current MC to the water scarcity had forced more than half-a-dozen of its own Councilors to come out on streets to protest against the Mayor, who had opted to disappear from the scene for an opportunity of a foreign tour.

The Councilors of the Engine Ghar and Dalli Wards had even sat on a dharna in front of the SMC Office. They didn’t listen to the Deputy Mayor at all, and the High Command had to intervene to silence them by evening.

The Legal Cell of the Himachal Pradesh Congress Committee has already submitted a memorandum to the Governor Acharya Devvrat on June 4 urging him to direct dissolution of the SMC under Section 404 of the Shimla MC Act 1994.

Further, the public, too, doesn’t seem to be satisfied with the performance of the current Mayor, who could soon repent choosing China visit over being present among the people.

Go through the comments made by the people on a post regarding the reason given by Mayor behind the urgency of her visit to China:

But it is the public that is sandwiched between the ruling government and opposition. This is why the political parties and their leaders do not get time to think about the welfare of the people.

Sadly, the MC currently does not require professional politicians but leaders with a scientific attitude and knowledge of technicalities crucial to running a town.

Shimla town is an ecologically fragile hill station and requires a scientific approach in order to sustain itself amid rapid environmental degradation and haphazard, unplanned construction.