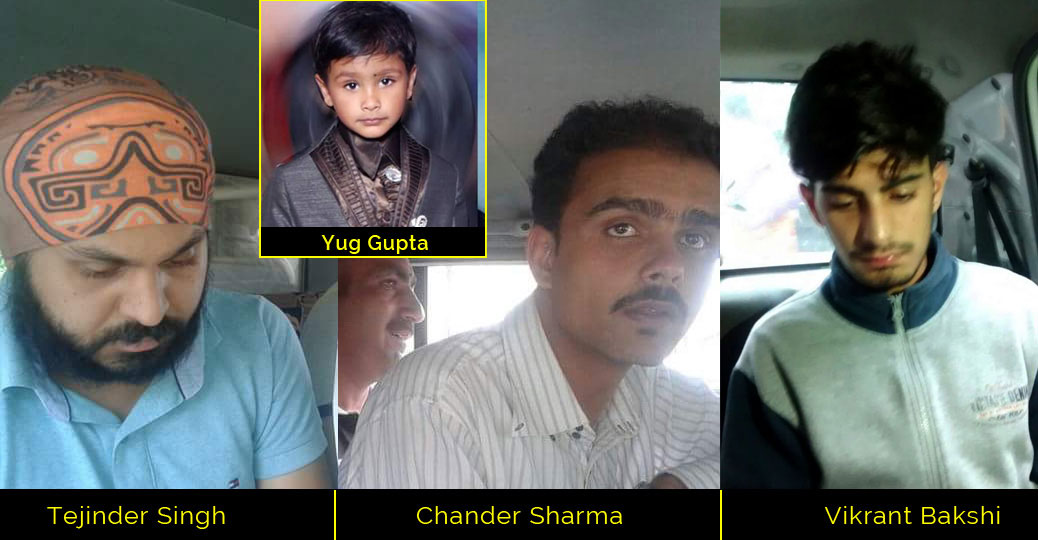 Shimla: In the Yug murder case that had sent waves of shock across the State, the District and Session Judge, Virender Singh, today awarded death penalty to three convicts who had abducted and murdered a 4-year-old in June 2014 with a motive of extorting money.

On August 6, 2018, the court had pronounced all three convicts, Chander Sharma (26), Vikrant Bakshi (22) and Tejinder Pal (29), guilty under Sections 302, 347 and 201 of the Indian Penal Code. However, the verdict was kept reserved to allow argument over sentencing.

The parents of the victim had been expecting that the court would definitely award capital punishment to the murderers of their child.

However, as per the law, the decision of the lower court would be valid only after the State High Court approves it.  The convicts have been given a time of 30 days to move the High Court to repeal against the verdict. 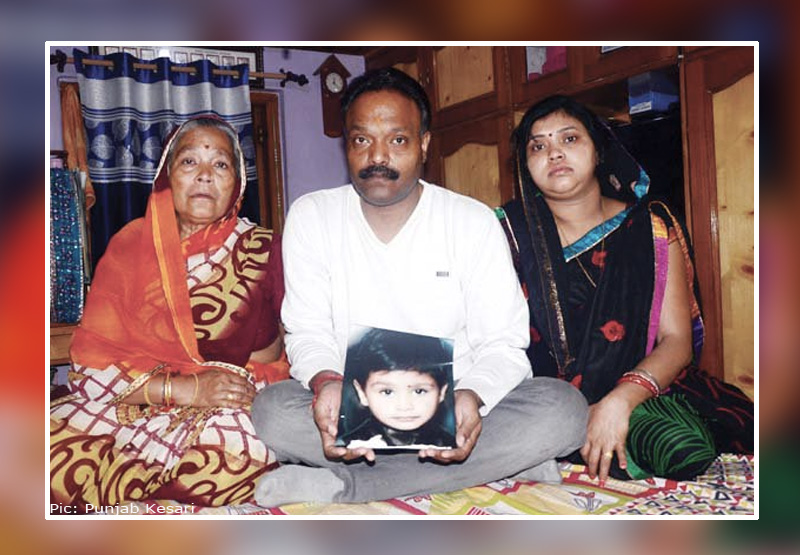 All three convicts were brought to the court under tight security as the public had tried to thrash the convicts at least twice during the hearings.

Yug was abducted from near his house in Ram Bazaar in Shimla city on June 14, 2014. One of the convict, Chander, was the neighbour of the victim family. Tejinder ran a shop in Ram Bazaar while third convict Vikrant was an engineering student.

Shimla Police under then Superintendent of Police, DW Negi, had failed miserably in solving the case.

After an unsuccessful police investigation of several months, the case was handed over to the Criminal Investigation Department (CID) of Himachal Pradesh.

Their grief knew no bounds when the CID team recovered parts of Yug’s skeletal from a water tank on August 22, 2016, after a long investigation. The CID filed a charge-sheet against the accused on October 25, 2016. 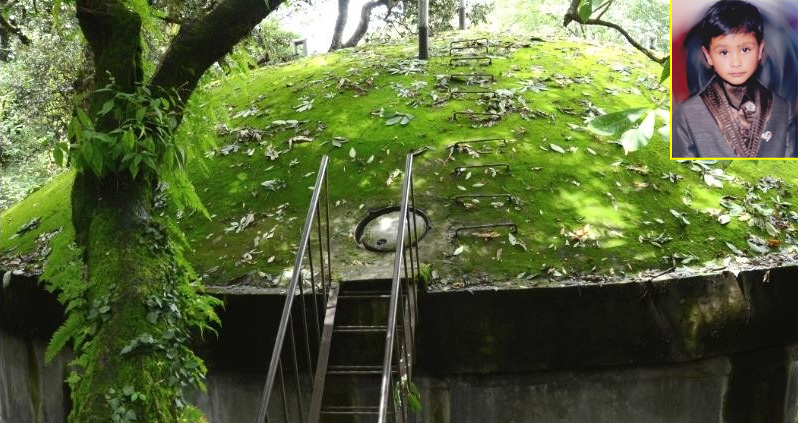 MC water tank in Bharari from which remains were recovered: Photo: Amar Ujala

The investigation revealed that after a week of abduction on June 14, the convicts tied him to a stone with a rope and threw him into a Shimla Municipal Corporation’s water supply tank in Kelston on June 21. Yug was alive when he was thrown into the tank.

The convicts had not asked for ransom until June 27 when the parents received a letter demanding a ransom of Rs. 3.6 crores. However, by then the convicts had already murdered Yug a week ago.

The recovery of the skeletal remains had jolted the state, which was followed by public protests demanding a death penalty for the three convicts. The Bar Association had also decided to not to take up the case of any of the accused. The case was first-of-its-kind in Himachal Pradesh – a considerably peaceful place as compared to rest of the States.