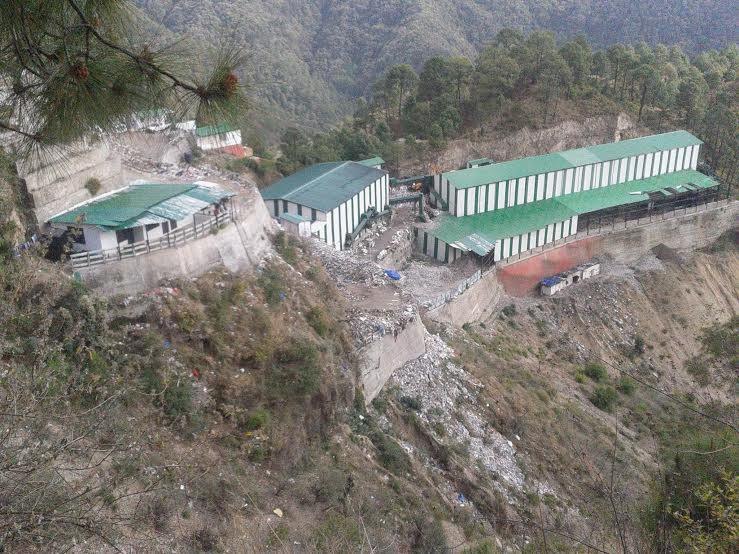 The feasibility study will cost 51565 Euro (about Rs. 40 lakh) and the entire cost will be borne by the Nexus Novus. The Urban Development will provide all field level assistance to the company for feasibility study which will be completed in a time period of six months. The study will be covering three clusters including Dharamshala-Kangra, Shimla-Solan and Mandi–Kullu-Manali- Sundernagar.

This agreement is result of the mutual technical cooperation meets between the delegations of Netherlands headed by Alphonsus Stoelinga, the ambassador of Netherland and Sudhir Sharma, Urban Development Minister held at Shimla in June, 2014.

During the meeting, the problems being faced in municipal waste management in the State was discussed and keeping in view the expertise of the Netherland in the field of waste management, the Dutch side was requested to assist the State in this field by providing technological and management solution to the problem.

The State has seek technical know-how from Netherlands for important sectors like solid waste management, urban and regional planning, city development plan, water management, sewerage, transport management, saving of energy and capacity building for all Urban Local Bodies in the State. The garbage disposal is one of the major issue for which the State was looking forward to adopt the model of the Netherlands.

The Netherlands has advanced in different sectors of urban development and there is a vast scope for the replication of advanced technologies and management practices in the State. The State government has already sent a proposal to the Government of India for including two cities of the State under City Sanitation Plan being funded by the Netherlands.

During the meeting held with the Netherlands Ambassador, he had offered free technical assistance to the State for developing one city as model city having modern facilities of sewerage, parking, roads, drains and parking etc. The State would also be developed as model town for energy efficiency and this experiment would help the State to take steps for saving the energy.

The feasibility study would offer pragmatic key insights into the intrinsic value of waste as a resource, allowing the local authorities to come up with a strategic business model to manage their waste.

He said that the mass community mobilization had already been made in Dharamshala and Sundernagar towns.