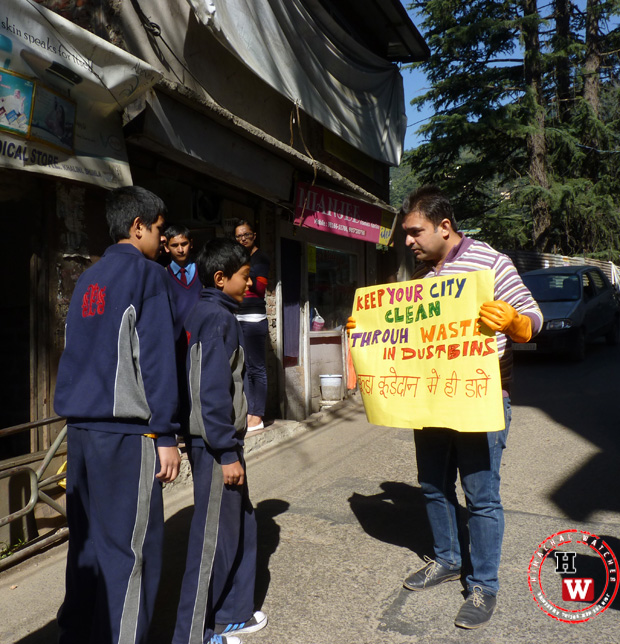 SHIMLA- Yesterday, a team of seven men was seen sweeping and cleaning Khalini Chowk and bazaar. They were holding banners in their hands with a message for the public to refrain from littering and to keep their surroundings clean. When asked, the group identified itself to be representatives of Mondelez India Foods Limited, headed by Munish. They started sweeping the chowk, and then reached the lower Khallini Chowk via one way road. The passersby and shopkeepers did notice them, they did read the messages on the posters, but unfortunately, no one came to join them. The members approached shopkeepers, residents, and every passerby with a request to throw their garbage into dustbins instead of littering in open or burning it. Burning garbage causes pollution along with half-burnt debris. When asked about the initiative, the locals showered words of praise for these guys.

Other members of the team were Prakash, Amit, Rajkumar, Mohan, Rajesh and Vijender. According to Munish, the whole purpose of this event was to create awareness among the people, and encourage them to adopt right garbage disposal habits. The team plans to carry on with their initiative and suggested that they would try to sweep and clean different spots on whenever possible. Recently, the PM of India, Narendra Modi, had launched ‘Clean India Campaign’ on Oct. 2, 2014. Many groups, institutes, and individuals are still holding on to the pledge they had read that day, but not all of them interested in clean India. For many, it’s a good opportunity for marketing or to highlight specific names. Those, who mean it, will be seen again, but rest of the population, which is in majority, had long forgot that horrible day when they were asked to come to offices despite being a national holiday.

We have already seen the dedication of employees at SDA Complex Kasumpti, HP University etc. There isn’t much hope, but we can’t deny the possibility that a few might consider giving a thought to help keeping Shimla City clean. 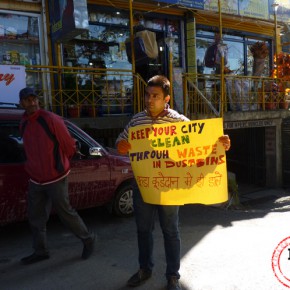 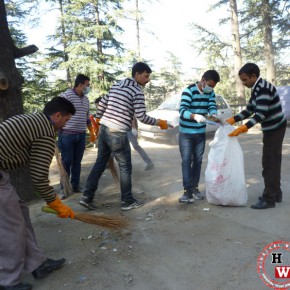 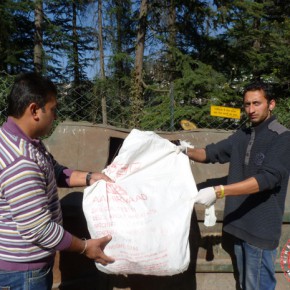 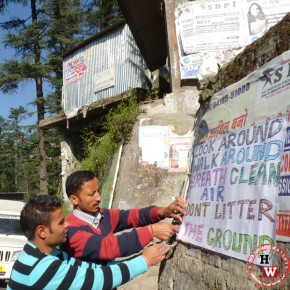 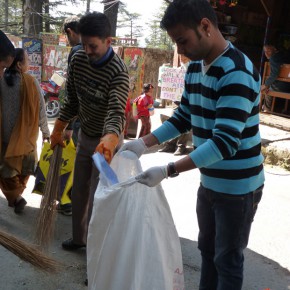 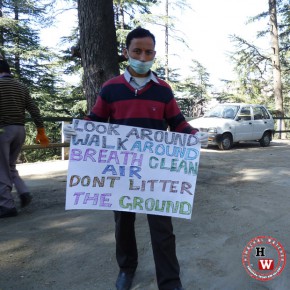 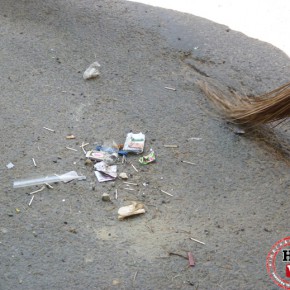 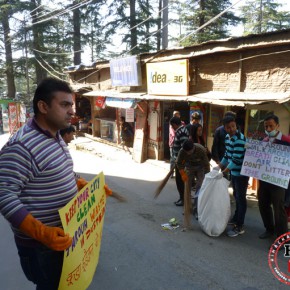 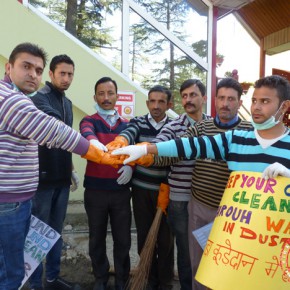 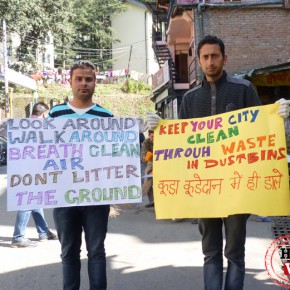 Shimla losing heritage buildings due to lack of firefighting equipment