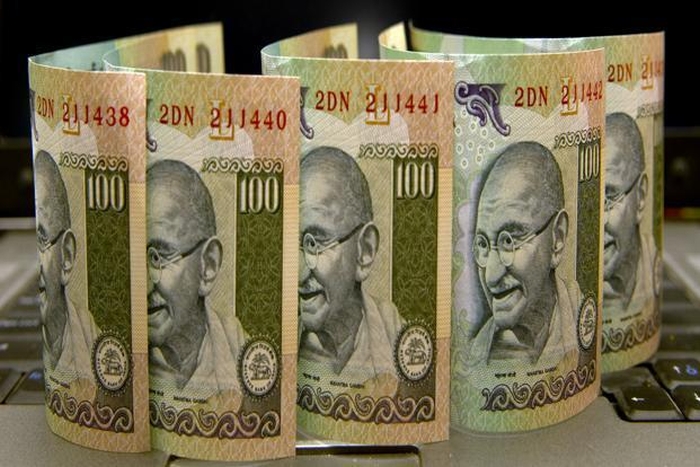 SHIMLA: The recommendations of 14th Finance Commission have come as bonanza for Himachal which would get 232 per cent increase in allocation of funds against just 52 per cent hike by the previous commission which made total allocation of Rs 21,691 to the state.

With 69 percentage point higher increase than national average of 163 per cent hike, total devolutions, including share in central taxes, are expected to cross Rs 70,000 crore as revenue deficit grants would go up from 7,889 cror to Rs 40,625 crore.

Similarly Rs 98 crore have been provided for Judiciary and performance grant of Rs 221 crore to urban and rural local bodies.

Expressing his gratitude to 14th Finance Commission for good overall award to all the states, Chief Minister Virbhadra Singh said that unfortunately the 13th Finance commission had given least increase of only 50 per cent over the 12th Finance commission award of Rs 14,450 crore.
Had the state received the average increase of 126 per cent, Himachal would have received additional Rs 10,750 crore and it would have had comfortable cushion during the award period from April 1, 2010 to March 31, 2015, he said.

He said consequently, the percentage share of Himachal in award had also significantly gone up to 1.61 per cent from 1.27 per cent of the previous award which proves effectiveness of the state government to forcefully put forward its case and convince the Commission about the expenditure needs, cost disabilities as also the limited potential and scope to raise revenues.

The Chief Minister said that amongst Post Devolution Revenue Deficit Special Category States, the share in Revenue Deficit Grant was a robust indicator to judge the efficacy of pleadings of a state before the Finance Commission.

In this award, the share of the state of Revenue Deficit Grant has gone up to 20.90 per cent from 15.23 per cent in previous award.

He said the award for Himachal Pradesh was better than Punjab and Uttrakhand states.