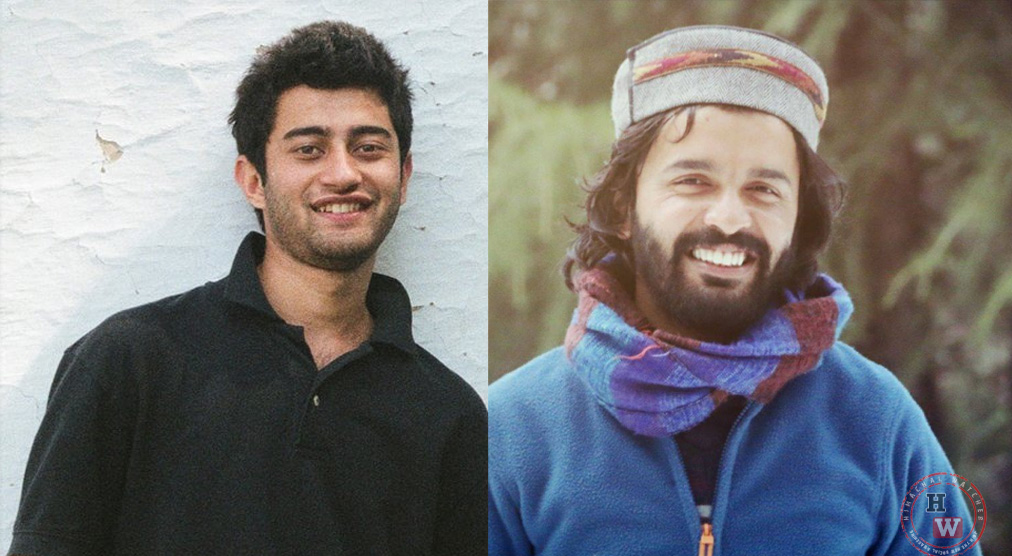 As per the results announced on March 20, 2018, the movie won Sidharth the best short-film award in the National category. The film also won the best director award for Siddhartha and best cinematography award for Yashwant Kumar Sharma.

The film is written, produced, and directed by Sidharath.

Papa is the same film that was first screened at the International Documentary and Short Film Festival in Kerala in 2016 where it claimed its first award (best film).

Later, Papa made its first international premiere at the London Indian Film Festival in 2017 where the short film won the Satyajit Ray award.

It was a mature storytelling which balanced a realistic sense of frustration and claustrophobia, with a finely nuanced thread of subtle and deadpan humour,

The film is a story of a paralyzed mother, Sushma and her young son, Rajiv, who are living a tough life post an accident, which left their lives scarred forever.

You can read more about the film, its crew, location etc. in one of our previous posts.

Other than Papa, Sidharth’s short-film Pashi has also fetched appreciation and awards for Sidharth.

4 Himachali among 39 killed in Iraq by ISIS