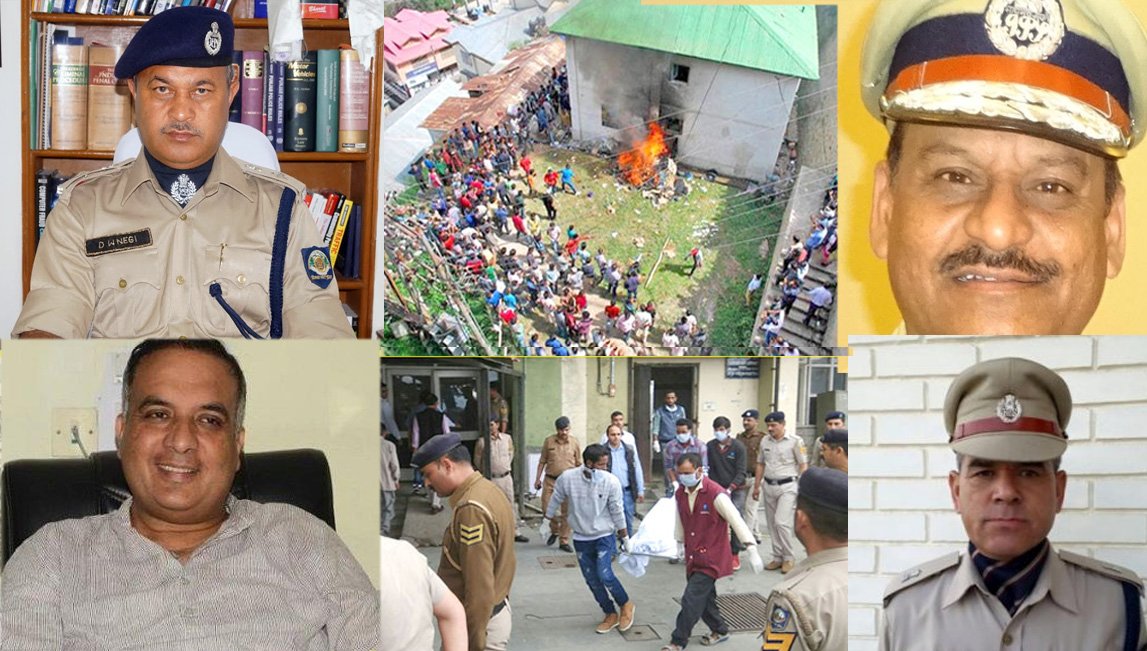 Shimla: Shocking revelations are surfacing as the Central Bureau of Investigation is speeding up its probe into the gang-rape and murder of a minor girl in Kotkhai, Shimla district. People are bewildered as to who holds the remote control of local police.  Now, one of the questions that remain unanswered is was it money or political influence that turned our own police including high-rank officials into alleged criminals.

From CBI’s investigation, statement of the police sentry and other credible sources, it is almost confirmed that Suraj was not killed by a co-accused in the lockup, as suggested by police theory.

The death during an interrogation also doesn’t make sense as police had claimed that all accused had already confessed their crime. Moreover, as per police, Suraj was ready to become an approver in the case.

Sources also suggested that all accused have pleaded innocent and told CBI that they were forced to admit the crime by the police. One of the accused, as per a Hindi daily, told CBI that his confession was recorded on the gunpoint.

If aforesaid statements are proved by CBI, then State Police and Government will bear a stigma of framing innocent laborers to shield real culprits in such heinous crime.

The Himachal Pradesh Police Department is witnessing chaos among its staff after CBI arrested eight police officials on August 29 including the Inspector General of Police and the head of the SIT, Zahur H Zaidi, and Deputy Superintendent of Police, Theog, Manoj Joshi.

However, the troubles for the department are not over yet. The interrogation of these officials is expected to unravel more mysteries in the case.

More officials of HP Police including the Director General of Police, Somesh Goyal, then SP Shimla, DW Negi, Ratan Singh Negi, Bhajan Singh Negi and some members of the Special Investigation Team (SIT) might have managed to distance themselves from the custodial death of one of the six arrested accused, but they are under CBI’s scanner.

As monitoring authority, the DGP and then SP Shimla owe an explanation regarding the alleged shoddy work in the investigation of the rape and murder of a minor girl in Kotkhai and custodial death of Suraj, a Nepalese accused.

Similar fate haunts the IT Cell of Chief Minister Virbhadra Singh for posting and deleting photographs of four people as suspects.

The sources also said CBI can subject over a dozen of people including the arrested accused, other suspects, and police officials to a polygraph and narco analysis test.

After the arrest of police officials, social organizations and oppositions are also demanding the removal of the removal of the DGP. On August 30, Gudiya Nyay Manch staged a massive protest in front of the Police Headquarters in Shimla. Following it, the security has been increased at the SP Shimla Office and Police HQ.

Kotkhai CBI Probe: Shocker for HP Police as all accused given ‘clean chit’ in DNA testing