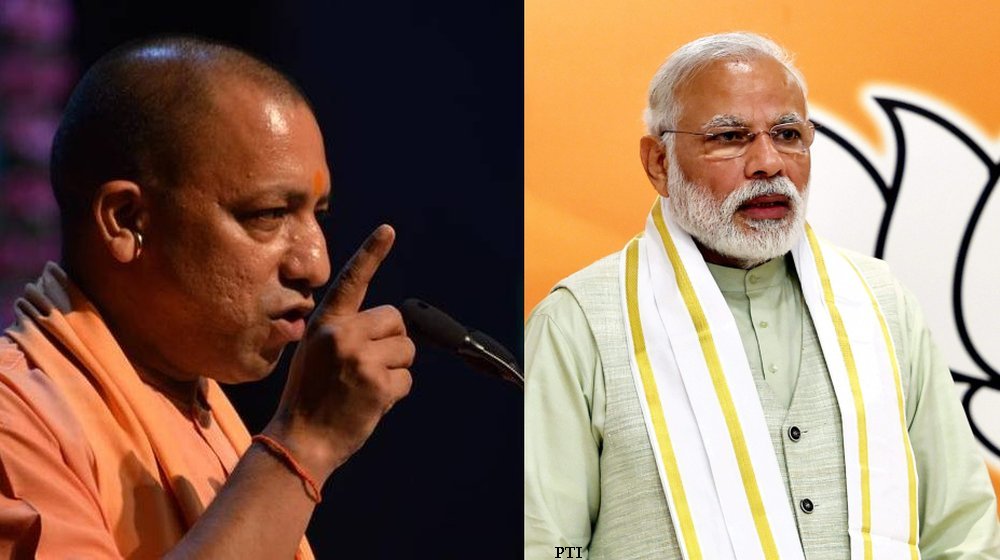 Shimla: The star campaigners of the Bhartiya Janata Party are all set to lure the voters with their political campaigns ahead of the elections to the Himachal Pradesh Legislative Assembly.

As per BJP, the Prime Minster Narendra Modi will hold three rallies in Himachal starting from November 2. In the first rally, Modi will address a rally in the largest and deciding constituency Kangra.

After this rally in Rahen, Fatehpur, Modi will move to Dhaulkuan in Nahan, Sirmaur. As per sources, Modi will also hold rallies on November 4 and 5, but the schedule is still to be finalized.

The Chief Minister of Uttar Pradesh Yogi Adityanath will start campaigning from October 29. He is expected to hold rallies in Nahan and Solan’s Arki.

The national chief Amit Shah, one of the major campaigners, will take charge of campaigning from October 30 and will be in Himachal for next five days. Shah will start from Banikhet of Chamba district.

Further, Rajnath Singh would also be visiting various constituencies of the poll bound Hill state.
However, BJP is still silent over the selection of candidate for Chief Minister’s chair. Party said that not declaring the CM candidate is the part of BJP’s strategy.

BJP also believes that the issue of the faulty implementation of Goods and Services Tax (GST) and demonetization will not affect people of the state.

HP Polls 2017: Final Congress candidates for all 68 constituencies with photos