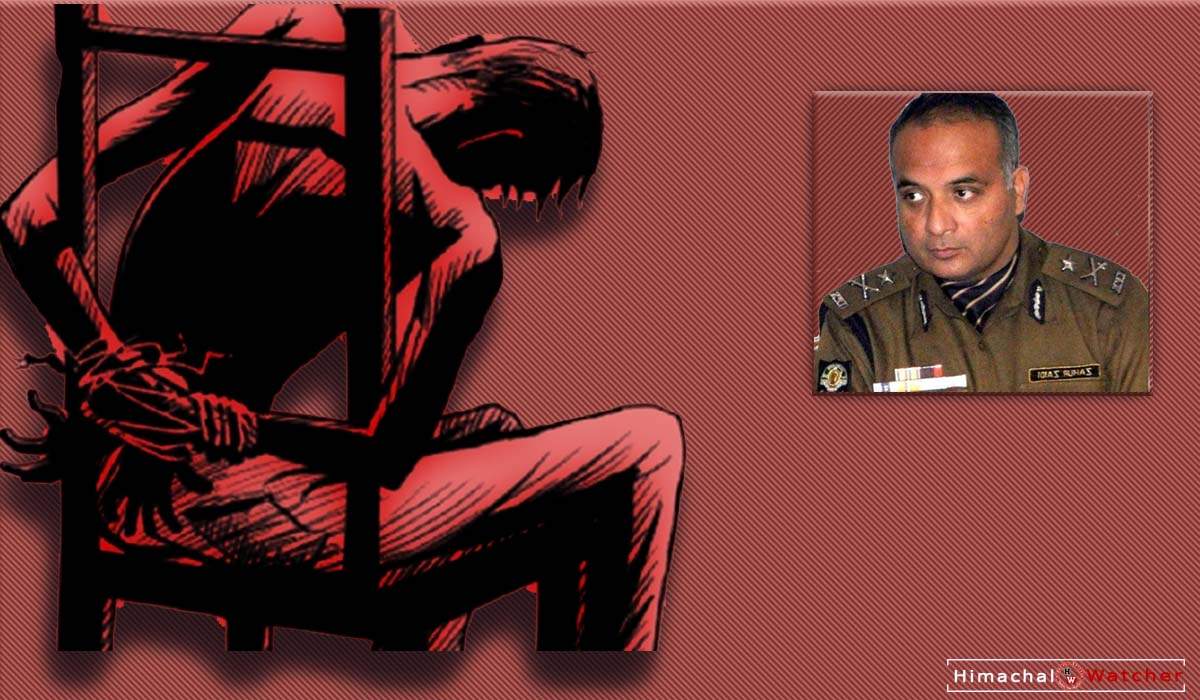 On Tuesday, as a crucial revelation, the driver of then Inspector General of Police (Southern Range) Zahur H Zaidi, told the court that he was with the accused from July 11 to July 13, 2017. He confirmed that he took Zaidi to the spot where the body of the rape victim was lying on July 11. Later, the driver said he took Zaidi to Kotkhai Police Station and then to the Guest House of Public Works Department in the afternoon.

Five accused were also kept at the HPPWD guest house illegally after their arrest. It’s pertinent to mention that during the last hearing in the case on August 16, 2017, two villagers, Prashant Negi and Ishan, had given statements that they were illegally detained and kept at the said guest house. They had also told the court that they were brutally beaten, kept naked, and given third-degree torture between July 11 and July 13. These two CBI witnesses had identified Zaidi and then SP DW Negi and other police officials who were present during this time.

Further, statement of Dr Abhishek Asthul, one of the five doctors who also recorded their statements, in his statement, said that SHO Rajinder had brought in Suraj’s body at the at Kotkhai civil hospital. The SHO had told him that Suraj fell unconscious during a scuffle in the lock-up. Dr Asthul confirmed that Suraj had no pulse and was declared brought dead.

Prior it, two doctors- Amit Chauhan and Sungeesh Chauhan- had recorded their statements in the court. They had told the court that four accused had no injury marks on their body prior to July 17, 2017 when they were brought for medical examination. However, injury marks were found on their body on July 25 and 27 July, which indicated beating and torture.

Officials from the Forensic Lab and other witnesses including a policeman had also supported the theory of CBI while recording their statements.

Zaidi and DW Negi were granted bail in 2019 after they had pleaded that the CBI is taking to long to provide any substantial evidence of their involvement in the custodial death of Suraj. Later, the CBI had pleaded in the court to shift the hearing of the case from H.P High Court to Delhi High Court for expeditious disposal. The apex court had transferred the case to Chandigarh.

Farmers in Himachal Will Get 50% Subsidy on Barbed Wires, Channel Link and 70% on Composite Fences under ‘Mukhya Mantri Khet Sanrakshan Yojana